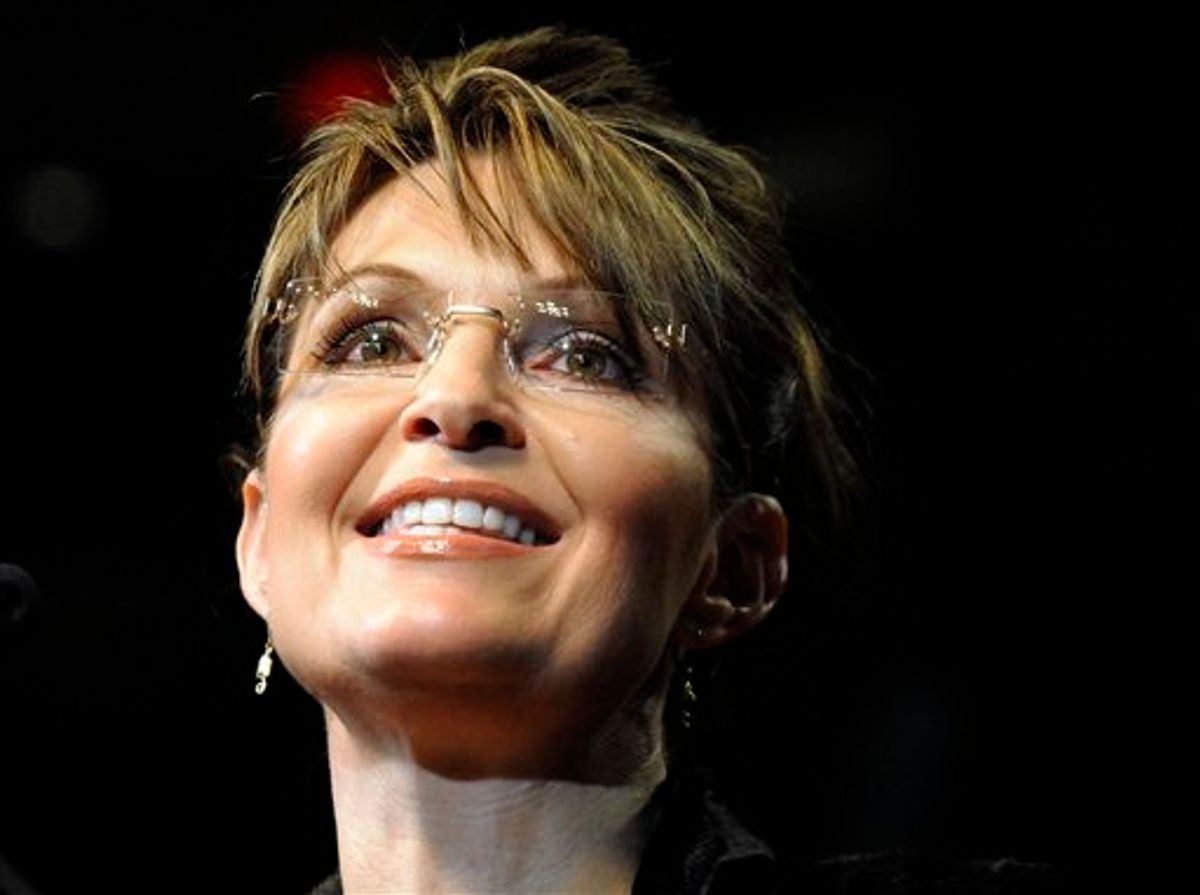 Former Alaska Gov. Sarah Palin has had a lot of jobs in her life. Now she'll reportedly have one that might suit her best of all: Reality show host.

Variety reports that Discovery is set to announce soon that it has won the bidding war for Palin's new reality show. The price? More than $1 million per episode.

The show will, according to Variety, "center on interesting characters, traditions and attractions in the 49th state -- with the ex-VP candidate as a guide."