The Telegraph reports that the social networking site is responsible for the disease's rise in the U.K. 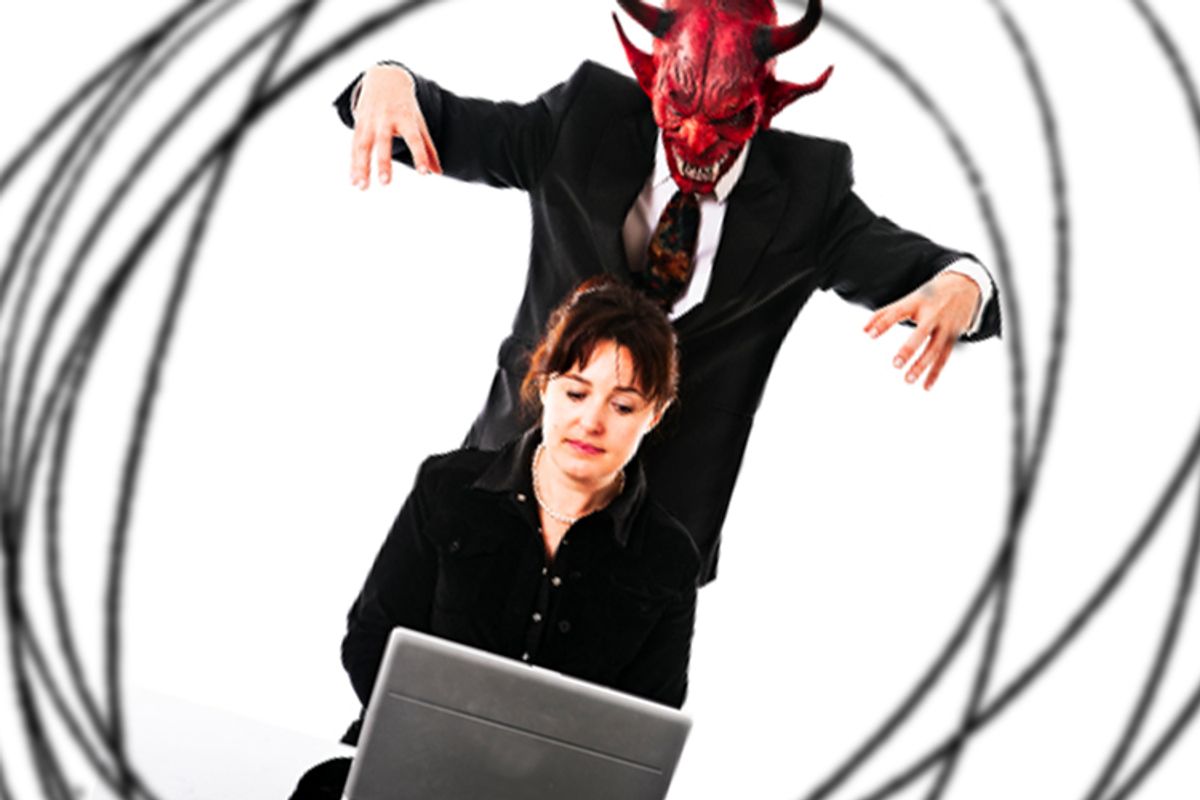 Facebook has already exposed children to predators, blackmail and bullying, given teenagers fodder for mocking their tragically unhip parents, gotten adults fired from their jobs  -- and now? It's spreading syphilis.

That's according to the U.K.'s Telegraph (as well as the disreputable Sun, which I will henceforth pretend does not exist). You see, health officials in the North East English town of Middlesbrough have issued a warning about the dangers of unprotected sex following a rise in syphilis cases in the area. How, you might ask, did this sensible public service message translate into the Telegraph headline, "Facebook 'linked to rise in syphilis,'" and a lead paragraph that outright blames the site?

Well, Peter Kelly, the town's executive director of public health, issued the following statement: "Social networking sites are making it easier for people to meet up for casual sex." This throw-away line came after much cautioning against unsafe sex and encouragement for people to get treatment for the disease, but somehow what stuck was "social networking sites" and "casual sex."

Prodded for further soundbites worthy of distortion, Kelly told the Telegraph: "I don't get the names of people affected, just figures, and I saw that several of the people had met sexual partners through these sites." To be clear, that's several people out of the 30 recorded syphilis cases in the area last year. Not only do we have a whopper of a causation-correlation issue here, we also have an incredibly small sample size.

Ah, but such things have never gotten in the way of handwringing over the horrors of casual sex and the moral dangers of technology, so why should they now?