Weight Watchers and Jenny Craig aren't just for chicks -- they swear! Here, have some buffalo wings, you manly man 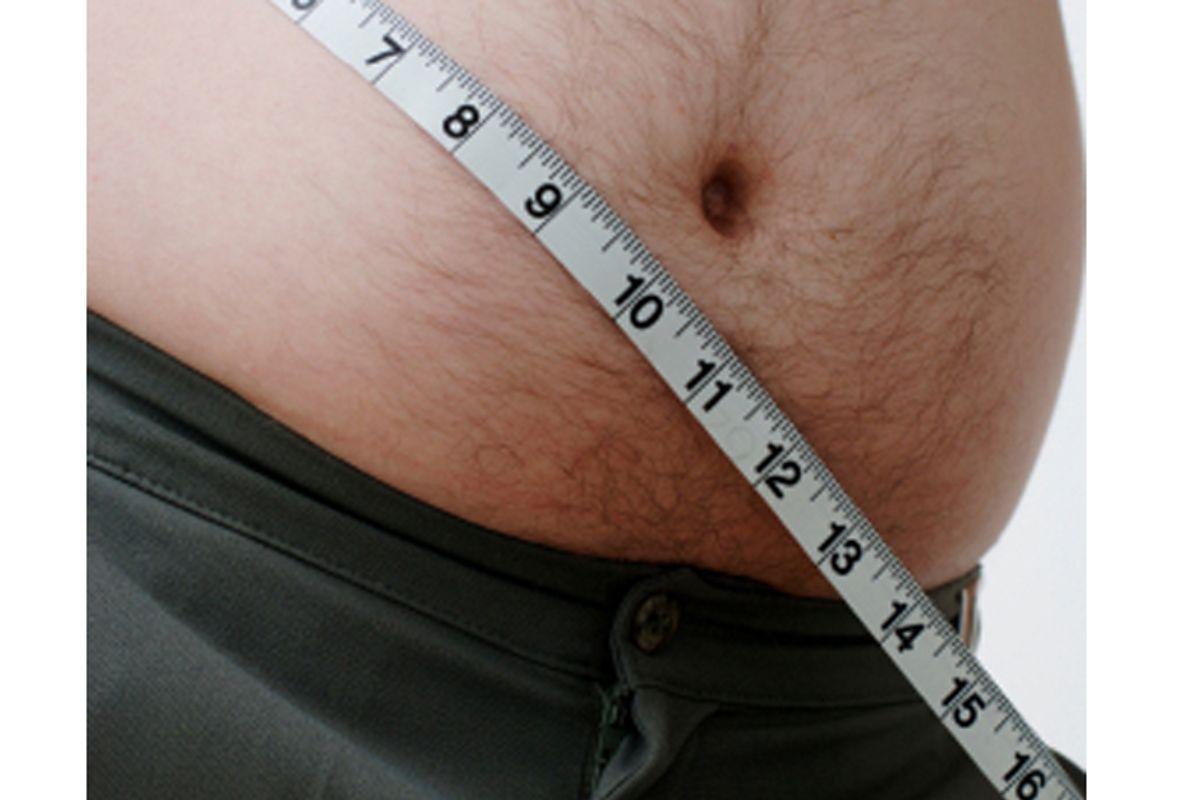 Have you heard? Diets aren't just for women anymore. Sometimes men feel compelled to shed pounds, too, and weight-loss programs are taking note, the Washington Post reports. The industry's two heavyweights -- Jenny Craig and Weight Watchers -- are altering their approach in an attempt to attract men, which seems to mean trading references to the guilt of indulging in ice cream and devil's food cake for nachos and chicken wings.

The Web site for Jenny Craig for Men sympathizes with visitors that "the only time you want to count points is at a basketball game" and promises fries, cheese curls and beer. In a video clip telling one of the program's "success stories," a member offers dudely reassurance: "Guys, it's not a girly place." The Weight Watchers for Men site takes a similar approach, highlighting its interactive "Pizza Cheat Sheet" and "workouts built just for men." A video clip shows manly men telling prospective members that the program isn't just for women; shots of of fries and onion rings are offered as supporting evidence. Libidinous incentives are also offered: The site links weight loss with better sex, and as a potential fix for erectile dysfunction.

It just goes to show that with Jenny Craig and Weight Watchers you can have your sex stereotypes and eat them too!