Treasury takes Chamber of Commerce to the woodshed 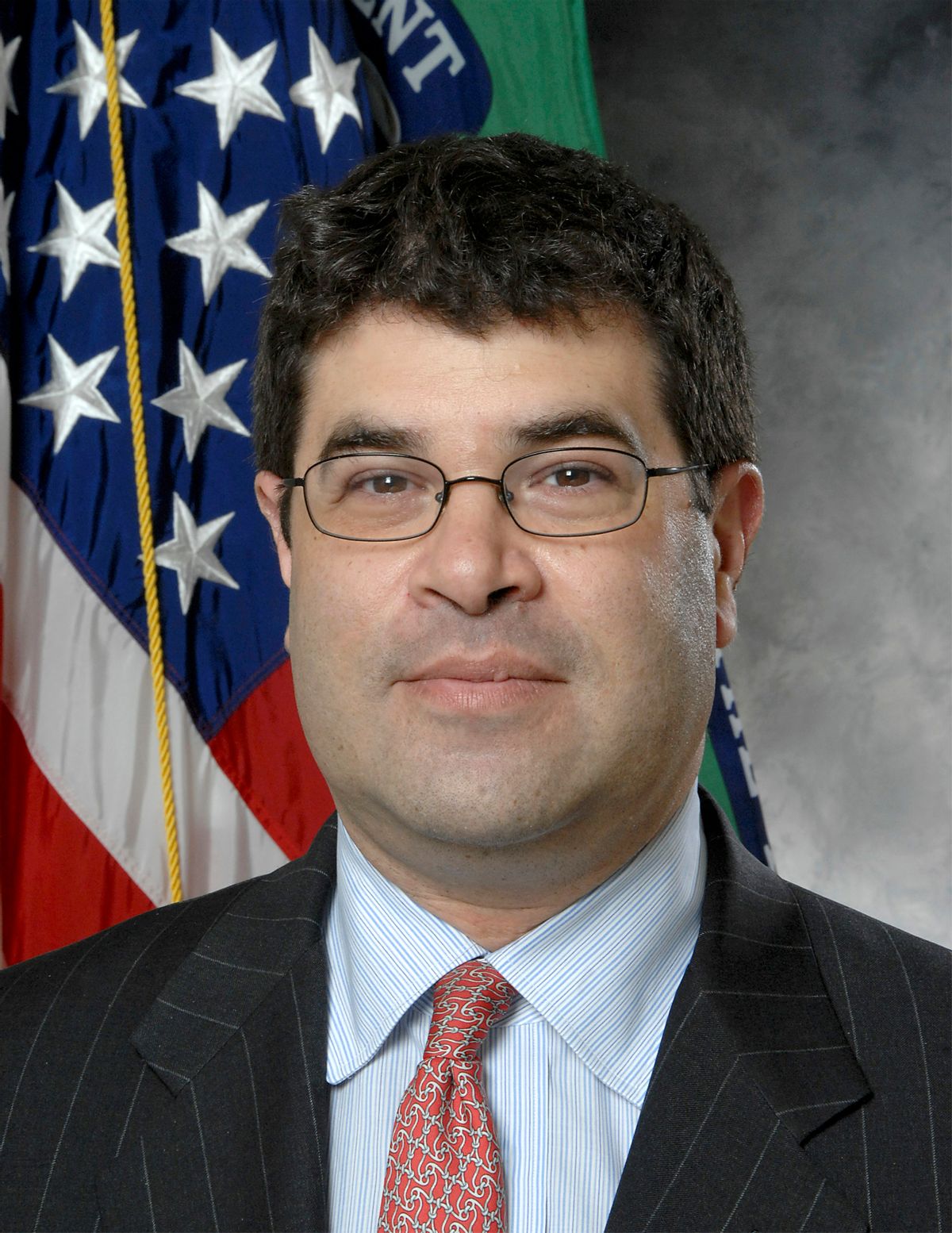 Success on healthcare reform appears to have emboldened the Obama administration. On Monday, Treasury Secretary Tim Geithner gave the strongest speech of his tenure on the topic. On Wednesday, his number two man, Deputy Secretary Neal Wolin, gave a speech at the U.S. Chamber of Commerce and slammed the lobbying body for its opposition to the administration.

Wolin was surprisingly blunt. He called the Chamber's lobbying against  reform "shortsighted," "misguided," "backward" and "misleading." He also said, in reference to the Consumer Financial Protection Agency, that "the Chamber also has an obligation to be honest" -- all but calling his audience a pack of liars, straight to their face. The Wall Street Journal's Damian Paletta dubbed the performance a "knuckle sandwich."

Economists will conduct a complete autopsy of the crisis for years to come. But there should be no debate about one thing: a central cause of the financial crisis was a financial regulatory system decades out of date and riddled with gaps and loopholes...

That is why it is so puzzling that, despite the urgent and undeniable need for reform, the Chamber of Commerce has launched a $3 million advertising campaign against it. That campaign is not designed to improve the House and Senate bills. It is designed to defeat them. It is designed to delay reform until the memory of the crisis fades and the political will for change dies out.

Wolin did his best to emphasize that the final bill includes a reasonably strong Consumer Financial Protection Agency, derivatives regulation, and a resolution authority to deal with "too big to fail" financial institutions. At the American Prospect, Tim Fernholz suggests that the White House may be prepared to push against Republican intransigence.

Equally exciting is that the Democrats may finally be willing to test the GOP's threats to filibuster a financial reform bill on the floor -- about time. At a meeting yesterday between Senator Chris Dodd, Representative Barney Frank and President Barack Obama, the legislators were urged not to give up too much ground in search of Republican votes; later on, even Sen. Bob Corker admitted he thought it would be hard to maintain his caucus' unity in opposing even a vote on this bill. He went so far as to recognize that Republicans should have begun working with Democrats earlier on in the process rather than delaying. test Republican resolve.

But not everyone is so sanguine. Simon Johnson reviews exactly the same landscape and declares that the fix is in. Johnson suggests that the administration not only doesn't want the Dodd bill weakened, but also opposes strengthening it.

The indications are that some version of the Dodd bill will be presented to Democrats and Republicans alike as a fait accompli -- this is what we are going to do, so are you with us or against us in the final recorded vote? And, whatever you do -- they say to the Democrats -- don't rock the boat with any strengthening amendments.

Johnson's position is that the Dodd bill's version of "resolution authority" simply won't solve the problem of too big to fail banks. But the White House's focus appears to be elsewhere -- perhaps based on a calculation that fighting with Republicans over the Consumer Financial Protection Agency will be much more fruitful, politically speaking, than fighting with the left over how to break up the big banks.