Teabaggers will need some John Hancocks

The tea party-fueled effort to remove Sen. Ben Nelson from office is a reminder of how difficult recalls are 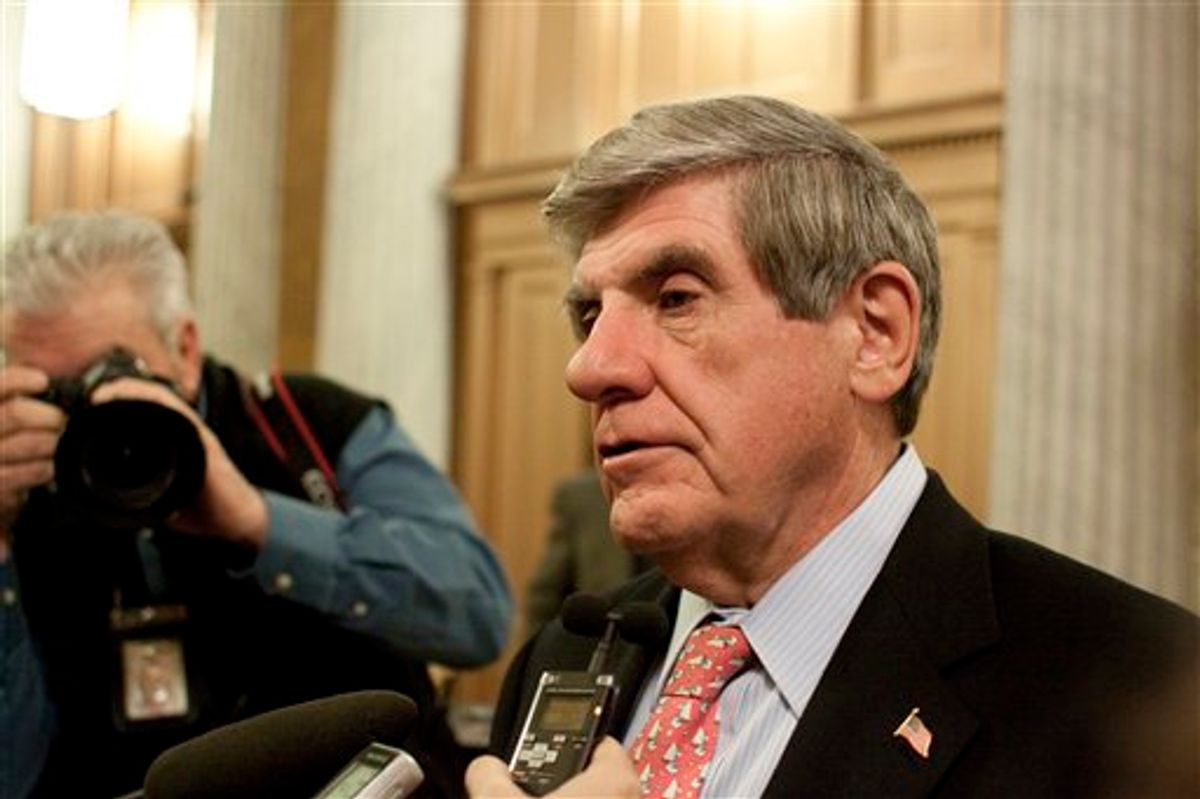 On Monday, a small band of Nebraskans, angered by Sen. Ben Nelson’s healthcare vote, began organizing a ballot initiative to add recall elections to the state’s constitution. If they can collect 113,000 signatures by July 2, the question will reach voters in November and Nebraska might become the 20th state to permit the recall of elected officials by petition.

Nelson, of course, probably shouldn’t be sweating this one. Eighteen states now have provisions for recall elections. (The 19th, Virginia, allows for recall trials.) And while recall elections are regularly held at the local level in these states, there have only been three successful statewide recall efforts in American history: in North Dakota in 1921, Arizona in 1988, and California in 2003. (While the Arizona petitioners qualified to recall Gov. Evan Mecham, he was impeached before the scheduled election could be held.)

Still, the proposed recall rule in Nebraska is notable because the signature requirement would make for one of the laxer recall laws in America.

Compare this with the signature standard in most recall states: 25 percent of all votes cast in the last election. Or consider the case of New Jersey, where a tea party group trying to recall Sen. Robert Menendez is scrambling to collect 25 percent of the total number of registered voters -- about 1.3 million certified signatures.

There are other restrictions that make recall elections difficult: the amount of time that needs to lapse between the inauguration and the start of the recall drive, for instance, or the number of days that petitioners are given to collect the needed signatures. Some states even require the listing of legitimate grievances.

So as Republicans look for ways to rage against the new healthcare law, get ready to see more attempts at recalls -- though "attempt" ought to remain the operative word there.