Does the country's move to shut down strip clubs really make it the most "female-friendly on the planet"? 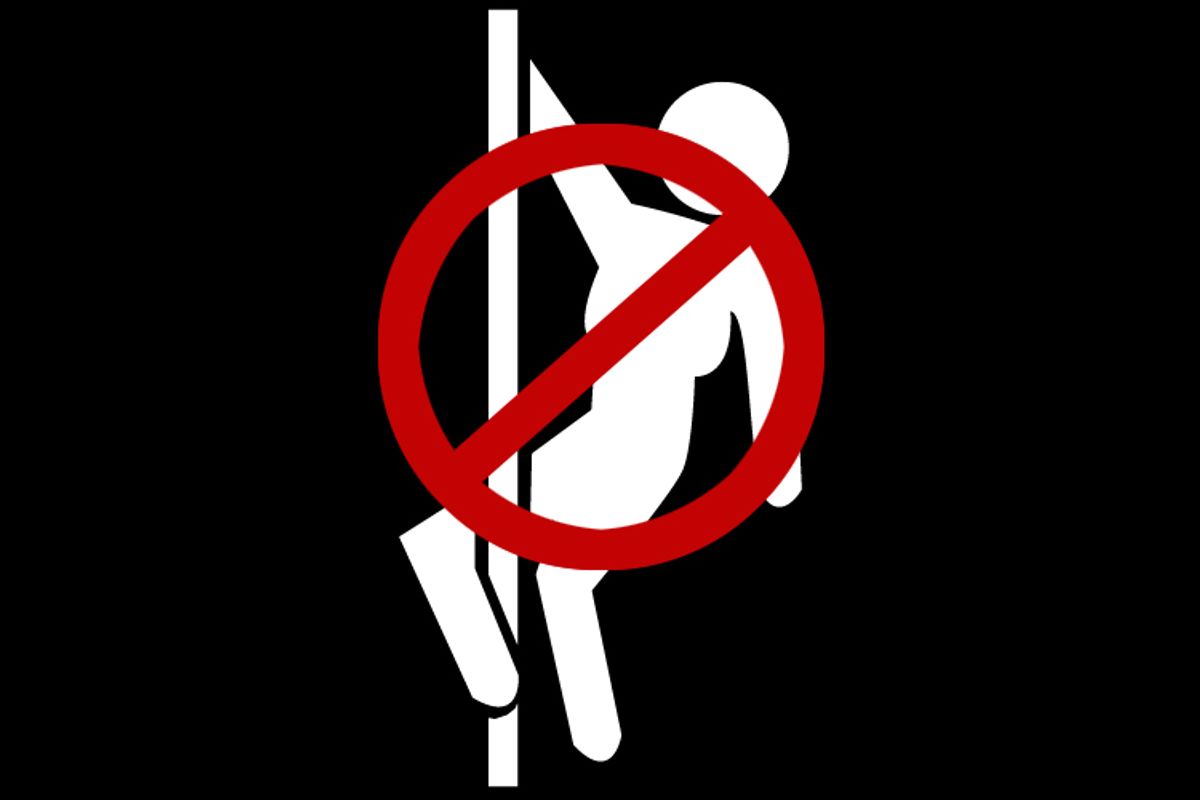 This week, the Guardian bestowed Iceland with the title of "the world's most feminist country" and declared it a top contender for "the most female-friendly country on the planet." The entire planet. This high praise was inspired by the economically devastated country's passage of a law banning businesses from making money off employee nudity. So, it's buh-bye, strip clubs.

Just last year, Iceland outlawed prostitution, and now it's squelching "adult entertainment" entirely. (Apparently the near-bankrupt country isn't buying the pop wisdom that the sex industry is recession-proof.) The politician behind the bill, Kolbrún Halldórsdóttir, explained: "It is not acceptable that women or people in general are a product to be sold." Johanna Sigurðardottir, Iceland's prime minister -- an openly gay politician, which is a first for a head of government -- added: "The Nordic countries are leading the way on women's equality, recognizing women as equal citizens rather than commodities for sale."

What most impresses the Guardian's Julie Bindel is that "the Nordic state is the first country in the world to ban stripping and lapdancing for feminist, rather than religious, reasons." There is no question that Iceland has impressive feminist cred -- nearly half of its lawmakers are ladies -- but, forgive me, I'm hesitant to announce it the world's most "feminist" and "female-friendly" country in response to a law prohibiting women from voluntarily taking off their clothes for money. It may not be a religiously motivated move, but it sure is a dogmatic one.