Volvo: To be made in China

Upstart Geely plucks a big brand from Ford. At a mere $1.8 billion, the deal looks like a steal 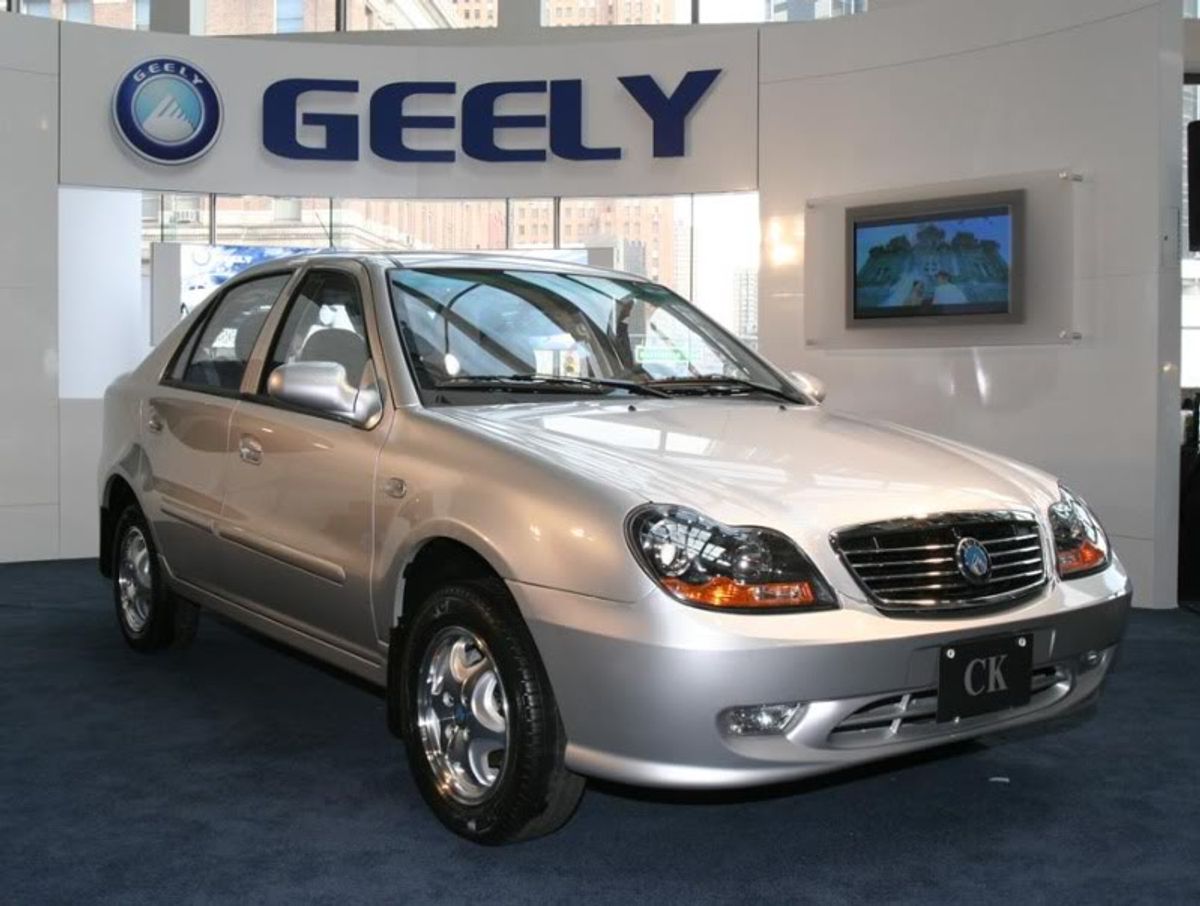 Judging by the reaction of the business press, Chinese automaker Geely's purchase of Volvo from Ford for $1.8 billion is an epochal, world-transformative event.

A landmark agreement designed to vault the Chinese company onto the global automotive stage... the latest example of how China's economic rise is reshaping large swaths of global business...

A bellwether for China's ambitions to add supremacy in global automaking to its newly won title as the world's largest vehicle market.... emblematic of the shift in the global car industry's center of gravity from the US and western Europe to China.

[The] acquisition is a big, big deal for Geely, and for China. It sends up a bright, flashing warning signal to the rest of the global auto industry that China is deadly serious about becoming a significant player in the international car market, and that its companies command the resources and guts to make that goal a reality.

Landmark... emblematic... deadly serious... Sure, the deal is all of those things, at a historical juncture where every Chinese move is interpreted via a framing in which China is rising while the West is falling. But is it a good business deal? Ford bought Volvo for $6.5 billion in 1999 and watched the subsidiary lose money every single year since, to the point where selling it to a Chinese up-and-comer for a quarter of the original purchase price was considered smart business... for Ford.

Geely gets an international dealer network, advanced automotive technology, and a gold-plated brand for what appears to be a cut-rate price. That seems pretty savvy. And I'll bet Geely will be able to manufacture Volvos in China for sale to Chinese buyers for quite a lot less expenditure per car than, say, in Sweden for export to the U.S. But whether or not that strategy will end up undermining the global power of the brand will be something to watch. Geely could just as easily destroy Volvo as use it pole-vault into world-market prominence.

Changing center of gravity? The lasting impression left with me is more of a scavenger scoring at the flea market than a new power rising in the East. With Western economies in disarray, there's bound to be a bargain or two available.