His office wasn't shot up, but he did get a threat -- from a guy who had attacked Obama. And the movie "Babe" 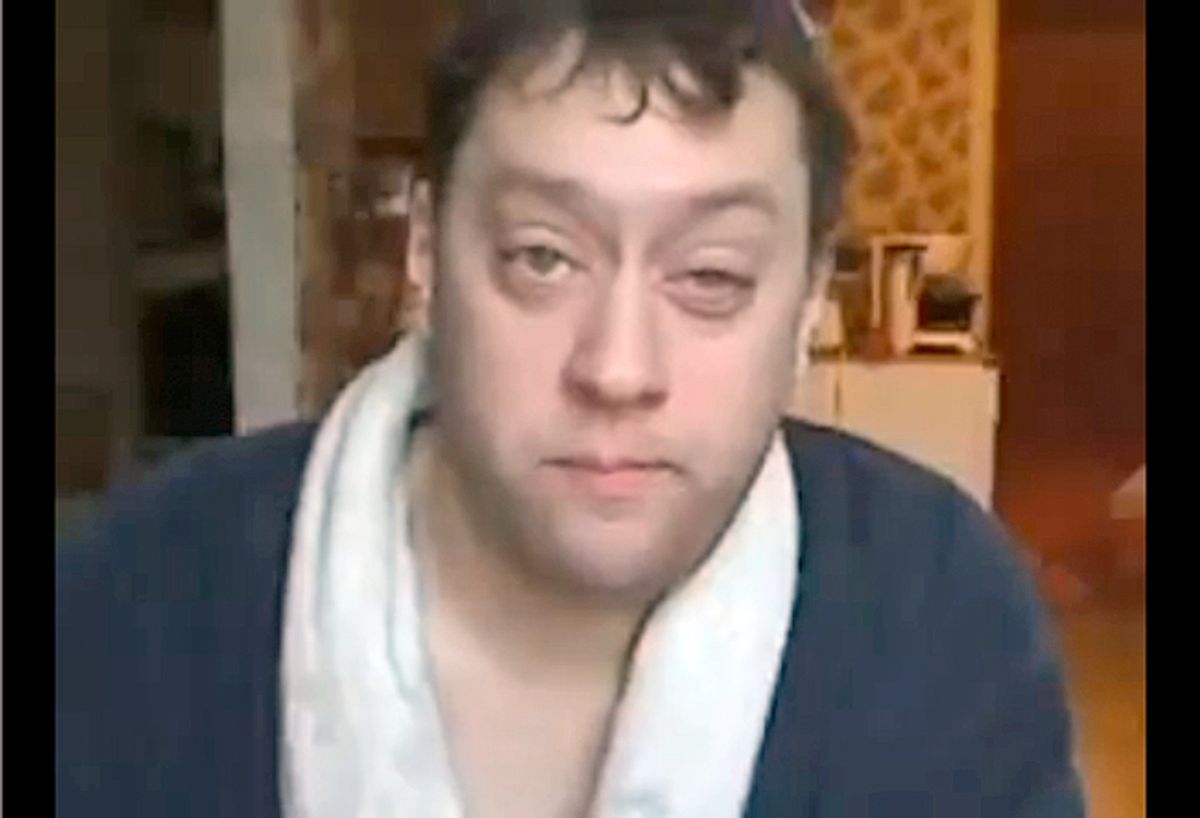 Last week I wrote about House Minority Whip Eric Cantor's claim that his office was targeted by someone who shot a bullet through its window -- even after the Richmond police reported the gunshot appeared to be random. Monday came the news that the Virginia Republican faced a real threat, by a guy who made a disturbingly crazy YouTube video articulating plans to hurt Cantor and his family. Like all decent people, I deplore the threat to Cantor, and I'm glad the person who threatened him has been arrested.

But Republicans (in my letters thread and elsewhere online) seem positively giddy about it. Now they can point to a real threat to Cantor, after Democrats, including yours truly, made a big deal of his reporting a phony threat. Even better, suspect Norman Leboon reportedly made campaign contributions to President Obama.

Of course Leboon also happened to make YouTube videos threatening Obama, and the studio that made the film "Babe." Dave Weigel has it all right here. Leboon, who also claims to be a Muslim in some videos, doesn't seem to be motivated by politics, but mental illness. The GOP glee about the Cantor threat story seems kind of inappropriate.