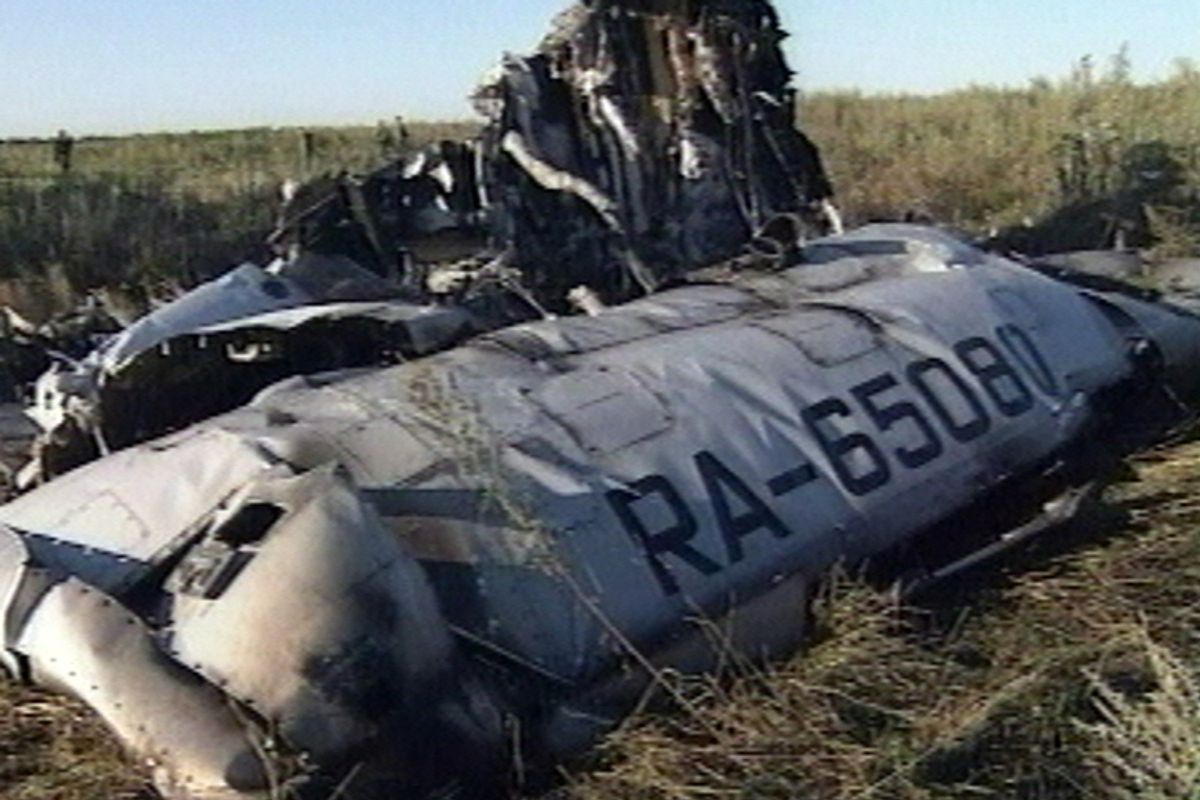 On Monday, suicide bombers struck the Moscow subway killing 39 people and wounding scores of others. The bombers, both women, were purportedly acting on behalf of Islamic breakaway sects in the North Caucasus, including Chechnya.

I find it strikingly odd that relatively few in the press have recalled that a pair of Chechen women are believed to have been the culprits in the simultaneous bombing of two Russian airliners in August 2004.

The two planes crashed within minutes of each other after takeoff from Moscow's Domodedovo airport. First to go down, near the city of Tula, was a Tupolev Tu-134 in the colors of Volga-Aviaexpress. Moments later, a Sibir Airlines Tupolev Tu-154 fell near Rostov-on-Don, scattering wreckage over a 25-mile circle. Eighty-nine people were killed in the accidents.

It has become something of a tradition for widows of Chechen fighters to carry out suicide attacks. A Chechen field commander took responsibility for organizing the 2004 bombings, claiming the entire operation cost less than $5,000. (Reportedly al-Qaida has been actively recruiting white Chechens, including women, for its own operations.)

And Monday's attack was actually the third Moscow subway bombing since 2004. The other two attacks, both in 2004, killed 51 people. Few in the media have mentioned this either.

How disturbingly short our memories have become. It seems that we no longer view such incidents in any sort of useful or instructive context, but rather as isolated and unrelated catastrophes that flash into the news cycle for a few days before disappearing forever.