If women ruled the world

Female power is touted as the fix-it for all our ills -- from Wall St. to the Catholic Church. What gives? 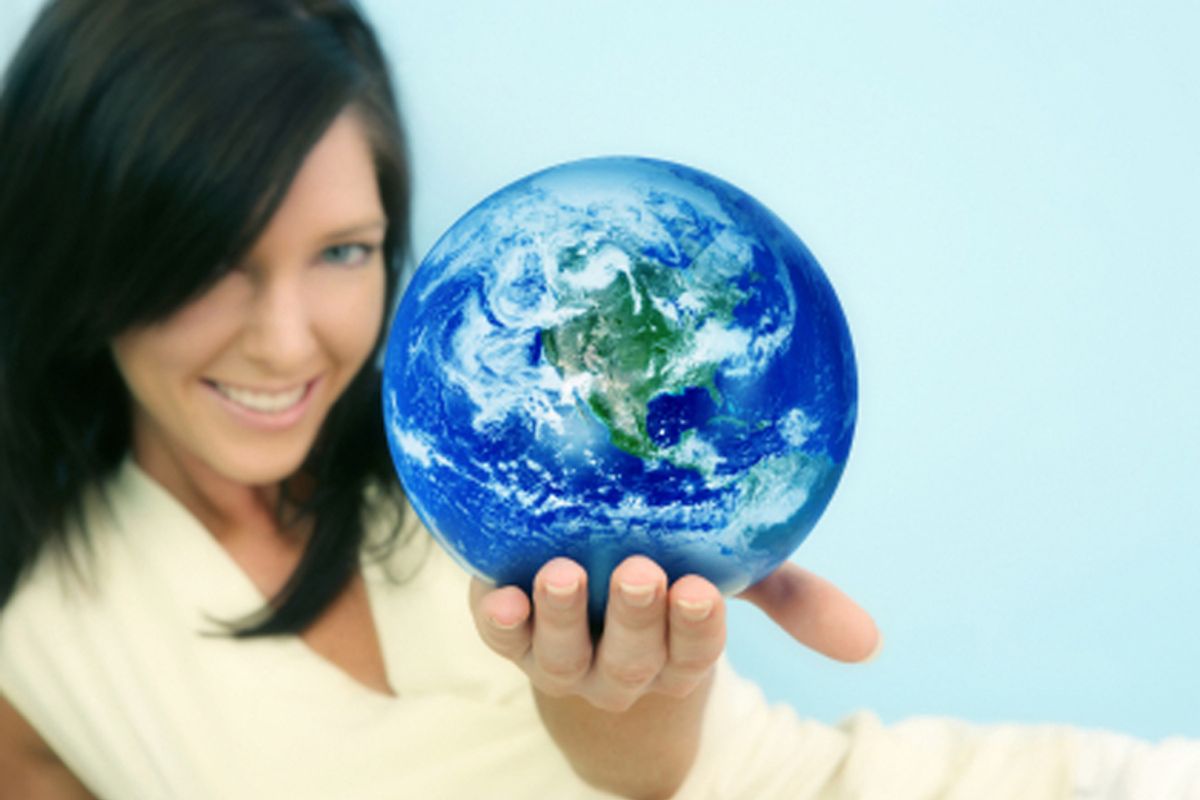 On the surface, Sunday's "A Nope for Pope" looks like just another Maureen Dowd column. There is rhyming. There is a simple solution (make a woman the Pope) to a complex issue (child molestation and corruption in the Catholic Church) that does not quite satisfy. But wait, there is something else going on here. Dowd's is one of several recent articles which pose a dreamy, wide-eyed solution to the ills of the world. Like, what if women were in charge, man?

Take this Washington Post article on Nancy Pelosi's role in health care reform. It quotes Pelosi saying that her good qualities are not due to her gender: "I do think that, I'm not saying this is a female trait, but I am a good listener." It then attributes her collaborative leadership style to her gender. The headline of that piece mentions Pelosi by name. The headline to the follow-up reads, "Why it took a woman to fix health care."

Recently, New York magazine asked the question: What if women ran Wall Street? And the headline of a Reuters report informs us: "If women ran Wall Street? Geithner likes the idea." Actually, according to that piece, here is what Geithner said: "It's an excellent question. But kind of a low bar ... How, you might ask, could women not have done better?"

Of course, women should be leaders -- not because they're magical elves who can fix everything overnight, but because, if you only hire men, you deprive yourself of talent. But there are plenty of incompetent women, too. Women who take risks, sometimes stupid ones. Women who alienate people. Women who value career over principle. Women are people. Some reform healthcare; some bomb trains. Putting women in charge of everything is not a magical cure-all. Some would be excellent at their jobs, some would screw up. The truth is, if we put women in charge of everything, it would be a mixed bag. It would probably be a lot like today.