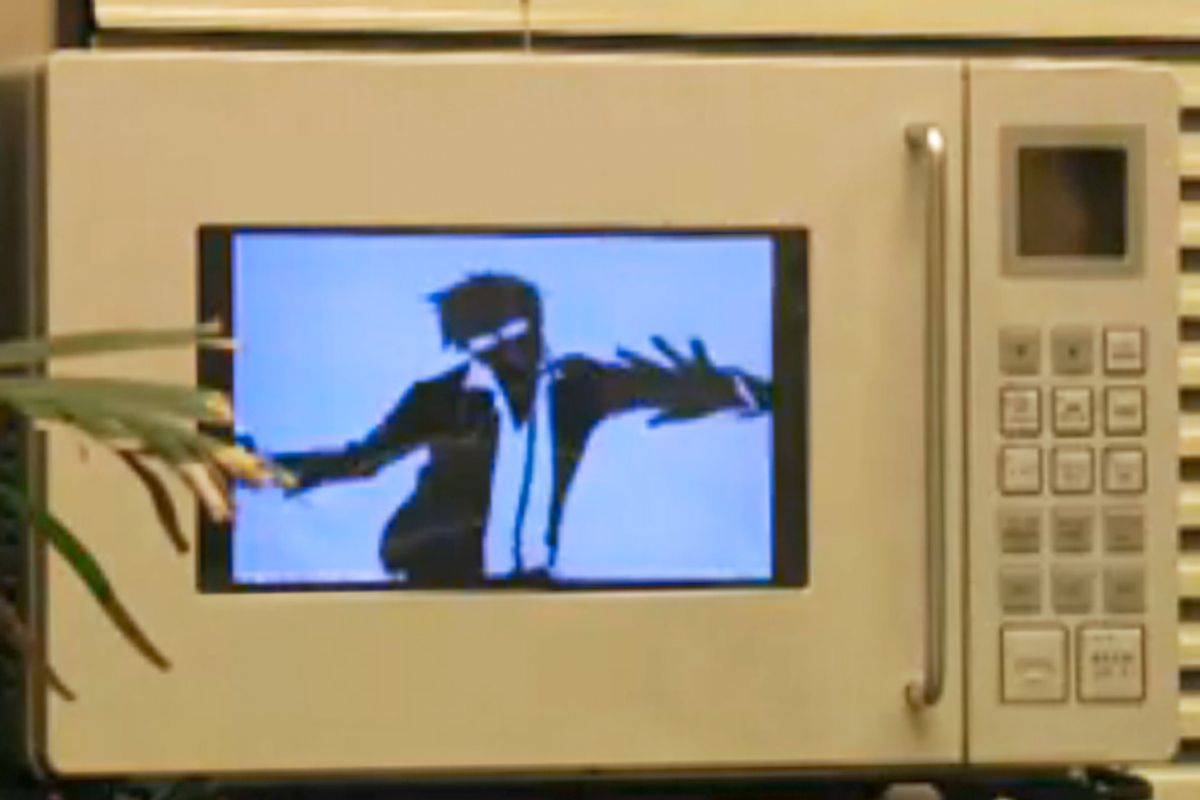 The microwave isn't really the sexiest of appliances. It's large and hulking, and as far as daily functions go, reheating leftovers doesn't really make too many people swoon. But if manufacturers get their way, that will soon be changing. Today's Wall Street Journal reports that a host of new high-end models, with fancy new functions, will soon be rolling out and giving the humblest of appliances a high-tech makeover.

The change is a timely one. Yes, the recession has put a significant dent in the home appliance market, but it has also led more and more people to forgo eating out in favor of heating up frozen foods at home. Microwave purchases increased by a stunning 9.5 percent over the last year -- the first sales increase in several years -- and, as the WSJ reports, companies are betting that now is the time to innovate.

Several companies are betting that steam is going to be the next big thing, because it seems cleaner and healthier, and a real steam oven is damn expensive. Sharp is introducing a "$1,000 microwave that uses steam to cook more thoroughly, keep food moist without adding fat and help heat penetrate better (consumers fill a water reservoir attached to the oven)." Whirlpool is rolling out steam in a "combination microwave-ventilation hood."

Elsewhere, researchers are trying to solve the problem of uneven microwave heating by developing "fiber-optic sensors and thermal-imaging cameras to measure temperatures of products as they cook in the microwave." This will allow your microwave to more accurately gauge the doneness of your food (as the WSJ points out, "improper microwave cooking" is a major problem and even played a role in a 2007 ConAgra chicken pot pie recall).

Panasonic is creating a model in which you can dial a number listed on your microwave (that corresponds to a particular food type) to cook your meal optimally, and a company called Microwave Science JV LLC recently launched a microwave that allows you to input a code printed on frozen food labels to automatically determine the optimal temperature and wattage for your cooking. As a recent New York Times piece about kitchen gadgets explained, the same company allows you to input elevation into your appliance, so that it automatically adjusts the cooking times based on air thickness.

Some of these options do sound intriguing (especially the steam cooking), but the microwave lends itself so easily to intuitive reheating (inserting food, pressing start, checking on food, pressing start, checking on food again) that most people never even notice the fancy "potato" button on the front of the machine. Apparently this allows you to cook a potato without worrying about the time. Who knew?

To be fair, none of these options can compete with the ultimate nerdy microwave upgrade: This Japanese concept microwave  allows you to watch YouTube videos timed to your cooking time. Now that's efficiency!