Violent women are no "fantasy" 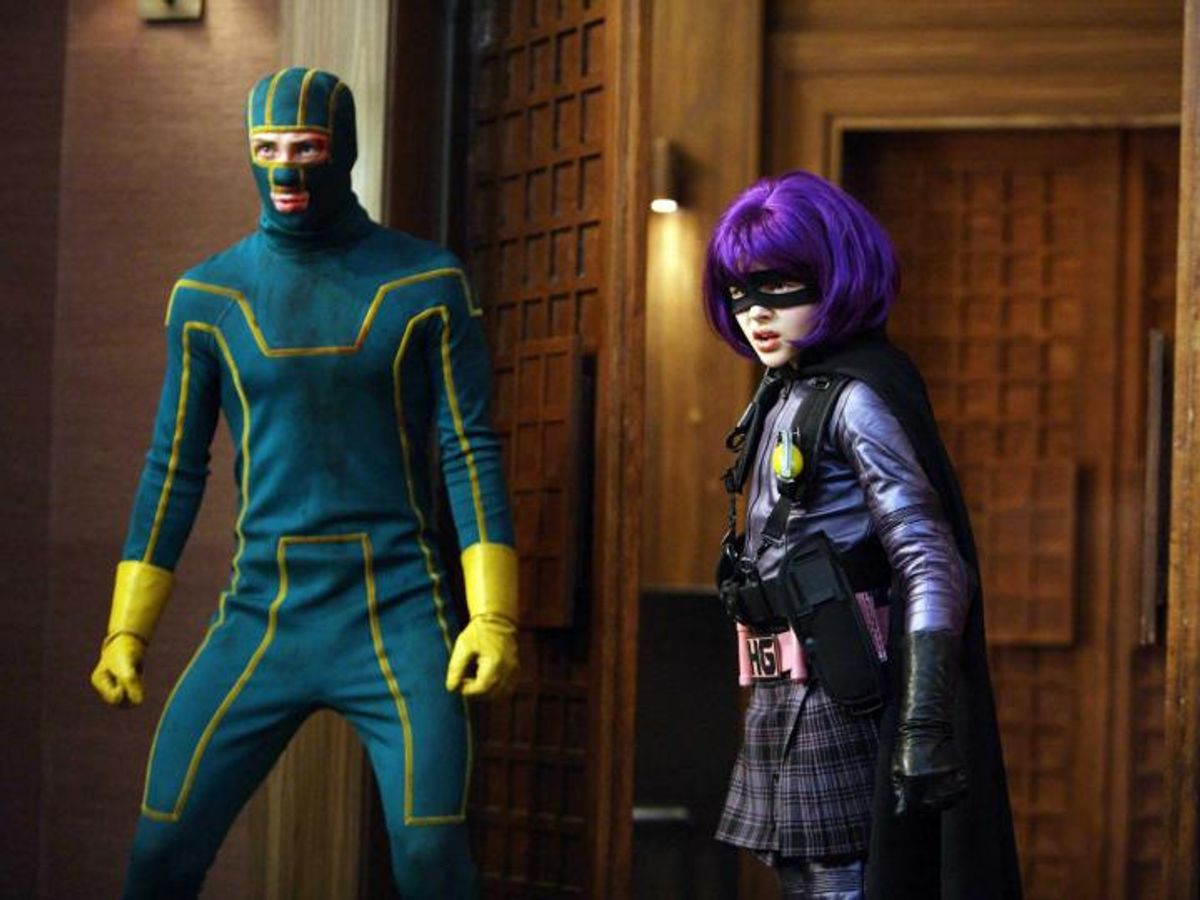 A shot of Hit-Girl from the movie "Kick-Ass"
--

You know, Amy Jenkins' piece in the Independent, "The Fantasy That Is Violent Women," would be a little bit ridiculous under any circumstances. Using Hit-Girl, the tween female assassin from the new action flick "Kick-Ass," as a jumping-off point, Jenkins maintains that the violent woman is, yes, a mythical creature never seen in our own reality. "The one thing women are not is violent," she maintains, and goes on to state that "Women really don't go around murdering people. They don't even hit other people very often."

Again, this would be wrong no matter when you published it -- because we know women are capable of abuse, murder and all manner of violent things. But let's recap just this week alone: Women blew up a train in Moscow, and we covered that. (Jenkins acknowledges them too: "a truly extraordinary exception." But.) A group of teen girls bullied a female classmate horrifically, and that classmate killed herself, and we covered that. Sarah Palin, a woman who is known for, among other things, her abiding passion for shooting animals dead, is getting her own show. And that is being covered all over. And it's Wednesday.

Not to underestimate the wrongness of this piece, or really even to oversimplify its points, but: Amy Jenkins, or the Independent, or both, have got some bad timing.