How to ruin a little boy's dance party

In a new viral video, a father crushes his little tyke's love for Beyonc 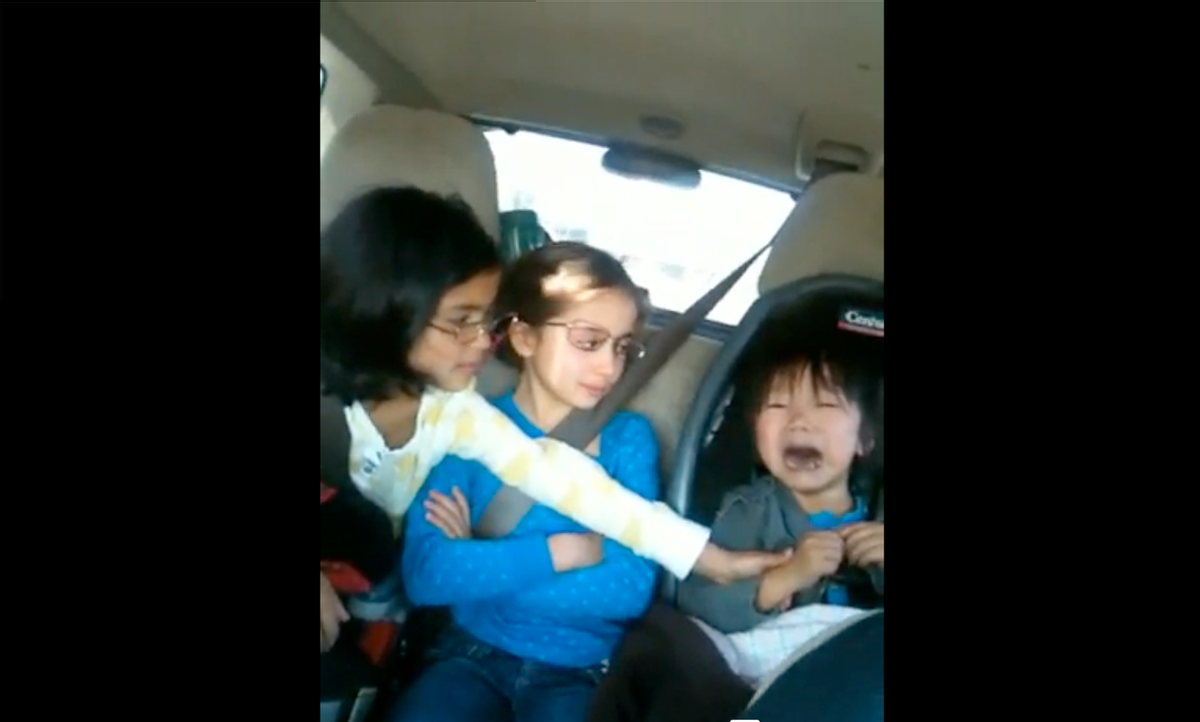 A video of a young boy grooving to Beyoncé's "Single Ladies" is quickly making the rounds today for its supposed laugh factor -- but, I'm sorry, folks, it makes me sad. Maybe I'm a humorless prig, or maybe I just hate the idea of raining on a little dude's diva-licious parade.

Much like the viral hit "David After Dentist," here we have a father armed with a video camera aimed at his son sitting in the backseat of his car. Only in this case, his son is accompanied by two young girls. "Single Ladies" starts playing and the three youngsters begin exuberantly boogeying to the beat. (The song does seem to have an uncanny popularity with little ones, which brings me to what is perhaps my favorite viral video of all time.) It's a joy to behold. And then dad has to point out to his son: "You're not a single lady, buddy." Dad laughs, the girls giggle and then the little guy's dance party turns into a sob fest. Aw, little bugger!

His father does his best to reassure him that, OK, he really can be a single lady if he wants, but to no avail. He ends the video by looking into the camera and deadpanning: "I'm a horrible father." I certainly would not go that far, but I did find this to be a virtual dose of heartache. It's possible the tyke was already in crash mode and his dad's remark had little to do with the waterworks; and his father might not have meant anything by it. But it does make me think of all the little ways we police kids' gender, consciously or not. Dance on, little man!