Sarah Palin is better than her new Fox News show 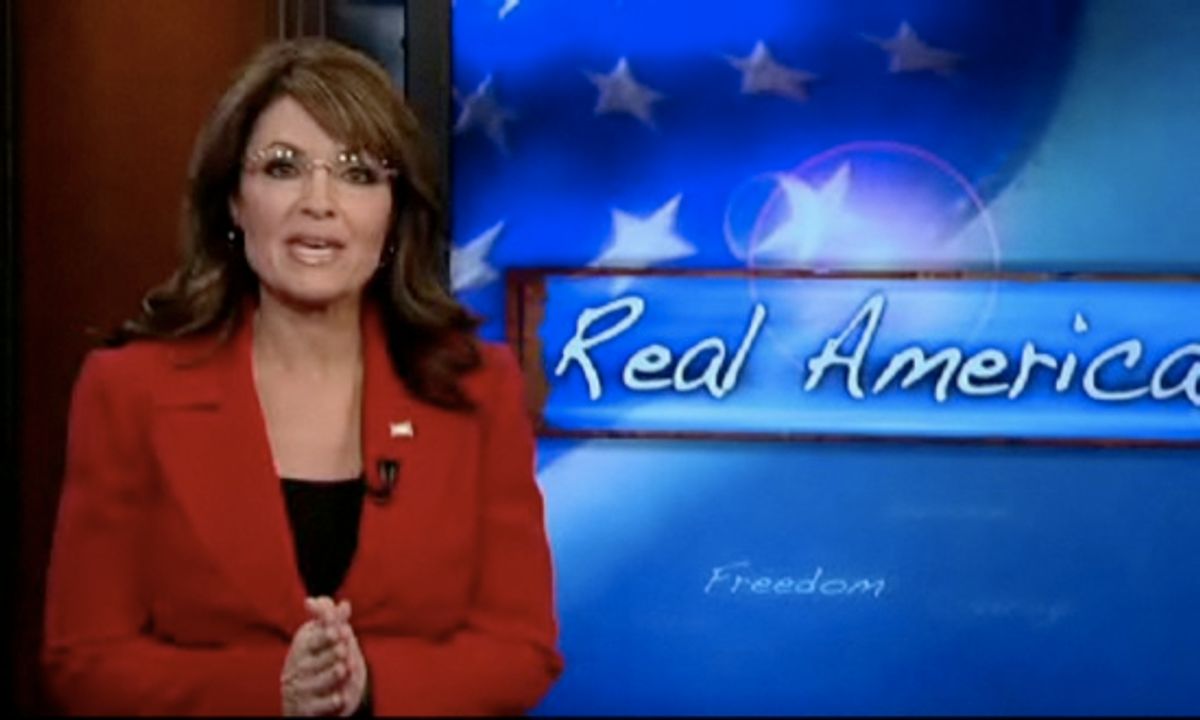 On Thursday night, when Sarah Palin made her debut as the host of Fox News' "Real American Stories," one thing was clear: Fox really screwed the former governor of Alaska. Or maybe she did it to herself.

A show that actually involved Palin going out and interviewing the people profiled on "Real American Stories" might well prove to be pretty good television. As an interview subject, Palin's flubbed more than her fair share of opportunities. But she does have a considerable personal magnetism, a skill with people similar to former President Clinton's -- there's a reason she's gotten as far in politics as she has, and that she's inspired such a devoted following -- and watching her use it as an interviewer could be interesting.

Instead, Palin came in for some embarrassment even before the show aired, when one of the marquee guests Fox announced, rapper LL Cool J, objected to his inclusion as the interview had been conducted by someone else back in 2008. Fox pulled the segment, but Thursday's broadcast made clear that it wasn't an isolated problem.

The show reduces the former governor to mediocre talk show host. Her role was merely to provide poorly done narration for recycled material and -- clad in heels that seemed impossibly high -- have awkward post-segment conversations with people tangentially related to the stories for which she'd provided a voice over.

Whoever made the decision to have the show work this way didn’t just do a disservice to Fox and to Palin as host. They also hurt her as a politician. A format like this one only contributes to the image Palin has earned for herself as lightweight, uninterested in the hard work.

If Palin and Fox want to keep this show going, they need to get her out interviewing people. Or maybe she should be sitting on a couch with them for an Oprah-style heart-to-heart. The current format does no one any favors.