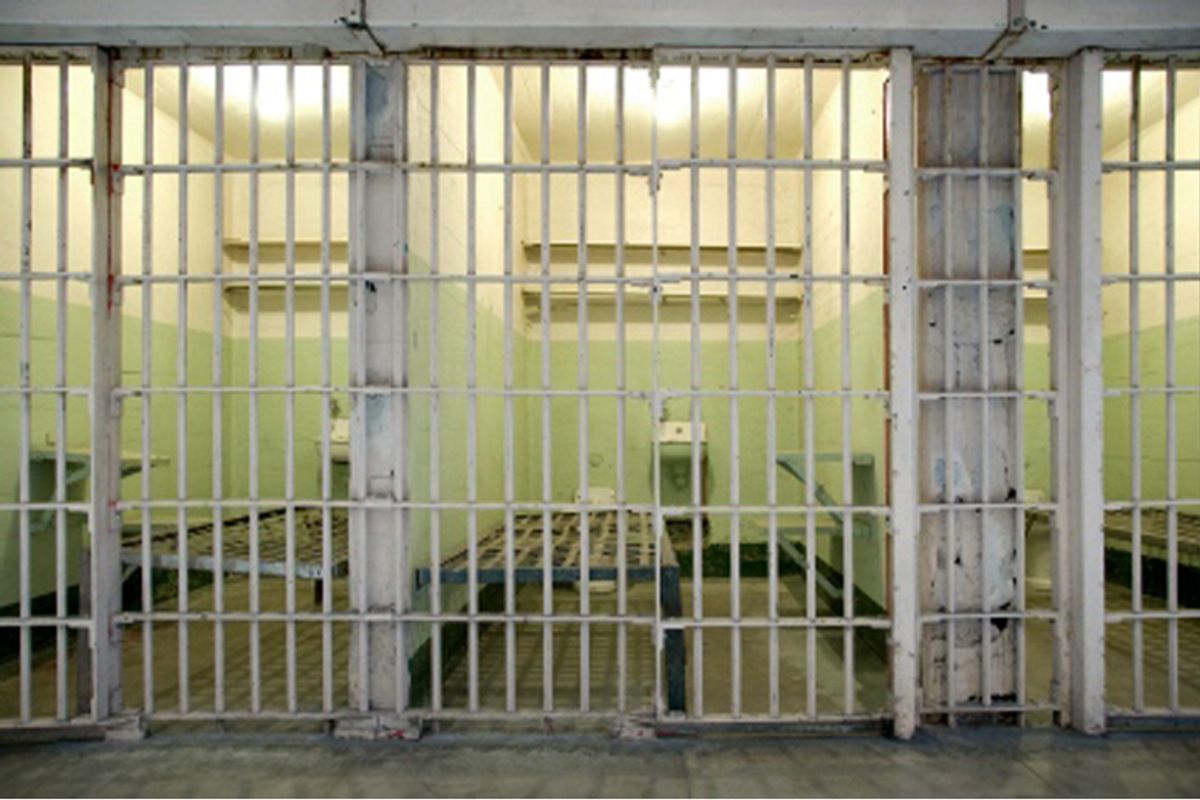 A Wisconsin law banning transgender inmates from receiving taxpayer-funded hormone therapy in prison has been struck down. The ruling represents a substantial victory for the five transgender women (that is, women born with "male" genitalia who identify and live as female) who pressed the case, and for transgender inmates in general -- but experts stressed to Broadsheet that having access to hormone therapy is not the only serious issue facing incarcerated trans people.

In a phone interview, Harper Jean Tobin, the National Center for Transgender Equality's policy counsel, explained there's a growing recognition that "hormone therapy is medically necessary for transgender people. It's not cosmetic, it's a serious medical need." That much is apparent from looking at the case: Andrea Fields, one of the plaintiffs in the case, had her hormone dosage cut in half, and reported "nausea, weakness, loss of appetite and hair growth," as the Washington Post reports.

Aside from the physical effects of having one's body chemistry rapidly changed, transgender authors and advocates consistently stress that being unable to bring one's body in line with one's gender identity can be deeply traumatic. Which is why mandating access to hormones for trans prisoners is, according to Tobin, "increasingly settled law." "We have a constitutional commitment to providing adequate health care to people who are in prison, regardless of their offense and regardless of their identity," said Tobin. The Wisconsin law was apparently unique, and was struck down specifically because it violated the constitutional ban on cruel and unusual punishment.

But, again, healthcare is not the only issue at play. Even for inmates who are able to keep their bodies in line with their gender identities, the way that inmates are sorted into women's or men's prisons -- according to which medical procedures they've had, or what sort of genitalia they possessed at birth -- can lead to transgender women being incarcerated in men's prisons, and vice versa. Citing the National Prison Rape Elimination Commission, Tobin says "the hard and fast rules that are used to classify transgender inmates often subject them to greater danger" -- namely sexual and physical abuse. Imagine being the only girl in the men's prison. It's not pretty.

Gabriel Arkles, an attorney at the Silvia Rivera Law Project who works directly with transgender inmates, made the same point. "Most of the violence that trans people experience in prison is actually perpetrated by prison staff," he said. And then, according to Arkles, there is the fact that
"trans people, particularly trans people of color, are disproportionately incarcerated because of discrimination, poverty, police profiling, and bias in court proceedings."

So, having one more state in which hormone access for transgender inmates is mandated is a big step. But it's not a cure-all. For one, someone could convince the Washington Post not to refer to the transgender women in the case as "male inmates." That might help.