Just as in California, the Brooklyn D.A. found no wrongdoing on the tape. It's time to release the footage 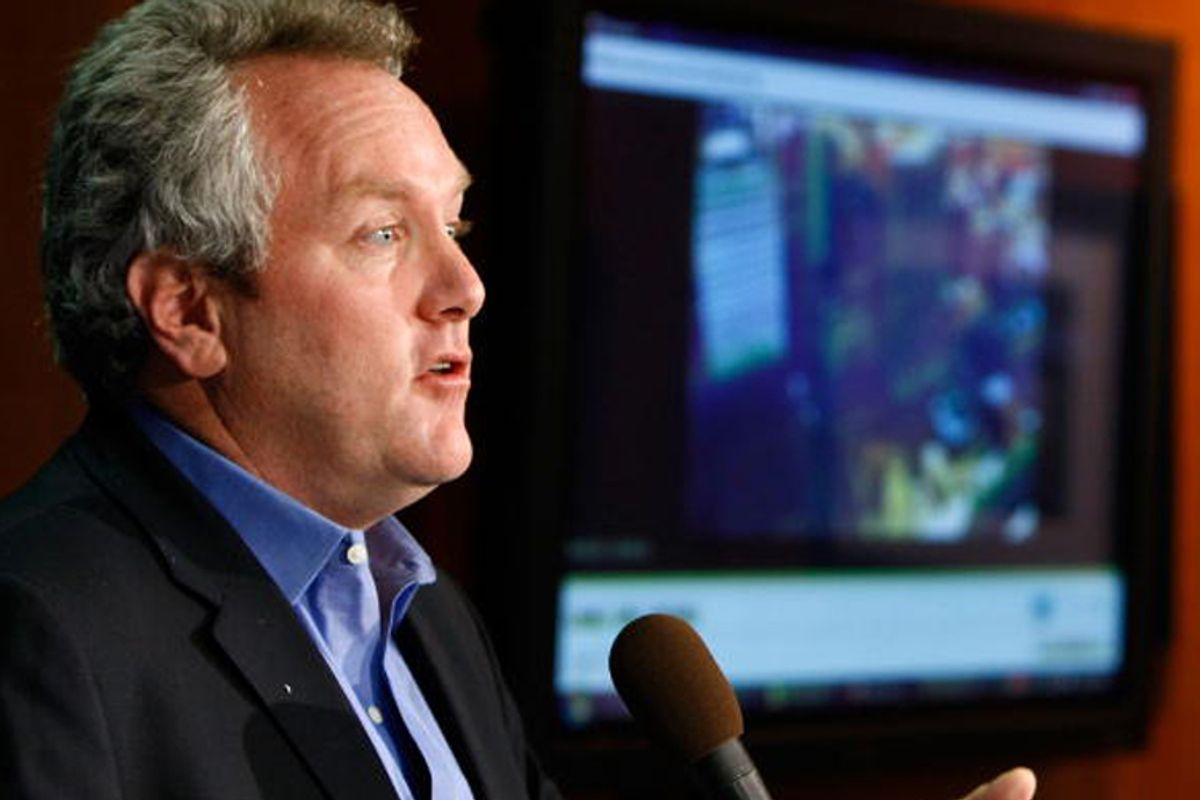 Andrew Breitbart holds a news conference at the National Press Club in October 2009 at which he showed his "ACORN Revealed" video.
--

Just over a month ago, Brooklyn District Attorney Charles J. Hynes announced that his office had found no criminal wrongdoing by ACORN -- despite that infamous videotape produced by James O'Keefe III, showing staffers in the local office supposedly advising "prostitute" Hannah Giles how to avoid taxes. The prosecutor's findings predictably drew little attention from the mainstream and right-wing media that blared O'Keefe's videotapes so relentlessly last year, as if he had uncovered a massive scandal.

But with California Attorney General Jerry Brown's release of unedited videotapes of the ACORN "stings" in San Diego and Los Angeles -- which demonstrate clearly how editing distorted those events -- the Brooklyn probe takes on added significance. Just like Brown, Hynes said he had concluded that "no criminality has been found," and just like Brown, Hynes got access to the unedited tapes that O'Keefe's producer, Andrew Breitbart, has refused to release more generally.

What did Hynes learn from the unedited tapes? His spokesman says the district attorney cannot discuss the case beyond the two-sentence press release sent out by his office. But a "law enforcement source" told the Daily News that the unedited tapes left a very different impression than the chopped segments that Fox News Channel aired so many times. "They edited the tape to meet their agenda," said the source, referring to O'Keefe and Giles.

Two law enforcement investigations have revealed the hollowness and fraudulence of the videotapes. O'Keefe and his producers blatantly manufactured alleged wrongdoing by their targets.

So ACORN has been effectively wrecked when the real scandal, it appears, was in the propaganda methods that passed for journalism, not only at "fair and balanced" Fox but in some of the most professional newsrooms across the country. Are the editors of major newspapers really satisfied to watch their shirked duty done by Rachel Maddow? When will they ask Breitbart to release the tapes in full, as they should have done months ago? And when will they ask Roger Ailes to explain why his network doesn't owe its viewers a full and humble retraction?