In today's media, substance is no match for BS 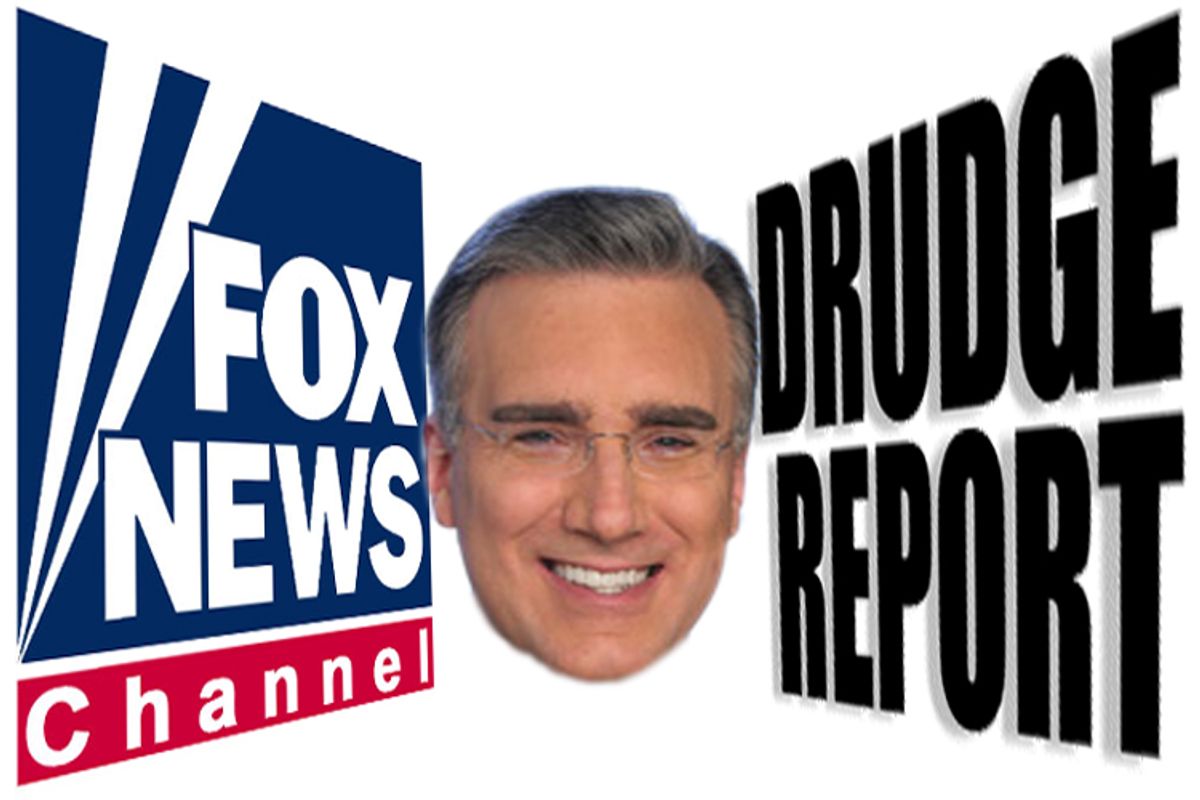 "The democracy will cease to exist when you take away from those who are willing to work and give to those who would not." -- Thomas Jefferson

The average citizen hardly knows what to believe anymore. Due to the parlous state of professional journalism; the Internet; cable TV "news" networks and talk radio shouters; and the ceaseless din of the right-wing noise machine, the public is daily confronted with make-believe news, doctored quotes, fake history and phony data.

Take that pungent Jefferson epigraph, for example. "Where is his leadership when we need it?" asked the fellow who e-mailed it around. Never mind why anybody would solicit an 18th century slaveholder's views on labor; my correspondent had been duped by a manufactured quote. A search of the University of Virginia's definitive Jefferson archive brings no results.

Although skepticism used to be considered a journalistic virtue, the oft-derided "mainstream" media still hasn't figured out how to deal with this avalanche of mis- and disinformation. Were I put in charge of a major newspaper or TV news network (fat chance), I'd initiate a department called "This Week in B******t."

Except, guess what? Number-cruncher Nate Silver at fivethirtyeight.com noticed something curious about the data. The top five districts were located in Sacramento, Calif., Albany, N.Y., Austin, Texas, Tallahassee, Fla., and Harrisburg, Pa. That's right, the capitals of five large states. And why? Because stimulus money went through state governments for statewide distribution. Laboring mightily, de Rugy had convicted dogs of harboring fleas.

Anybody who imagines that such comic opera "scholarship" will prove a detriment to de Rugy's brilliant career doesn't understand these tycoon-funded "think tanks." If anything, making a public fool of herself guarantees a prosperous sinecure. The idea is to keep Uncle Scrooge swimming in bullion; there are no competing values.

How credulous would you have to be to believe something so silly? Well, the Drudge Report, Fox Nation and scores of conservative bloggers did. The rumor caused such a stir that the head of the National Oceanic and Atmospheric Administration was compelled to issue a statement affirming the government's intention to improve, not end, sport fishing. Duh. ESPN editors apologized.

Unfortunately, the bad news is that certain media figures are choosing to mimic such partisan tomfoolery on the left. Last week, for example, MSNBC's Keith Olbermann pronounced Arkansas Sen. Blanche Lincoln "the Worst Person in the World."

Lincoln, as the world knows, is engaged in a primary race against Lt. Gov. Bill Halter. Many out-of-state progressives appear to believe they can convert Arkansas into, say, Connecticut by defeating her. Me, I have no preference in this race, except to observe that expecting ideological purity from "red state" Democrats is ultimately a self-defeating strategy. It's even possible that Halter's candidacy may help Lincoln define herself as an "Arkansas first" politician, always a strong play in a state where local patriotism runs strong.

Olbermann, however, prefers to work in bright, primary colors. Good vs. evil; liars vs. truth-tellers, etc. In short, moral melodrama of the kind favored on Fox News. What drew his ire were two Lincoln campaign commercials he played back to back. In the first, Sen. Lincoln boasted she'd voted against the second Wall Street bailout (true), against the auto industry bailout (true) and against the "public option healthcare plan" (precisely what made liberals angry with her).

Next, Olbermann played a radio commercial in which an announcer said that Lincoln "stood with our president to pass healthcare reform," and that despite being attacked by the tea party, "she never abandoned our president, nor you."

The moralizing host was particularly aggravated that the second ad ran on African-American radio stations. Olbermann denounced Lincoln as not just a "bad senator ... (but) a bad liar," and the "Worst Person in the World!"

Problem is, both ads are accurate. Lincoln did, in fact, vote to invoke cloture and for the Senate healthcare bill that passed 60-39 on Dec. 24, 2009 -- risky votes that could end her political career. President Obama has endorsed her.

Was she trying to thread the needle politically by registering a (meaningless) no vote on reconciliation? Probably.

Even so, no Blanche Lincoln, no healthcare bill.