Is America heading toward a "dirty war" at home? 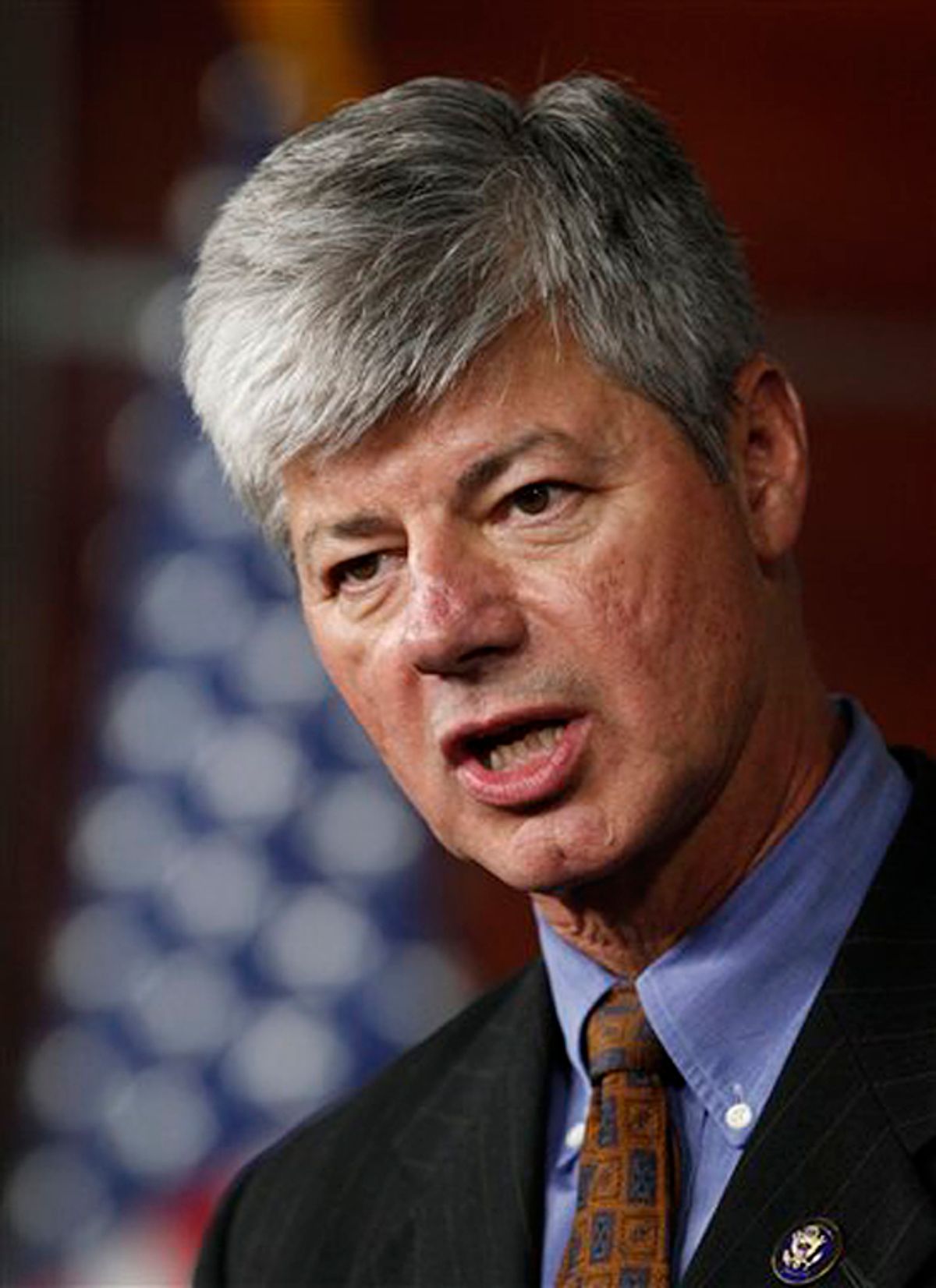 Bart Stupak says he will retire from Congress after nine terms because he wants “to spend a little more time with my family” -- and who are we to question his reasoning? He says anyone who thinks he was intimidated by the death threats, harassing phone calls and assorted other abuse, or the vow by tea party activists and other Republicans to unseat him, simply doesn’t know him very well. The Michigan Democrat is a former state trooper from the Upper Peninsula, so there is no reason to assume he's a wimp.

But Stupak wouldn’t have to be wimpish to worry about the blasts of violent rhetoric (complete with  little drawings of nooses and racial invective against President Obama) directed toward him since he voted for healthcare reform. As a target of verbal and potential physical assault, he is not alone, of course. Today’s Washington Post reports that the number of threats against members of Congress has tripled since last year, with several cases deemed sufficiently serious for investigation by the Capitol Police or the FBI.

Many if not most of these threats come from obsessive losers like Gregory Giusti, the Fox News fan who made a series of disgusting threats against House Speaker Nancy Pelosi. (The pathetic Giusti, now under arrest, was just following the lead of wealthier and more celebrated but otherwise oddly similar figures in the media, such as Glenn Beck, who once “joked” about poisoning Pelosi.) But the growing extremism of the right is a combustible force that could easily combine with the personal pathology of an individual winger in a violent tragedy. As reactionary anger is amplified and encouraged by the Republican noise machine, in fact, the likelihood of political assassination is increasing.

Threats and violence culminating in murder has long been an accepted strategy among antiabortion extremists, and they have long allied themselves with the most extreme elements in the reviving militia movement. Both have significant followings in Stupak’s home state, and as a former law enforcement officer, he must be well aware of the potential danger from those groups. When the antiabortion zealots threaten to kill you, they often mean it -- as they have proved over and over again during the past three decades.

The irony in Stupak’s resignation under fire did not escape his critics in the reproductive rights movement. Some of them have long memories. Wendy Norris  remembers one of the first votes cast by a certain freshman Democrat:

The same types of intimidation that are commonplace for many women's health care providers, clinic escorts and patients.

Which leads to some interesting contrasts with a long ago vote cast by Stupak, then a freshman lawmaker from tiny Menominee, Mich., and his more recent health care line-in-the-sand demands as an 8-term congressman.

In one of his earliest floor ballots as a new federal lawmaker, Stupak voted against the landmark 1994 Freedom to Access Clinic Entrances Act (FACE Act) that set federal criminal sanctions for violent acts, threats and commercial interference by protesters at abortion clinics and churches.

During the House FACE Act debate in 1993, Dr. David Gunn was murdered by anti-choice militants. Five months later, Mobile, Ala., physician George Patterson's death by shooting was widely suspected to be related to his work. Within months of the bill's May 1994 passage, Dr. John Britton and clinic escort James Barrett were gunned down and two Boston-area clinic receptionists, Shannon Lowney and Lee Ann Nichols, were killed in a shooting rampage.

The horrible echo of those dark years was recalled in the 2009 murder of Dr. George Tiller and months later through the angry bile vented at congressional town hall meetings and Tea Party protests — some of which was directed at Stupak himself.

The terrorism still comes in unrelenting waves. Since 1994, more than 4500 violence acts and 148,851 disruptive incidents have been reported by clinics, according to the National Abortion Federation.

Now, some 16 years after the law to protect clinics was signed by President Clinton, the Justice Dept. and FBI are currently involved in at least three FACE Act cases involving threats to abortion providers in Texas and Colorado and an on-going conspiracy probe of Tiller's murder.

The dirty war against reproductive choice continues to be fought by coercion and brutality rather than democratic debate. The question that those who call themselves conservatives must face is whether other elements within their movement -- and in the tea party groups they hope to recruit -- now tolerate and even blatantly encourage the use of violence to achieve their aims. It is a bloody, brutal, authoritarian style of politics that we were taught to believe this country had long ago left behind.