After 11 years, I'm leaving Salon. Thank you for being such a passionate, engaged, challenging audience 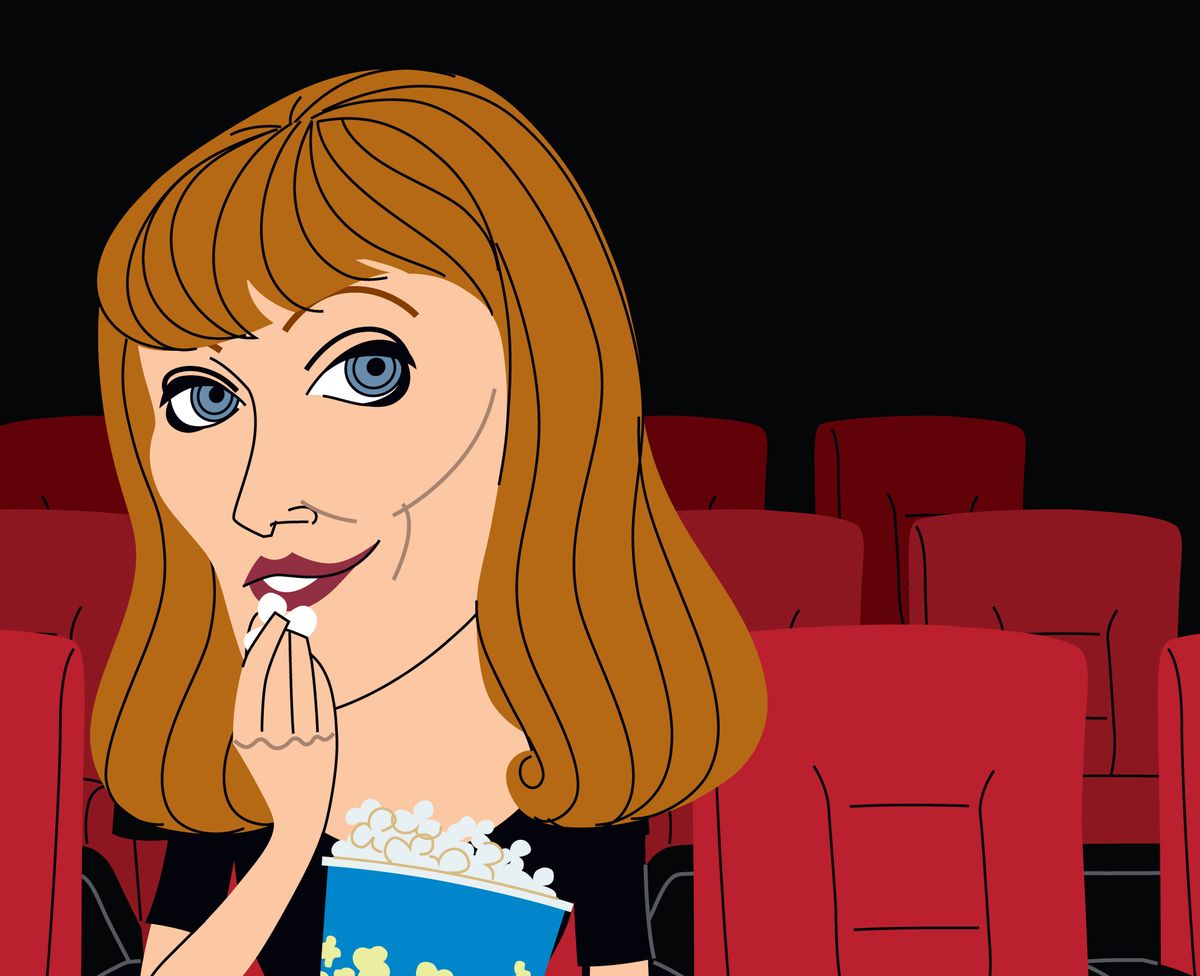 This is the hardest piece I've ever had to write for Salon: my last.

When Joyce Millman -- at the time just an acquaintance, but more than that a pop-music and television critic I'd long admired -- contacted me sometime in early 1996 about the possibility of writing for a new publication she and a bunch of other San Francisco Examiner exiles were starting, I was intrigued. Until I found out the publication was online only. At the time, I was a full-time magazine copy editor by day and a freelance writer by night: If it wasn't in print, it wasn't real.

At that point, we didn't yet know just how old Old Media really was. But the idea of transferring the skills and principles of Old Media onto the Web intrigued me. And even if Salon, as an online-only magazine, wasn't "real," the money its founder, David Talbot, was willing to pay its writers, was -- the fees weren't princely, but definitely fair, particularly for a start-up. So I made one tiny leap as a freelancer in 1996 that turned into a bigger one three years later, when I was hired at Salon full-time. My friends at the business magazine, in Boston, where I was working at the time -- a job I loved but was ready to leave -- urged me to rethink my decision. Salon was a start-up; it wasn't stable. I might move to New York, where David was assembling an East Coast staff, and it could all fall apart the next day.

It didn't, and it hasn't, though no publication -- online or in print -- has had an easy time of it these past few years. When I was a journalism student in the 1980s, if you had told me that by 2010 it would be nearly impossible for a smart, experienced professional to make a living wage as a journalist or editor, I'd have accepted it only if you'd told me that by that time, we'd also be zooming around in flying cars, like the Jetsons. Journalism, as a profession, is in danger of dying; I'm still waiting for that flying car. And lest you think I'm going to hijack this space for a speech about the death of film criticism, I need to say that, realistically, the world could survive without full-time movie critics. But if dedicated, disciplined, paid journalists disappear, we're headed for some very dark times.

Over the years Salon has strived to make a place for serious writers, editors and journalists, and it continues to do so. I'm astounded when I stop to think about the number of superb, conscientious editors with whom I've had the pleasure to work, and the many, many terrific, challenging writers with whom I've been honored to share space. They've humbled me and, I hope, made me better. Salon has also, I must note, always made a place for film criticism, even in times when other outlets were scaling back. In granting me this space -- and in allowing me the pleasure of working with the kindest, grooviest and most generous colleague imaginable, Andrew O'Hehir -- Salon has made me the most fortunate of movie critics, and even as I move on to a new adventure elsewhere on the Web, my gratitude won't diminish.

What I've written so far is largely about me. But here's where it becomes all about you. People who are paid to write can gas on all they want about the decline of their profession, but even then we sometimes forget that we're only half of the equation. We're nothing without readers, and at Salon I've found a truly passionate, engaged, challenging audience. You have often inspired me, and I hope I've done you justice.

So this is where, with wholly inadequate words, I say thank you: To those who have read me faithfully or even just casually; to those who have written to me personally over the years, widening my world more than you can even imagine; to those who've taken the time and care to leave thoughtful, well-reasoned comments instead of just doing the asshole drive-by; to those who have stolen from me (theft is the sincerest form of flattery); and most of all, to those of you who have disagreed with me, often passionately. Because as I've said more times than I can count, criticism isn't about consensus, it's about engagement. And so bravo, and brava, to you all.