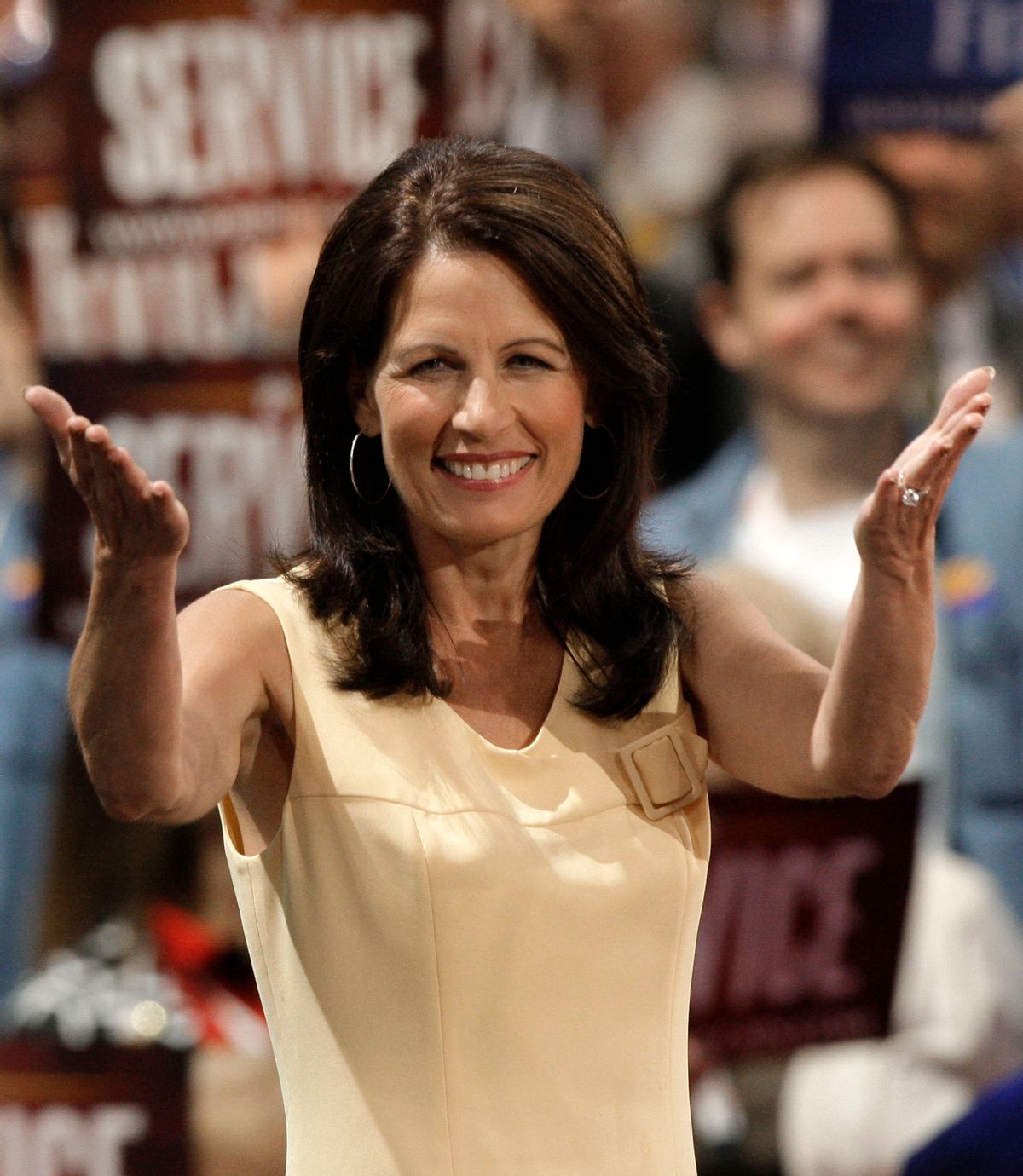 In the Crooks and Liars video below, the headline news is the hypocrisy of Weekly Standard editor and Fox News contributor Bill Kristol: He praises Elena Kagan as a respectable nominee for the Supreme Court, but says Republicans should oppose her, anyway. But Kristol's hypocrisy isn't news. What I found interesting is his praise for tea party activists and their champion, Michele "Barack Obama is un-American" Bachmann, for their commitment to constitutional conservatism. Here's what he says. I'm quoting a lot; let no one say I'm taking him out of context.

I think, for example, [Elena] Kagan would be a very respectable choice. But nonethelessI think most Republicans would oppose her and, honestly, should oppose her, with respect and with deference to her, you know, impressive academic credentials, because she will be a reliable liberal vote, and I think Republicans should want to have a serious debate on the Constitution.

And I think having a -- one thing that motivates conservatives today is the sense that the Constitution has become a nothing. I mean, it's no - - there's no constraint on government. It's just -- government does whatever it does.

For Kristol to argue with a straight face that Michele Bachmann, who called for an investigation into un-American beliefs among Democrats in Congress, is a defender of the Constitution, is ludicrous. Kristol being ludicrous probably isn't news either; he was an early promoter of the Sarah Palin juggernaut. Still, I'm no fan of Palin's, but let's be honest: Bachmann makes Palin look like Hillary Clinton. I can imagine nothing more hilarious than a debate between Kagan and Bachmann on the Constitution.

It's all good fun, but Kristol's joining the mob shrieking that President Obama is violating the Constitution is only a little less disgusting than the cries from the right that Obama's laudable nuclear arms reduction moves are weakening the nation's defense "on purpose." Here's the video; thanks to Crooks and Liars: