Two unshaven female celebrities announce that it's personal, not political 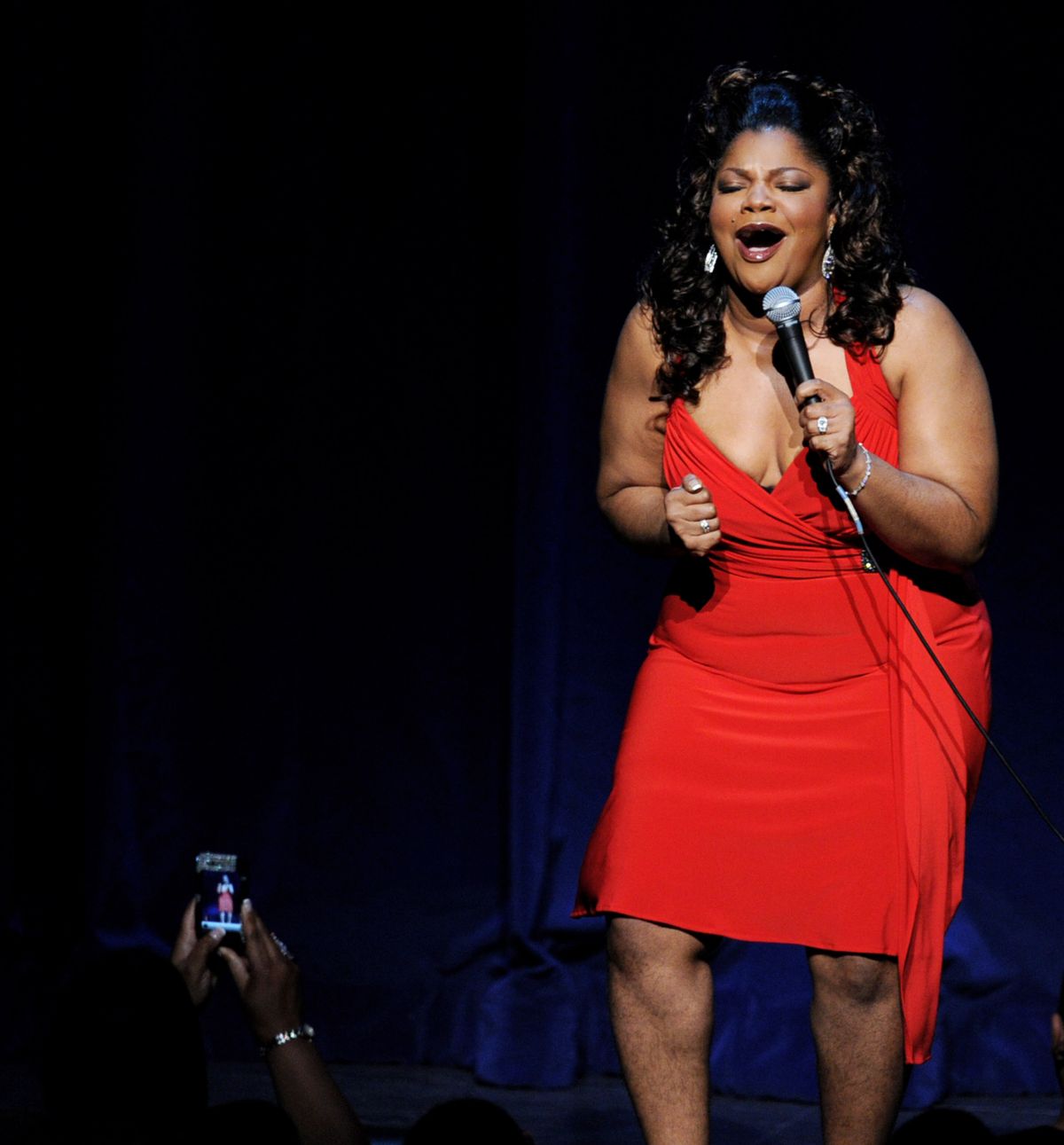 Actress/comedienne Mo'Nique performs during her "Spread The Love" comedy tour at the Nokia Theater on April 2, 2010 in Los Angeles, California. (Kevin Winter)
--

To shave, or not to shave, that is no longer a political question. The New York Times Style section reports today on the recent visibility of two -- count 'em, two -- furry female celebrities and the takeaway seems to be that hair removal is now simply a personal choice, rather than a feminist cri de coeur.

As the American public tried, desperately, to recover from the shock of Mo'Nique's unshaven gams at the Golden Globes, the "Precious" star explained that she tried shaving once, found it painful and refused to ever do it again. Her hairy legs were a statement of practicality. Amanda Palmer, formerly of the Dresden Dolls, provided the second hirsute moment on the red carpet when she raised an arm to reveal a tufted armpit. "People assume you're making a statement, but I'm not," she tells the Times, much to the confusion of reporter Catherine Saint Louis, who follows up with a "Say what?" Palmer explains that, if anything, it's a statement of choice, but not of prescription. She understands that many women simply "don't want to deal with the stares, and [shaving is] the path of least resistance."

That's really it, isn't it? Most of my female friends consider themselves feminists; and those who don't fall into the I'm-not-a-feminist-but category. They are the outspoken, opinionated girls at the party, but the hairy ones? Nooo, never that. I know women who will rail against distorted, unreasonable beauty standards one minute and mention how much they love their waxer the next. One of my roommates, a proud owner of a "Vagina Monologues" T-shirt, recently emerged from the bathroom looking a little shell-shocked to alert me to the fact that she had almost cut off the most sensitive lady-part of all while grooming in preparation for a visit from her boyfriend. ("I almost circumcised myself," she deadpanned.)

I've always viewed the fact that I shave as a sign of my own hypocrisy. Sure, I will occasionally luxuriate in the feeling of freshly shaven legs against my bed sheets or the way a hairy male companion will wax -- hah -- poetic over my contrasting smoothness. (Although, there is nothing hotter than a man who thinks an undepilated woman, and the implied comfort she feels in her own body, is sexy.) The truth is I detest shaving and all of the associated pain, bleeding, itchiness and prickly ingrowth. I'm someone who resents even having to go to the bathroom because it feels like such a royal waste of time, so you can imagine how I feel about all the minutes of my life that have gone down the shower drain.

When it comes to the opposite sex's view of my body, I'm generally of the "take it or leave it, buddy" attitude; and I will hardly let the fact that I haven't bothered to shave in a while get in the way of some unexpected fun. But, like most of the women I know, shaving generally remains the one burdensome, nonsensical, politically indefensible beauty ritual to which I cling. It's just one of many contradictions between theory and practice. We all know the personal is political, but sometimes it's a whole lot easier to pretend it isn't.