Mystery alert: We're buying more stuff and paying down our debt, without seeing any increase in wages 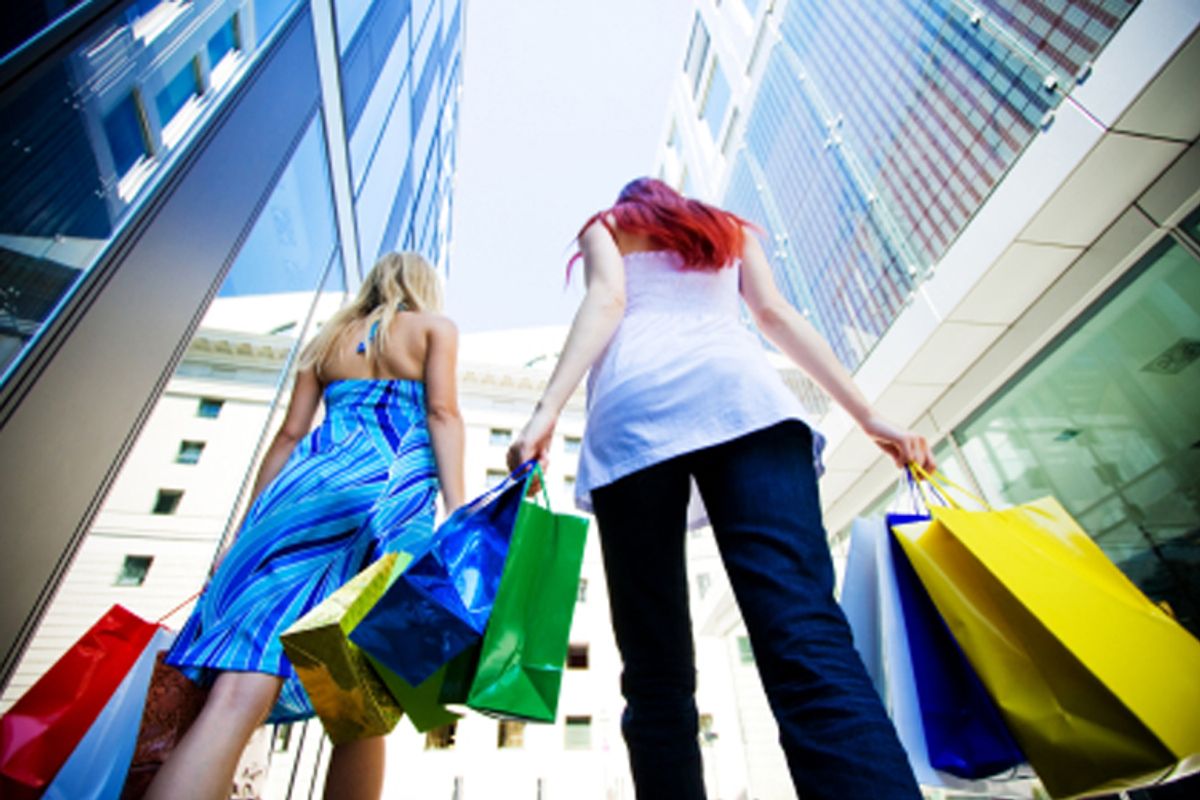 The American consumer is a redoubtable beast. Unemployment is high, and wage growth has been essentially flat for a year, but according to the latest statistics from the U.S. Census, retail spending -- the backbone of the U.S. economy -- grew a robust 1.6 percent in March, compared to February. Any way you slice the data -- with or without gasoline sales, with or without auto sales -- the numbers beat economist expectations. Calculated Risk, possibly the least-prone-to-hype economic commentator on the Web, says without qualification: "this is a strong report." The Dow and the S&P 500 promptly hit new highs (since the height of the financial crisis.)

The past week has been full of bright-eyed and bushy-tailed economic optimism, and this latest news offers some of the strongest support yet for the pollyanna brigade. But there's a mystery here.

Consumer debt is falling. Last week, the Federal Reserve reported that Americans paid down their debts by $11.5 billion in February. But as noted above, we aren't making any more money -- real average hourly earnings for all U.S. employees fell 0.2 percent from February to March. "Over the past 9 months," reports the Bureau of Labor Statistics, "real average weekly earnings have changed little."

So, we're spending more on retail goods, paying down our debts, and at the same time, experiencing no growth in income. And we're certainly not using our homes as ATMs any more. So as one might expect, personal savings rates are back on their way down.

How is that possibly sustainable?