You don't have to be so smart to make your way through adult life, but you should know the basic rules 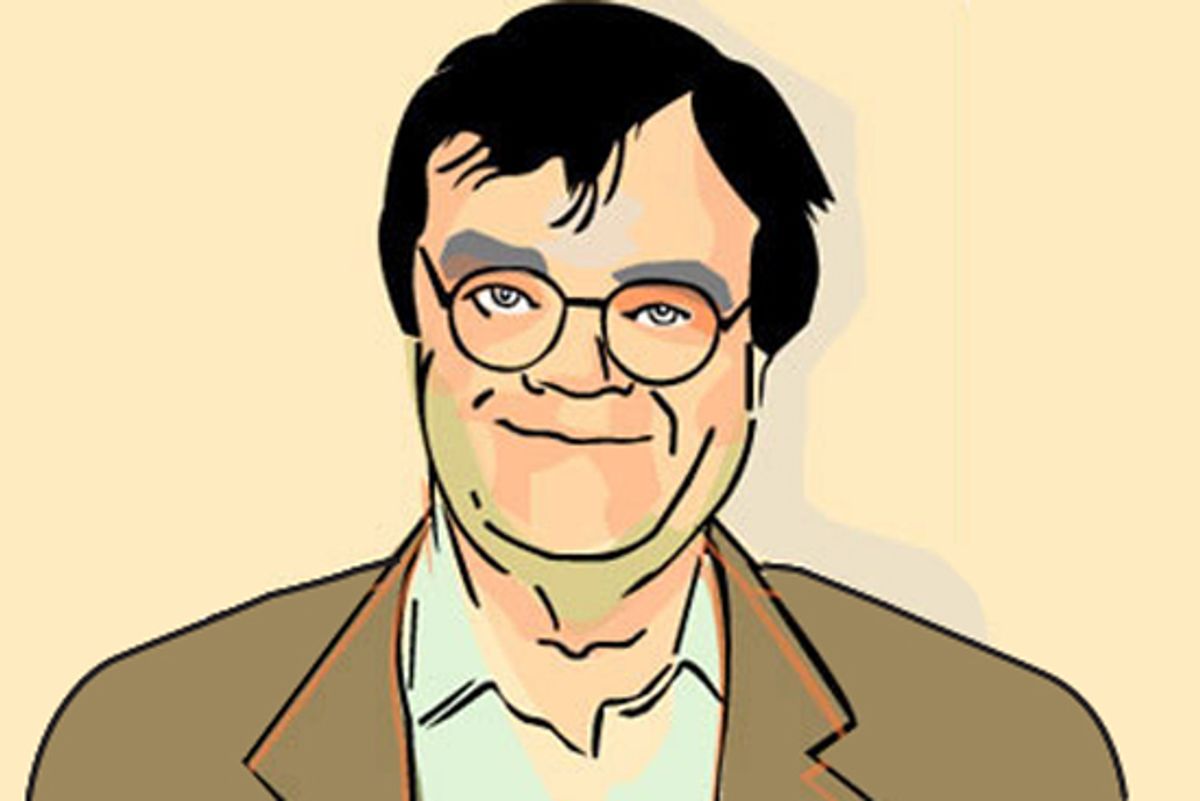 Said it before, say it again: It's a great country, and one of its beauties is freedom of expression, freer now than ever before, and another is a general amiability that you find everywhere, the helpfulness of strangers, the pleasure of small talk. Of course it's spring and the air is brisk and this makes for public happiness. And I've just come from Nashville and Seattle, two mightily congenial cities. The young and restless stroll the downtown honky-tonks and a sweet breeze blows, laden with flowers, and it is darned near idyllic.

For all the talk of political polarization and the anger of the right wing, you don't see this in everyday life as you gad about the byways. You're not accosted by irate people demanding that they get their country back. The Internet is full of old growlers, of course, and if you opine on public issues, you'll get anonymous mail calling you a baby-killer, torturer, tool of Satan, cat strangler and babbling idiot, which you accept as your due, like the static electricity you collect walking across a carpet. A slight shock, but it doesn't turn on any light bulbs.

So what else have we learned lately? That the dishonesty of distinguished old Wall Street firms such as Lehman Brothers and Bear Stearns makes the Mafia look pretty straight. That it is dangerous to be a president: People may try too hard to please you and land the plane in thick fog and kill you and everyone aboard. You'd be better off in economy, seat 27E, on the scheduled flight to Smolensk. That it may have been a mistake to cut Greece into the European Union, that its political culture is just too different from that of Northern Europe. That the Republican Party is now united on a strategy of running against our cautious and conciliatory president as a dangerous radical, and it won't fly, especially not if Mrs. Palin becomes the public face of the party.

These little lessons seem to push a person toward a modest, pragmatic view of life and those dull virtues that we rebelled against back in our salad days -- don't run in the dark, don't be a jerk, get over yourself, do your work, avoid self-pity, pay attention, know that the law of gravity applies to you too, and hang onto your old friends because there may come a day when there's no good reason for people to like you except out of habit. These are sensible virtues of middle-class people that strike you in middle age as vital to the preservation of life. You don't have to be so smart to make your way through adult life, but you should know the basic rules.

You get a substitute organist at church who plays with a lot of flash and pulls out the trumpet stops and he makes you appreciate your old ordinary organist who isn't that good and knows it. You date boys who are brilliant and unreliable and you amuse yourself with them and then you marry a plain guy who you see has those little virtues cited above and will be a good father and sweet husband, a steady reliable man -- you don't go to bed with Mark Twain and wake up with the Marquis de Sade -- who will dispose of deceased rats and will cook now and then and is capable of astonishing things in dim light.

The sensible virtues of industry, honesty, modesty, are ones prized by working people and so they should be the prime values of the Democratic Party. Mr. Obama was elected, in part, because he was seen as embracing them. When we execute a massive bailout of the banks, necessary as that is, we put aside those virtues, and that's why the billions for Wall Street led to the populist backlash and put the party at risk at the start of what should've been a successful year, but it's possible to work our way back to our core value, which is to honor work.

The young and the restless are dismissive of the sensible virtues, on the basis of poor information, as middle-class and vanilla, but you wouldn't dismiss vanilla if you'd ever tasted real vanilla, which is as rich and mysterious as chocolate. They only know the vanilla that McDonald's sells, which is completely artificial. The blandness is in them, not in the vanilla, and their dismissiveness is pure horse hockey. Which is itself rich and mysterious, but not as good as vanilla.