The feminist-minded Green Party pushes for the death of macho 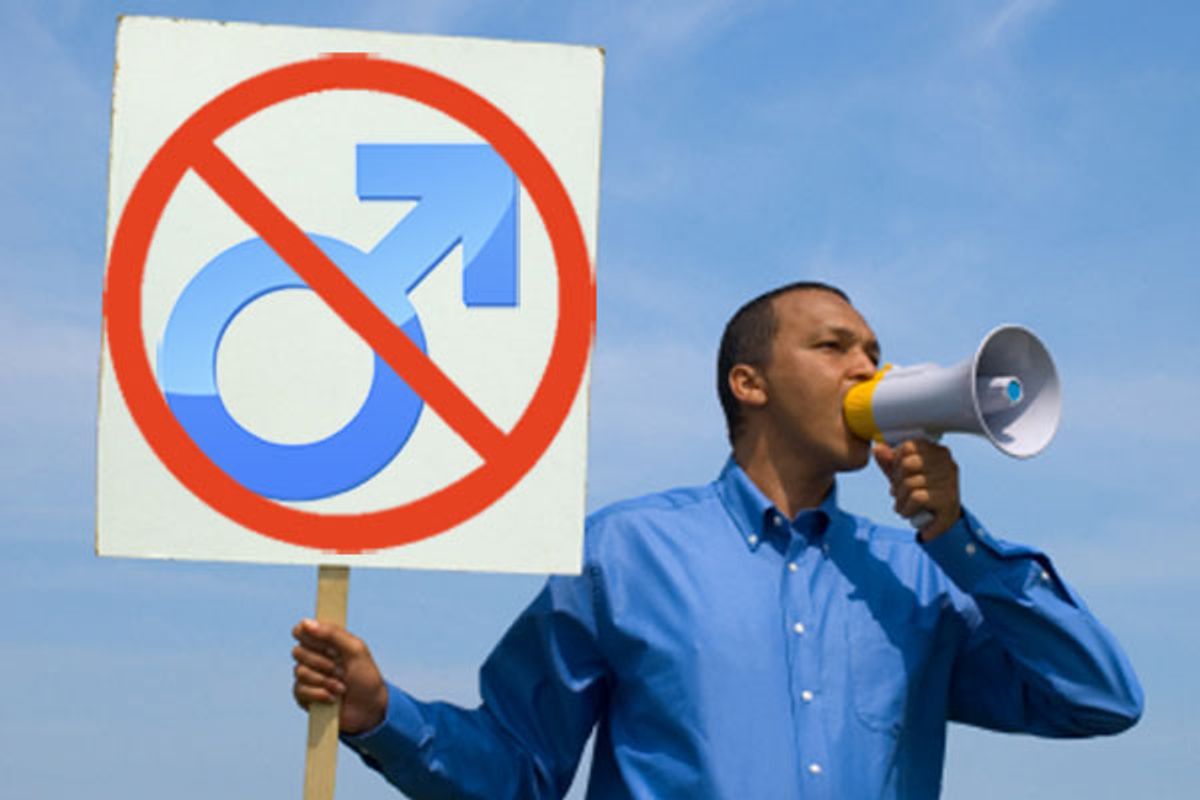 Germany's Green Party, which is known for promoting women's issues, has developed a new manifesto. Make that a manifesto. The document is a strongly-worded defense of men, but not in the way one might expect. The title really says it all: "We no longer need to be macho!"

The manifesto calls for "a new awareness of a new masculinity." It reads, "We no longer want to be macho, we want to be people. You are not born a man, you are turned into one." Clearly, the document's authors have taken a page from feminist analysis in their critique of how gender roles are rigidly constructed and enforced. And, as Spiegel Online paraphrases, its authors also argue that "men need to realize that real equality will not happen without their participation."

That's a lovely message. Equality can't be a strictly one-sided pursuit, and I'm a big fan of co-ed conversations about sex and gender. I do worry, though, that the down-with-macho mantra might undermine the cause by putting many men on guard. We know how ugly things can get when feminism is seen as an assault on manliness, and this campaign is very easily misconstrued as an attempt to feminize dudes. Then again, what kind of male feminist movement wouldn't be interpreted as a threat to masculinity?