Tea Party types love to play victim, which has given rise to some ugly myths about who is and isn't paying taxes 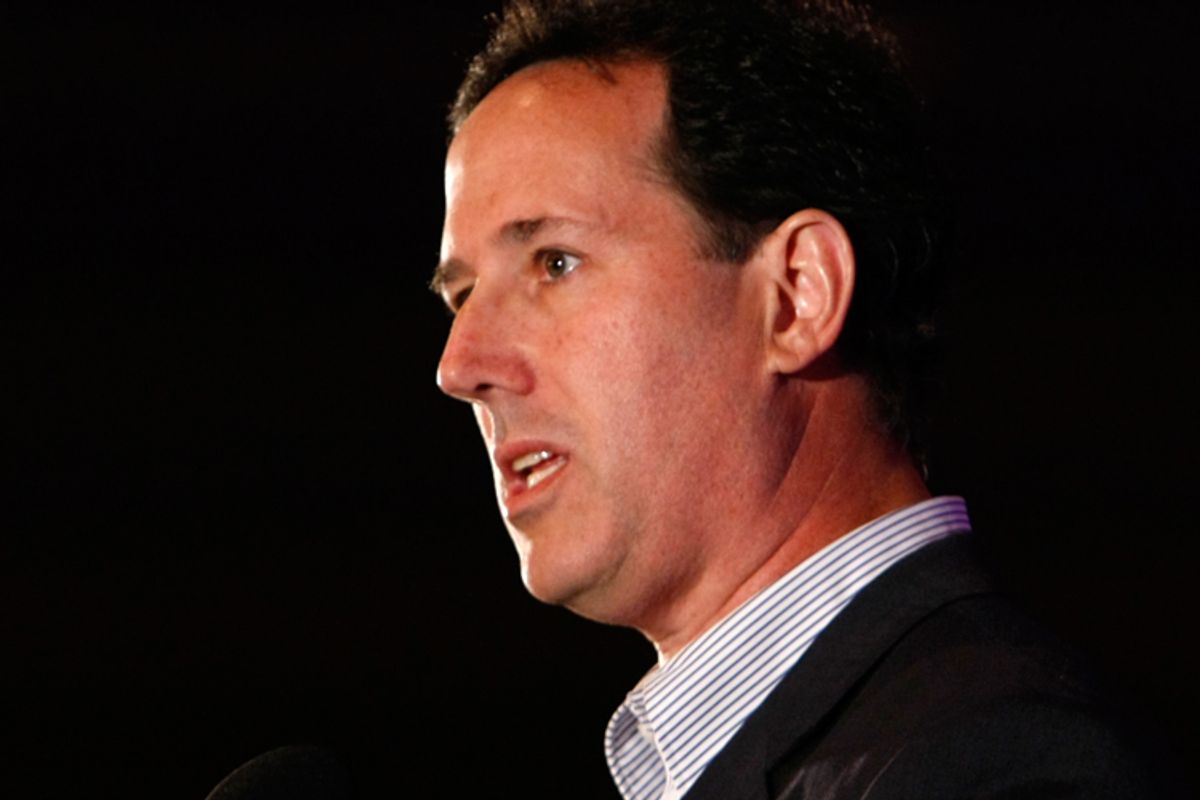 Journalists often look askance at politicians who opportunistically praise the wisdom and common sense of the voters. Granted, some office-seekers can be as obsequious as waiters at fancy French restaurants.

Reporters and pundits, however, can also be flatterers, rarely more so than on Tax Day, April 15. Perhaps because they, too, have spent the previous weekend digging through canceled checks for itemized deductions, many join the yearly lament about sky-high taxes and runaway government spending.

This season's caterwauling, however, has taken an even more self-pitying tone. The Associated Press ran a feature headlined, "Nearly half of U.S. households escape federal income tax." For them, the dreaded April 15 deadline "is simply somebody else's problem ... About 47 percent will pay no federal income taxes at all for 2009. Either their incomes were too low, or they qualified for enough credits, deductions and exemptions to eliminate their liability."

Paradoxically, this revelation set off weeping on the right. After campaigning for generations to slash tax rates, many conservatives now see themselves as victims. Washington Monthly's Steve Benen chronicled the lamentations: "Rob Thy Neighbor," headlined the Drudge Report, "Half of Households Pay No Fed Income Tax."

On Fox News, former GOP Sen. Rick Santorum explained that when "people feel like ... they're getting money out of the Treasury for nothing, then there's no end to the amount of government that people want."

Needless to say, we heard nothing like this when the government Santorum wanted invaded Iraq and Afghanistan on credit.

But Democrats hold the White House, so "fiscal restraint" is all the rage among Republicans. Some of it's not real subtle. One North West Arkansas Times columnist, for example, explains that black voters "share the collectivist, welfare-state vision of Obama because they are net recipients from rather than contributors to welfare state programs." In contrast, "middle-class whites suspect that they are the ones who will end up paying for Obama's governmental largesse."

Nothing racial about it, of course. Perish the thought! Reading it, one couldn't guess that more than 80 percent of Arkansas voters, hence the vast majority of the state's Medicare, Social Security, Medicaid, Unemployment Insurance and Food Stamp recipients are as white as the buttocks the columnist inadvertently displayed.

But then hypocrisy and a determined refusal to think seriously about taxes and government spending characterize much of the U.S. electorate. Back to those households escaping income tax, for example: How many are retirees living on savings and Social Security? How many soldiers? Students? How many are unemployed amid the current recession, thus have no income to tax?

Notwithstanding Santorum's lament, it's also false to imply that households paying no income tax escape federal taxation altogether. Social Security and Medicare payroll deductions, for example, add up to a nonrefundable 15.3 percent -- a slightly higher rate than wealthy citizens pay on income from dividends and capital gains. Low-income earners, meanwhile, pay the same gasoline and sales taxes as everybody else.

Meanwhile, ever since the "Reagan Revolution" of story and song, income distribution in the United States has grown steadily more unequal. A graphic produced by the Institute for Policy Studies documents that in 2007 the bottom 50 percent of American taxpayers possessed a combined 2.5 percent of the wealth. They're scraping to get by. The top 1 percent, meanwhile, control 34 percent of the nation's wealth, the top 10 percent more than 70 percent altogether.

Meanwhile, the gap between the super-rich and everybody else grows ever wider. According to the same study, the top .01 percent of U.S. families currently enjoy an average income 976 times that of the bottom 90 percent; in 1928, a year before the Great Depression, the ratio was a mere 892-to-1. Political democracies are hard to sustain amid such economic inequality.

The Bush/Obama TARP bailout of Wall Street banks, while necessary to salvage the financial system in the short term, was yet another example of a large wealth transfer from middle-class taxpayers to the super-rich. They don't appear particularly grateful, do they?

Anyway, still worried about those low-income lucky stiffs who paid no income tax this year?

If so, then you must be a Tea Party member, a group of anti-tax activists like Tennessee GOP congressional candidate Stephen Fincher, a dedicated fiscal conservative who the Washington Post learned receives $200,000 in subsidies from the U.S. Department of Agriculture.

A cheap shot? Then check out Bruce Bartlett's fascinating Forbes article "The Misinformed Tea Party Movement." Polled, most attending a Washington demonstration overestimated federal taxes by a factor of three.

Moreover, like most Americans, and virtually all Republicans, they opposed increased government spending in general. But when quizzed on particulars such as highways, defense, education and healthcare, they advocate more spending. On the three big deficit drivers -- Medicare, Medicaid and Social Security -- fewer than 10 percent of Americans advocate serious cuts.

So pay up, and count your blessings.