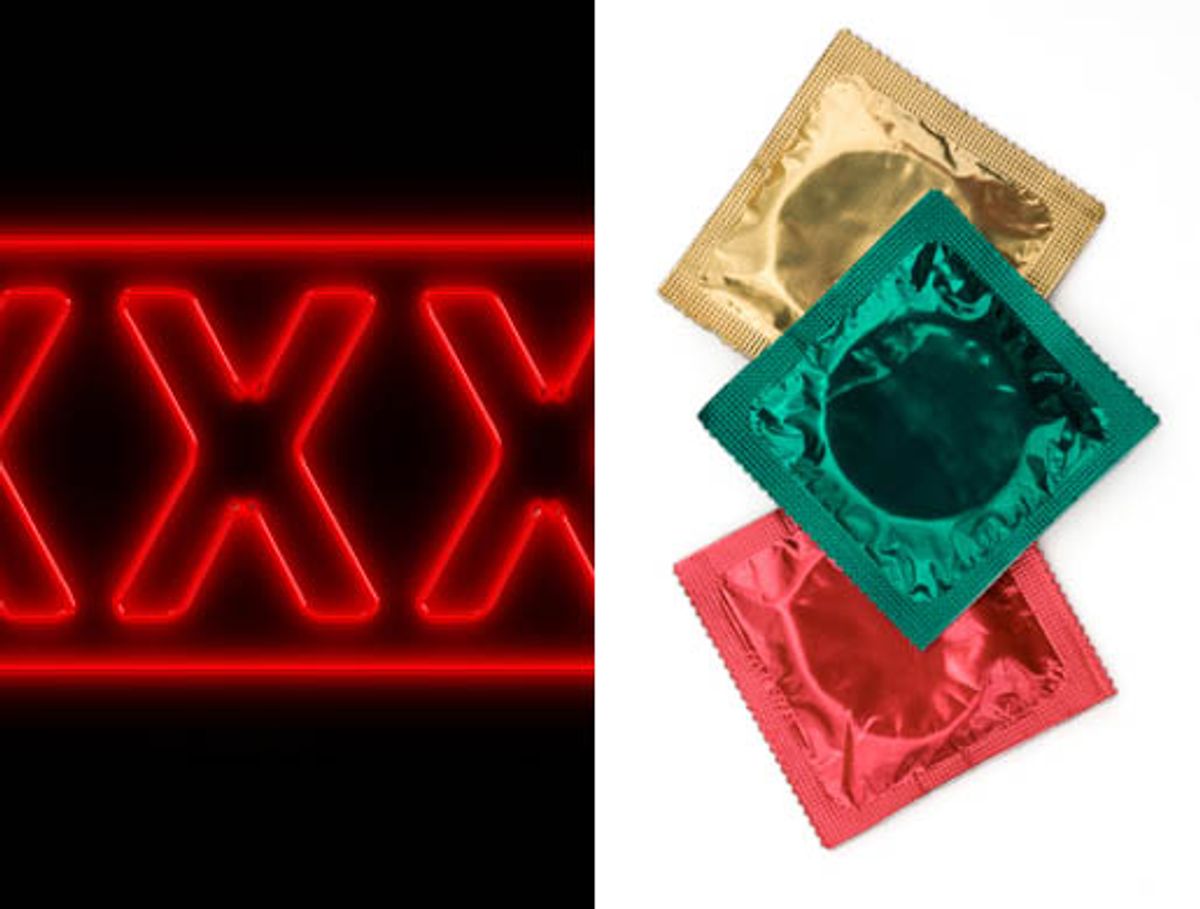 One thing is certain: It can be awfully hard to know what is what and who to trust in a debate revolving around sex, a deadly disease and a multi-billion dollar industry that thrives on taboo.