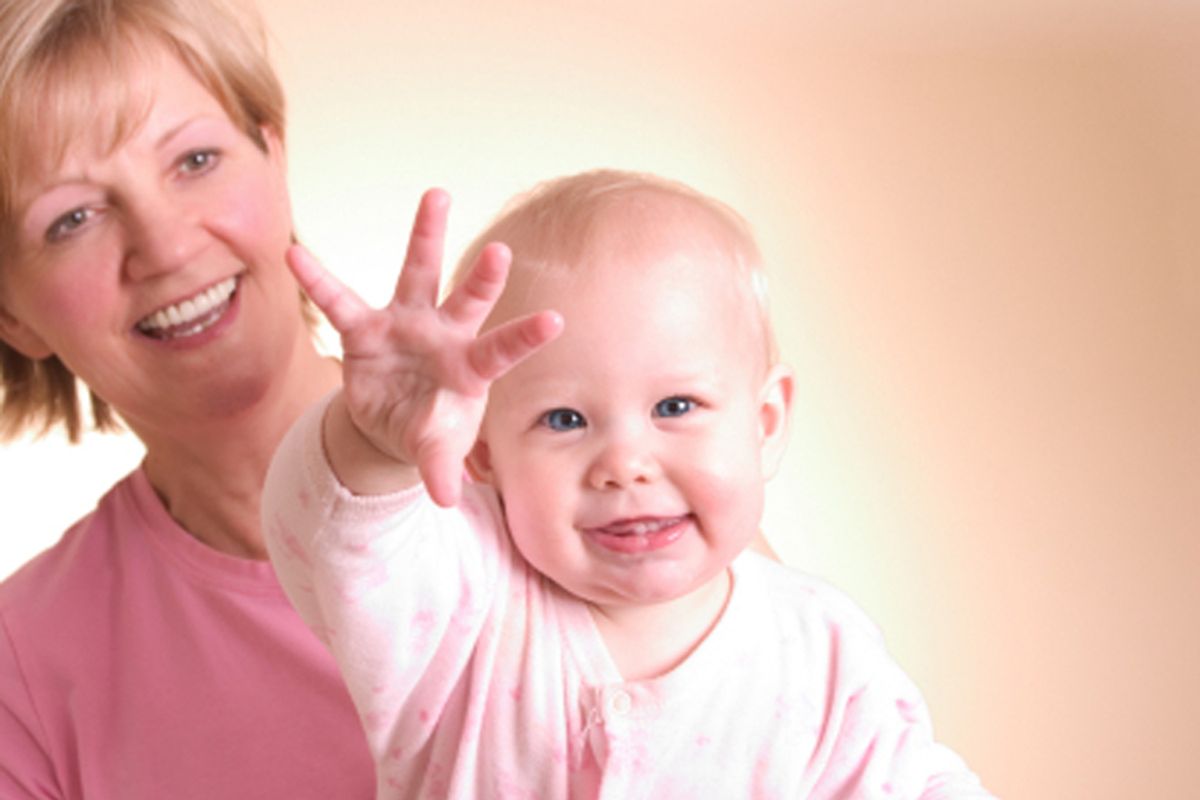 It looks as though waiting to have kids literally pays off. The results of a preliminary study out of the University of Maryland and the University of California at Los Angeles show that women who delay motherhood end up being better off financially than those who get straight to making babies.

Researchers looked at more than three decades of data on 2,200 women born in the late '40s and early '50s. Women who gave birth after age 26 enjoyed financial benefits well into their 50s. (Oof. Way to wind up the biological clock of this 26-year-old.) It makes perfect sense: Women who delay childbirth and join the workforce right away are more likely to get the education and on-the-job experience that can lead to better-paid positions. More surprising, though, is the fact that women who delay motherhood generally make as much as childless women, thereby escaping what is known as the financial "motherhood penalty."

As the study's co-author Joan Kahn, a sociologist at the University of Maryland, told USA Today, "Women get trapped based on their early decision." That's nothing MTV's "16 and Pregnant" hasn't already made painfully obvious. The show's teenage stars always go into their pregnancy with the optimism of youth, but they soon find that the challenges of balancing school, a minimum-wage job and caring for a baby serve as a formidable setback. Unfortunately, if this study is an accurate indicator, it's a setback that can haunt women for much of their adult lives.