Meet the latex designer to the stars 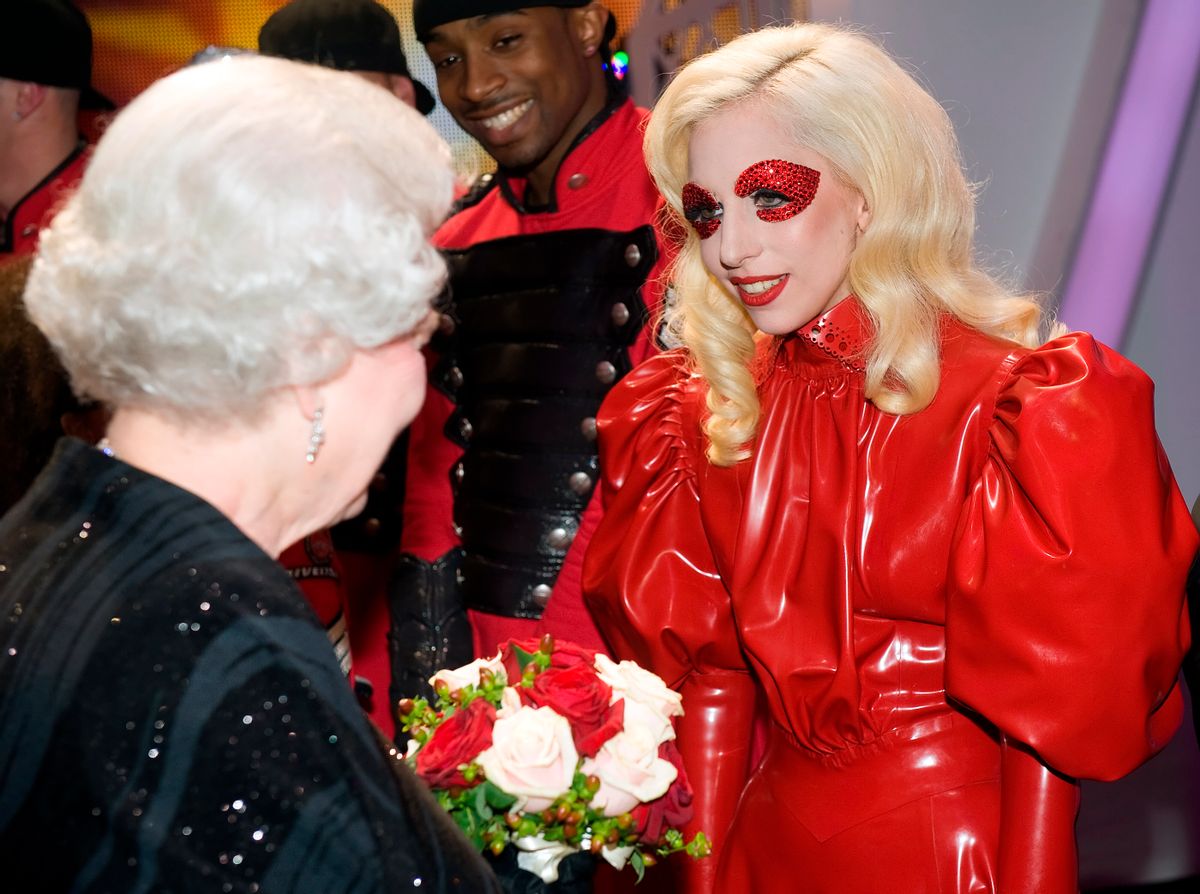 You might not have heard of Atsuko Kudo, but if you've ever seen a Lady Gaga video -- or a picture of Lady Gaga, for that matter -- you've probably already seen her work. Kudo is a couture latex designer, using the pliable rubber to make everything from bustiers to leggings to the voluminous, Elizabethan-inspired rubber gown that Gaga donned to meet the queen last year. Kudo has her roots in fetish wear, earning her the 2008 award for "Best Fetish Design" at the European Fetish Awards. At her boutique in London, Kudo sells clothes "for the bedroom or the club," spearheading the movement to take latex out of its fetish shops and into the mainstream. Kudo uses the supple fabric in a variety of prints and colors -- everything from white leopard print to metallic snakeskin -- in addition to the traditional candy apple red and dominatrix black. She even makes a latex beret (though it has the unfortunate effect of making you look like you're wearing a giant condom on your head).

Kudo's innovations have caught the eye of the likes of Christina Aguilera and Janet Jackson, kick-starting what New York magazine's Cut blog deemed "the latest diva addiction."  Apparently they aren't the only ones: Kudo recently tweeted that she's started to get an influx of orders for weddings. (And what better way to spend your special day than in a skin-tight rubber dress?) Her clothes aren't what I would recommend wearing to tea with your grandmother -- and they look mighty hard to get out of -- but they do have a certain sensual allure. Of course the designs, like all couture, run on the expensive side, but as Kudo said in an interview with Five TV, "There is no recession in rubber."