Did the GOP just cave on bank reform?

The media is already declaring victory for Democrats, but if Wall Street got what it wanted, the glee is premature 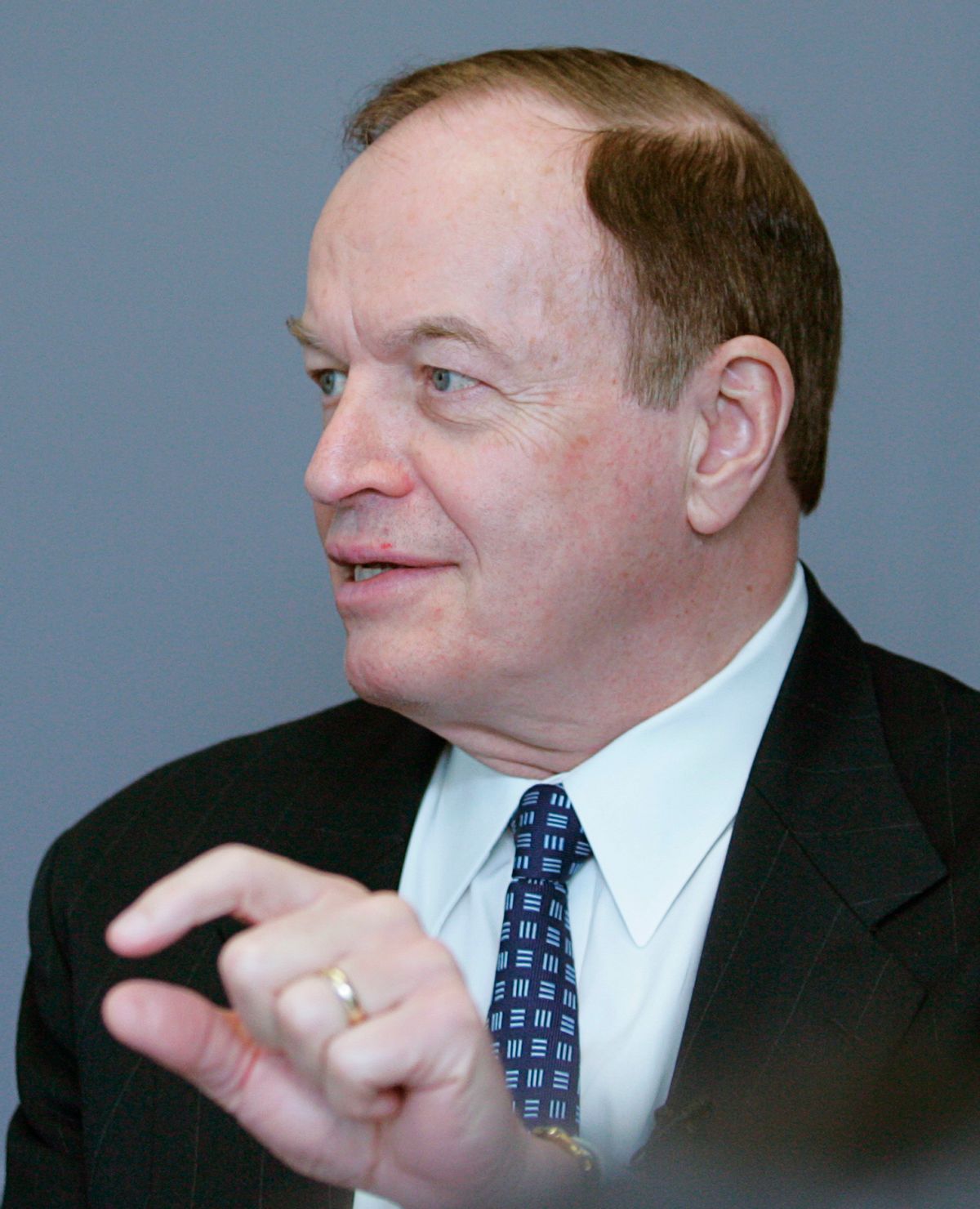 Numerous media outlets are reporting that the GOP has decided to end its filibuster and allow debate to begin on the Dodd banking reform bill, after, reports the AP,  Republican Sen. Richard Shelby announced that he had received "assurances that Democrats will adjust [the] banking regulation bill to address concerns that it perpetuates bailouts."

Time's Jay Newtown-Small was quick to label the decision a Republican "cave." If true, that's something of a stunner: The Democrats threaten to keep the Republicans up all night, and minutes later, the GOP waves the white flag.

But it's quite possible that the opposite is true -- that it's the Democrats who caved. We don't have enough details  yet to be sure, but if the assurances that Shelby received from Dodd included a decision to drop the $50 billion bank "orderly liquidation fund," then the real winners here are the GOP and the banks.

The Dodd bill raises the $50 billion fund via a direct assessment on banks. The big banks hate the idea, because that money comes directly out of their current profits. According to one theory, when the Republican Senate leadership met with Wall Street executives in New York a few weeks ago, the banks made it clear that their No. 1 priority was scuppering the fund.

Republicans insisted that they had won some crucial concessions from Democrats, including the elimination of a proposed $50 billion fund that would be paid for by big financial companies and would be used to help pay for putting failed banks out of business.

Or there's a third scenario, with the truth somewhere in between. Grumbling by moderate Republicans has been growing louder, which could have convinced Shelby to take as an "assurance" something a little less tangible than an out-and-out commitment to dump the fund. Certainly, the somber tone of statements released by both Mitch McConnell and Richard Shelby, stressing the areas of disagreement that still exist -- consumer financial protection and derivatives regulation -- do not sound like victory declarations.

But as the media rushes to crown Democrats with the garland of victors, let's just remember -- if the fund is gone, Wall Street won its first major skirmish.