A new twist in the case of the possibly purloined iPhone 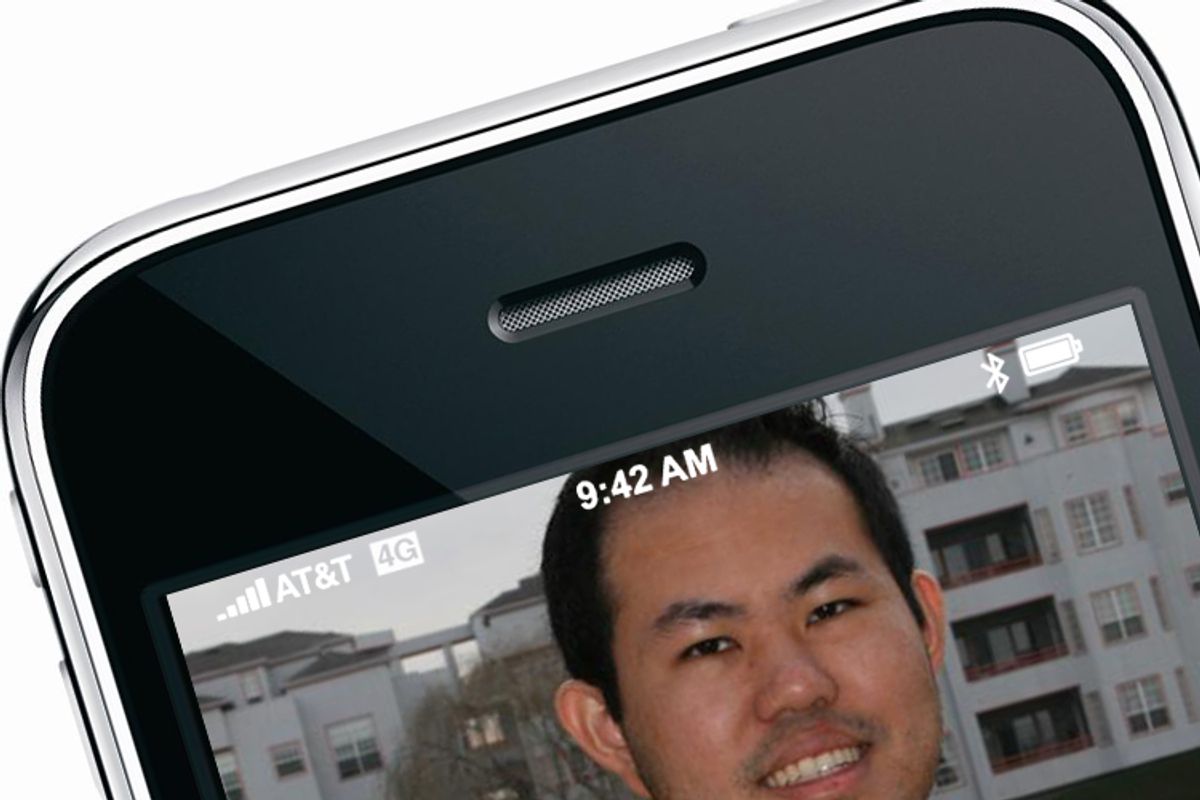 The wheels of Gizmodo/iPhone justice just screeched to a halt. The San Francisco Chronicle reports:

The examination of the computers and devices seized Friday by local law enforcers from a technology blogger who got his hands on an unreleased iPhone prototype has been put on hold while authorities discuss whether the operation conflicted with California's shield law.

The numerous comments on my Monday post, "Steve Jobs' iPhone police state," representing a wide variety of views, suggests that the case of Gizmodo blogger Jason Chen and the possibly purloined iPhone 4 prototype will be of enduring interest to Apple watchers and journalists for some time to come.

So let's clarify some things here. At The Moderate Voice, Simon Owens closes a round up of views on the controversy with a revealing quote from Nick Denton, the founder and CEO of Gawker, the new media publishing company to which Gizmodo belongs.

Some observers are interpreting this to mean that Gizmodo doesn't deserve the legal protections customarily granted to journalists -- which in Jason Chen's case would be California's shield law forbidding law enforcement to seize or subpoena materials used in reporting a story. That is ridiculous. Nick Denton is fond of the flashy quote, but the function is what's important here. Gizmodo breaks tech gadget news. Jason Chen may be a blogger working at home, but he is clearly also a journalist.

But that does not mean Chen is safe, or that Gawker isn't vulnerable. CNET's Declan McCullagh and Greg Sandoval have a good run down of the legal issues: "journalists suspected of criminal activity do not benefit from the legal shields that newspapers and broadcast media have painstakingly erected over the last half-century."

No less an authority than a California appeals court has ruled that the state's shield law does not prevent reporters from being forced, under penalty of contempt, to testify about criminal activity, if they're believed to be involved in it.

California law does not prevent "newspersons from testifying about criminal activity in which they have participated or which they have observed," the court ruled in a 1975 case involving the Fresno Bee.

As Rafe Colburn reminds us, in 1998, a blockbuster investigative Cincinnati Enquirer story exposing Chiquita's business practices had to be renounced because the reporter relied on stolen voice-mails.

The Electronic Frontier Foundation attempts to argue that the search warrant was drawn too broadly, and there may be a case to be made that the police overstepped their authority, but that's not going to protect Gizmodo if the act of purchasing the iPhone prototype is determined to be trafficking in stolen goods.

Both things can be true at the same time: Gizmodo's Jason Chen is a journalist deserving the full protection of the law, and yet also guilty of committing a criminal act that negates that protection. And whatever Nick Denton thinks about Gawker's mission makes no difference.

UPDATE: I mistakenly wrote that the Enquirer reporter had relied on "stolen e-mails" to get his story, rather than "stolen voice-mails."