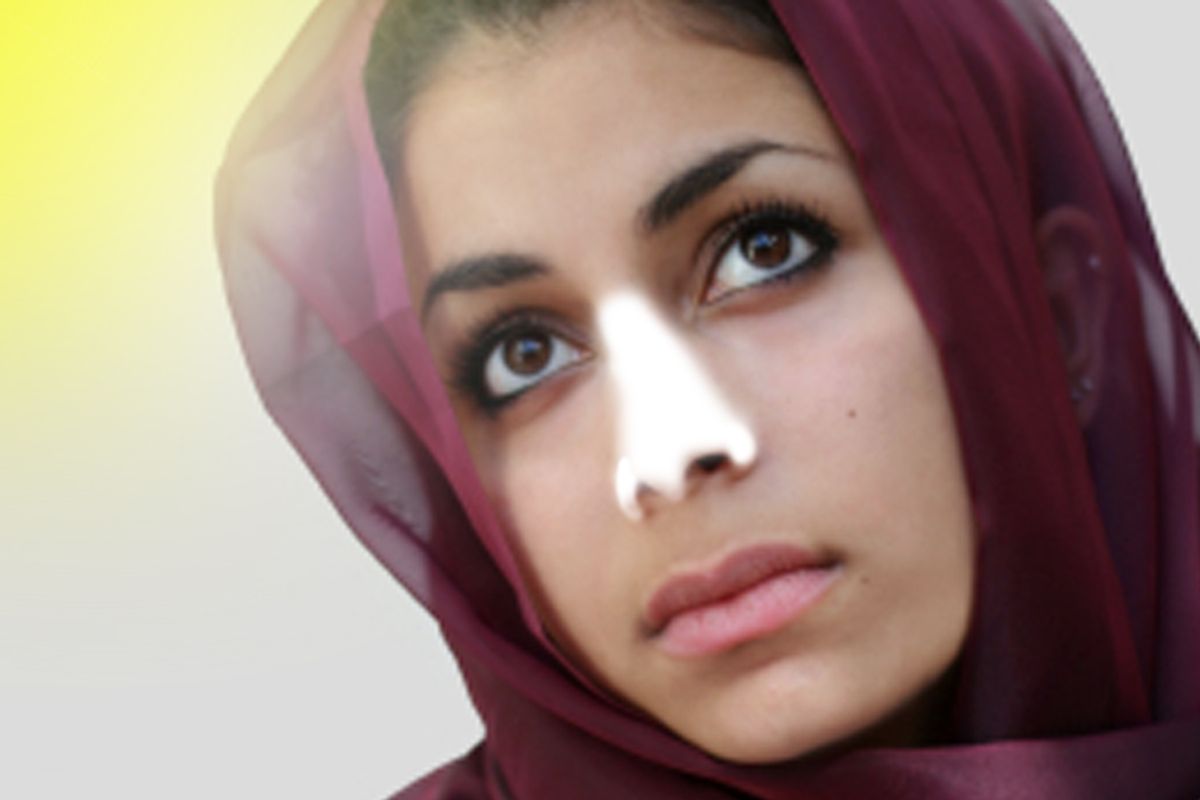 Just last week, Iranian women were rebuked for causing earthquakes with their immodest dress. Now, they are being admonished, and threatened with arrest and imprisonment, for having tan skin. According to the U.K.'s Telegraph, Tehran's police chief, Brig Hossien Sajedinia, has declared: "In some areas of north Tehran we can see many suntanned women and young girls who look like walking mannequins. We are not going to tolerate this situation and will first warn those found in this manner and then arrest and imprison them."

The announcement comes ahead of the hottest months of the year, when the sun shines relentlessly, temperatures soar to the mid-90s (Fahrenheit), and dress codes are increasingly violated as women seek relief from the extreme heat. Summer always brings a sartorial crackdown by Iran's religious police, and that's what this war on suntans is really all about. It serves to encourage women to stay inside to avoid the sun's bronzing rays and to cover as much skin as possible when going outdoors.

Might I recommend a single tool of protest? SPF 85.