The therapeutic value of the mystery novel

When I'm sick or depressed, it's the one genre I can always turn to. Here are some of my recent discoveries 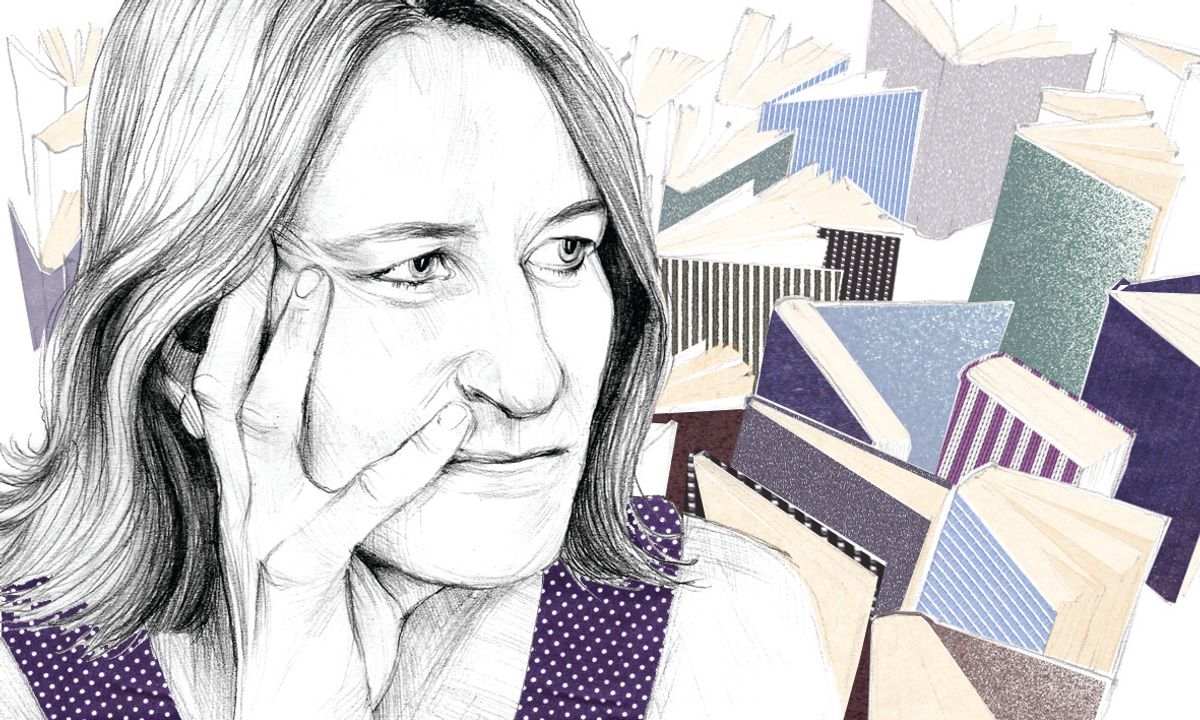 Every reader has a particular type of book reserved for therapeutic use, and in my case that type is the mystery. Whenever I am sick, depressed or overtired, I roll out the murder mysteries and spy books, and they never fail to lift me out of the depths. About a month ago I felt mentally drained after having finished a long and very arduous writing job. And there at the bookstore, as if by karma, I spotted a long-forgotten favorite, Anthony Berkeley's "Poisoned Chocolates Case" (1929) — a gem from the golden age of mystery fiction that I had read as a teenager and not thought about again.

Anthony Berkeley Cox wrote lighthearted mysteries under the name Anthony Berkeley, and darker ones under the pseudonym Francis Iles. "The Poisoned Chocolates Case" is of the first category, one of those 1920s tales in which the genre attained a classical perfection. Roger Sheringham, an authorial alter ego who takes center stage in several Berkeley novels, has gathered around him a group he calls the Crime Circle, intellectuals of various stripes whose combined brainpower, Sheringham is convinced, will succeed in solving murder cases that have stumped the police. The one in question here is an apparently straightforward poisoning. Evening after evening, each member of the Crime Circle in turn presents his or her solution, and with every presentation the level of ingenuity rises dramatically.

"The Poisoned Chocolates Case" appears under the imprint of the Felony & Mayhem Press, a company founded by Maggie Topkis in 2005 in response to a problem she perceived in the book industry. Mass consolidations of publishing houses had forced many classic titles out of print, and Topkis conceived the idea of getting the rights to a number of these titles and printing them in attractive but inexpensive editions. Her list has grown to more than 100 titles and is divided into several categories: Along with the Vintage group, which includes out-of-print favorites like "The Poisoned Chocolates Case," the categories are Historical, British, Hard-Boiled, Traditional, Foreign and Espionage.

I was pleased to see several of Edmund Crispin's works show up among Felony & Mayhem's Vintage titles, for I had always loved "The Moving Toyshop" but had never seen in print any other of his books, all of which were originally published in the 1940s and '50s. His Oxford-don detective Gervase Fen is in fighting form in "Swan Song," cleverly solving the locked-room murder of a most unpleasant opera singer. Another attractive Vintage detective is Margery Allingham's Albert Campion, a young man about town who might appear to be as much of a nincompoop as Wodehouse's Bertie Wooster, but who possesses hidden mental powers. Felony & Mayhem has reprinted quite a few Campion titles; the one I picked up was "The Case of the Late Pig," an entrancing rural murder and rather special in that it is narrated, for once, by Campion himself.

While I was engrossed in all of this, there occurred a family crisis (not dire, but serious) that required me to spend long periods of time in hospital waiting rooms. Felony & Mayhem continued to provide the perfect distraction. I now turned to more contemporary works from the British, Traditional, and Espionage categories. "Such Pretty Toys," by S.F.X. Dean, first published in the 1980s and featuring his series detective Professor Neil Kelly (wonderful how many fictional detectives are university professors!), started out well but was ultimately disappointing. Dean is great at providing Jesuitical repartee for Kelly and his intellectual equals, but feebly resorts to stereotypes when depicting ordinary mortals. Worse, Kelly is an unappealing fellow, and there is really no one in the novel who grabs our sympathy. In fact, the only character I took a liking to turned out in the end to be the villain. Michael David Anthony's "Midnight Come" was more satisfactory and will please most fans of traditional English murders: Anthony's detective, Richard Harrison, is an administrator at Canterbury Cathedral and his nosing about leads him to unsavory doings among Church of England higher-ups.

"The Cambridge Theorem," by Tony Cape, was one of the real treats I discovered, though at first I was skeptical, for one would think that by now the fictional possibilities of the Cambridge spy ring — Kim Philby, Guy Burgess, Donald Maclean and Anthony Blunt — would have been squeezed quite dry: They have for so many years been the focus of a national obsession, and there has been so much written about them. But Cape, who coincidentally wrote the novel just before the fall of the Berlin wall, managed to create something new and original around this shopworn subject. There has long been speculation about a possible fifth man in the spy ring, and one of Cape's characters, the mathematics student Simon Bowles, comes up with the traitor's identity. But before he can make his knowledge public, the Soviet espionage machine goes into action and he is found dead — to all appearances a suicide. Enter disaffected Cambridge CID man Derek Smailes, who can't quite buy this verdict. Cape knows his Cambridge turf, and he knows his espionage history; better yet, in Smailes he has created a genuinely appealing character whose personal problems are as compelling as the mystery itself.

Probably the most interesting category at Felony & Mayhem is the Foreign section, which publishes authors highly esteemed in their own countries yet hardly known over here. Rosemary Aubert's "Free Reign" starts well: Ellis Portal, once a rich and powerful Toronto judge, is now homeless and cut off from his family, living rough in a city park. Then one day he finds a severed hand wearing a ring exactly like his own; there are, he happens to know, only five of these in existence.

Aubert's plot is strong but she is not a skillful enough writer to really pull things off. Far better is Karin Alvtegen, Sweden's "queen of crime," who also has a homeless person at the center of her novel "Missing." Like Ellis Portal, Alvtegen's Sybilla Forsenström once knew a life of privilege: She was the daughter of a wealthy provincial manufacturer. But the emotional cruelty inflicted by her parents drove her out into the streets, and now, in her early 30s, she scrapes a bare living that she supplements occasionally by tricking unsuspecting businessmen into buying her dinner and a night in a hotel room.

Then one of these men turns up dead, and Sybilla finds herself the chief suspect in a series of grotesque killings. Alvtegen alternates remembered scenes of Sybilla's traumatic, long-ago childhood with her suspenseful search for the true serial killer, making for a book that succeeds in being a real novel as well as a thriller. I am looking forward to reading "Shame," another Alvtegen book published by Felony & Mayhem.

Finally, Esther Verhoef's "Close-Up" is one of several Dutch titles in the Foreign group. Like Alvtegen, Verhoef is a novelist capable of delineating characters that transcend the standard thriller stereotypes, and her Margot makes an endearing heroine. At first Margot seemed such a sad sack that I nearly put the book down in disgust, but it soon became clear that, newly single and overweight, she is merely going through a bad time — as all of us have done, if we are honest — and when she meets Leon, a glamorous photographer, he helps her regain her sense of self. But is Leon the sincere friend and lover he seems? What is the truth behind the mysterious suicide of his last girlfriend? Just how much danger is Margot in? Sadly, "Close-Up" is the only Verhoef novel published by Felony & Mayhem, but there are several other tantalizing possibilities in the Foreign category that I can fall back on the next time I'm in need of refreshment and distraction.