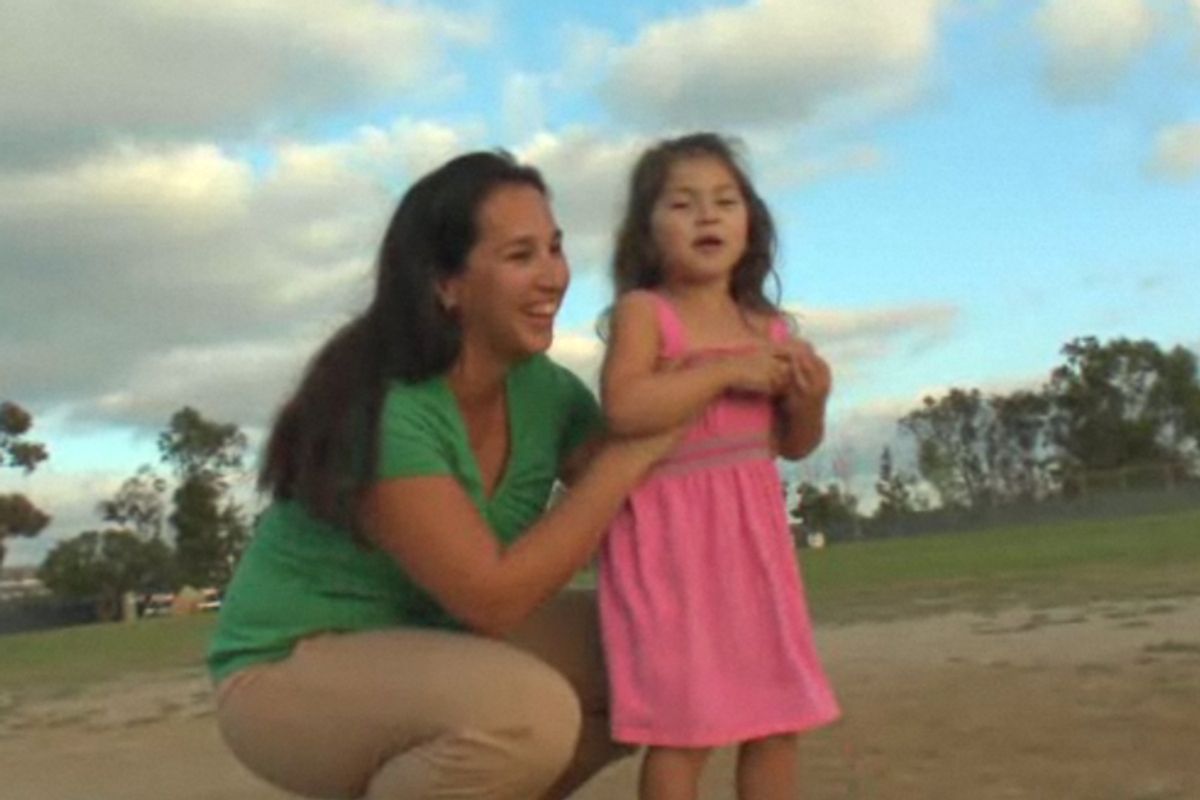 With shows like "Jon & Kate Plus 8," "Toddlers and Tiaras" and "I Didn't Known I Was Pregnant," TLC has given us every reason to dread pregnancy, but now it's introducing a new Web series about six real-life couples who actually desperately want to conceive. Fittingly enough, the heartwarming series, "A Conception Story," was pitched to the network by another entity often associated with the more pessimistic side of pregnancy: First Response, a line of at-home pregnancy tests.

Over the course of seven months, the weekly webisodes will show these hopeful moms using First Response's full line of products -- including at-home ovulation and fertility tests -- "to document the road to conception," explains the company's fertility expert, Dr. Peter Ahlering, in an introductory video. This isn't just product placement, it is unabashed advertising as entertainment, which is on the rise. I'm reminded of last year's Maybelline-sponsored Web series written by Candace Bushnell and Frito-Lay's "Sex and the City"-ish cartoon series for Baked Lays.

The theme music for "A Conception Story" is awfully reminiscent of "16 and Pregnant," which kind of makes me wonder whether advertisers might begin to trade the derivative chick lit angle for a reality-based approach. You might wonder why First Response would latch onto the hope and joy of planned conception at a time when tales of unplanned pregnancies are so popular -- but the reasoning is quite simple. Stacey Feldman, the company's vice-president for marketing, told the New York Times that women who are trying to get pregnant "buy more boxes and use more sticks" than women who are hoping to assuage their fears with a negative test result.