As the first "openly gay country star," will the woman who brought us "Single White Female" alienate her fan base? 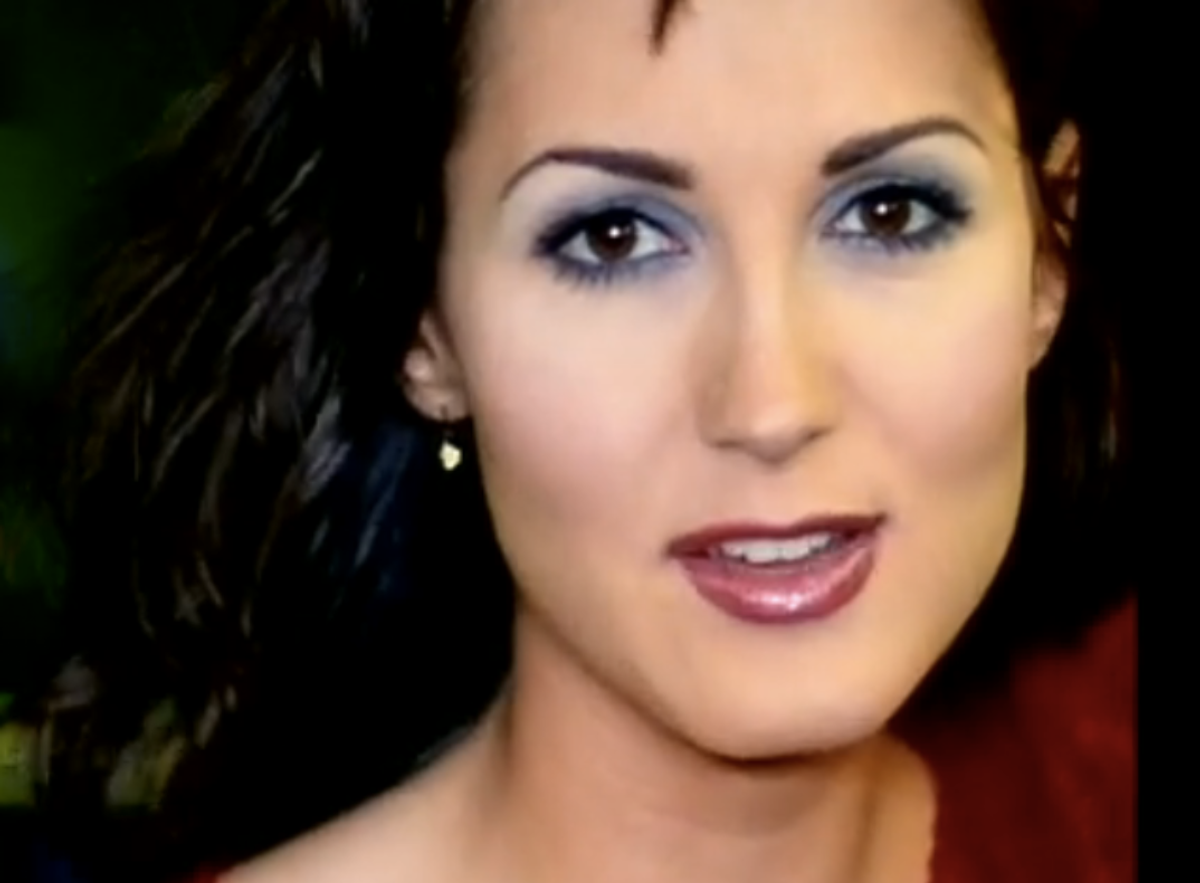 When Jezebel posted an item on April 27 announcing that a celebrity would come out on the cover of People magazine this week, the rumors started richoteting: Would it be Queen Latifah, whose new movie also happened to be landing this month? Would it be "Star Trek's" Zachary Quinto? This was a distinctly 21st century guessing game, the byproduct of a moment when announcing one's sexual orientation can be rolled out with all the drama and twists of an M. Night Shyamalan movie. And a surprise it was when TMZ announced the celebrity: Chely Wright, being heralded as the first openly gay country star.

If you're not familiar with Chely Wright, you will be soon. Her name is currently burning up the Googles and her splashy People cover coincides with the release of her new album, "Lifted Off the Ground," and a memoir, "Like Me." Oh, and a Wednesday appearance on the "Today" show to discuss "her personal journey." It's like a P.R. flack's wet dream.

"I hid everything for my music," Wright, who was once romantically linked to Brad Paisley, tells People magazine. Indeed, Wright's songs often portrayed her as a coquettish and strong single lady in search of the right man. Watch the flirty video for "Single White Female" (posted below). She is certainly not the first openly gay country artist -- Lavender Country released the first openly gay album in 1973 -- and if KD Lang isn't classified as a "country music star," she was, at least, country music-ish. But Wright's announcement is still a sea change for a largely Southern and conservative genre.

The big question, of course, is how that fan base will respond to the news. Will there be a Dixie Chicks-style backlash? Will people burn copies of "Shut Up and Drive"? I don't want to diminish the bravery it took for Wright to come forward. But as these announcements become less shocking and more a comfortable part of American life -- not to mention a staple of tabloid newsstands -- it wouldn't be too surprising if even conservative country fans greet the news the same way many of us do in real life: with a shrug.