What Faisal Shahzad could learn from "The Wire"

The Times Square bombing suspect was caught using his disposable phone. Haven't we seen this before? 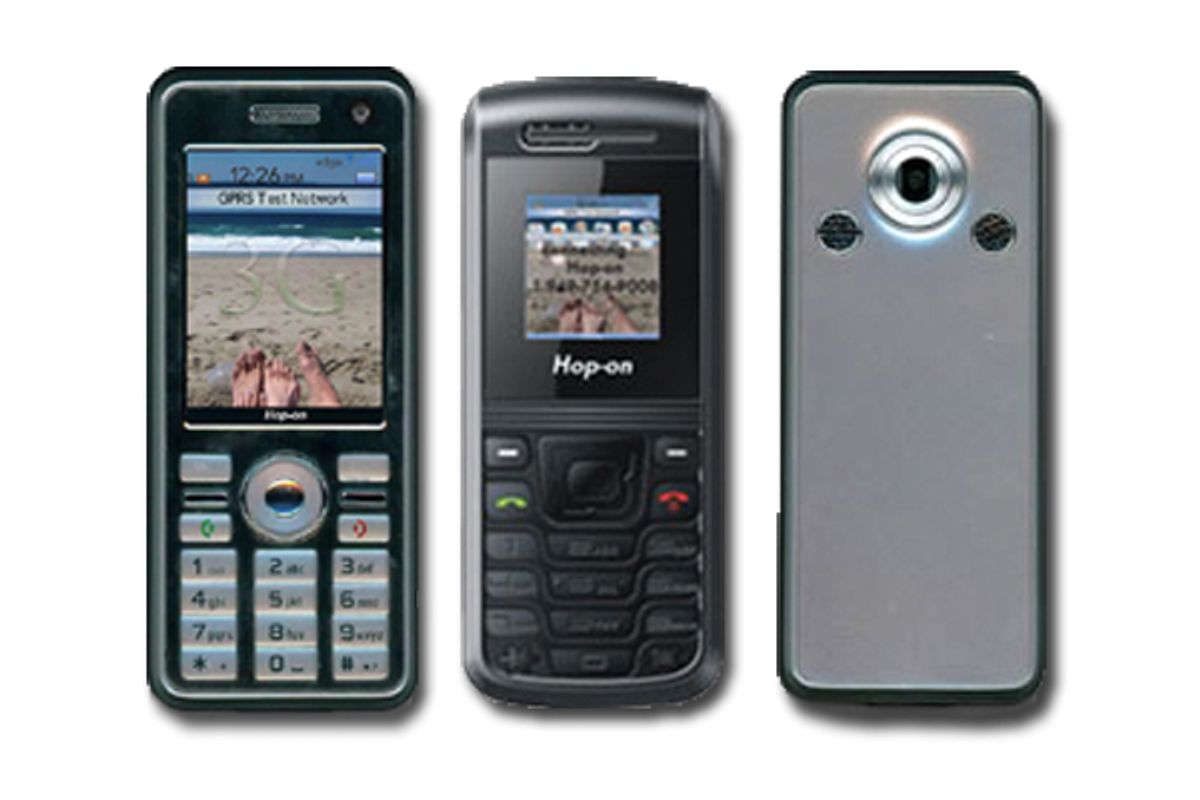 Details have been trickling out today about how law enforcement officials managed to capture Faisal Shahzad, the purported Times Square bomber, mere moments before his flight from JFK airport. According to reports, investigators found Shahzad's name by, among other things, tracing the disposable cellphone that he used to purchase the 1993 Nissan Pathfinder. In recent years, disposable cellphones have been the subject of increased scrutiny among law enforcement officials and lawmakers because of their potential advantages to organized crime and terrorists.

This would be familiar to those of us who watched HBO's "The Wire." In the show, drug dealers managed to evade police surveillance for a long time by purchasing the phones at convenience stores, and discarding them, to keep law enforcement officials on their toes. According to a 2005 New York Times piece, New York criminals followed suit, using the show as a guide to evade arrest. Of course, "Wire" watchers know the police caught on to the ruse eventually -- leading drug dealers to dump those traceable cellphones for pay phones and texting.

But in real life, the phones have  frequently been named as potential tools not only for drug dealers but also for terrorists. The last few years, lawmakers in Missouri and Arkansas have launched measures aiming to cut down on the phones' anonymity -- and used anti-terrorism as a justification. As Missouri Democratic Rep. Ed Wildberger told his state house, "It's just taking a tool away from criminals and terrorists that have infiltrated our society."

In the wake of Shahzad's arrest, the dangers of disposable phones are likely to be scrutinized once again -- and there are sure to be renewed calls for their closer regulation. We called Bruce Schneier, security technologist, chief security technology officer at British Telecom, and author of "Beyond Fear: Thinking Sensibly About Security in an Uncertain World," to find out how dangerous they really are.

How dangerous are these disposable cellphones from a national security perspective?

I think it's a trivial danger. There are a lot of people who will say these anonymous cellphones are bad, that we're all going to die. But stealing a cellphone is easy. It's easy to get a cellphone in somebody else's name. Cellphone hijacking is easy. I actually don't believe that disposable cellphones are a problem -- it's a huge red herring.

Then why are people using them in organized crime in the U.S.?

Generally, because they're at an economic level in their life where they can't get anything else, in the same way that people that use them legitimately do it because that's what they've got. They can't get an account if they don't have a credit card. It's the best they can do.

So it's fair to say that Shahzad used a disposable cellphone because he just didn't know how to do it in a smarter way?

Then why has there been such a move in recent years to clamp down on them?

People latch on to details. Why are people latching on to car bombs? Are they more dangerous than they were a week ago? No! Before that it was subways. Why? Because people are in the news, people are scared of things in front of them. We fear stories, today's story involves Times Square and a car bomb and a disposable cellphone. We're focusing on the specifics of the plot as it happened to unfold -- but the next plot will be different.

So what do we focus on if we don't focus on the details?

The generalities. Security is only effective if you happen to guess the next plot correctly, otherwise it's a waste of money.