Today in evangelicals and gays 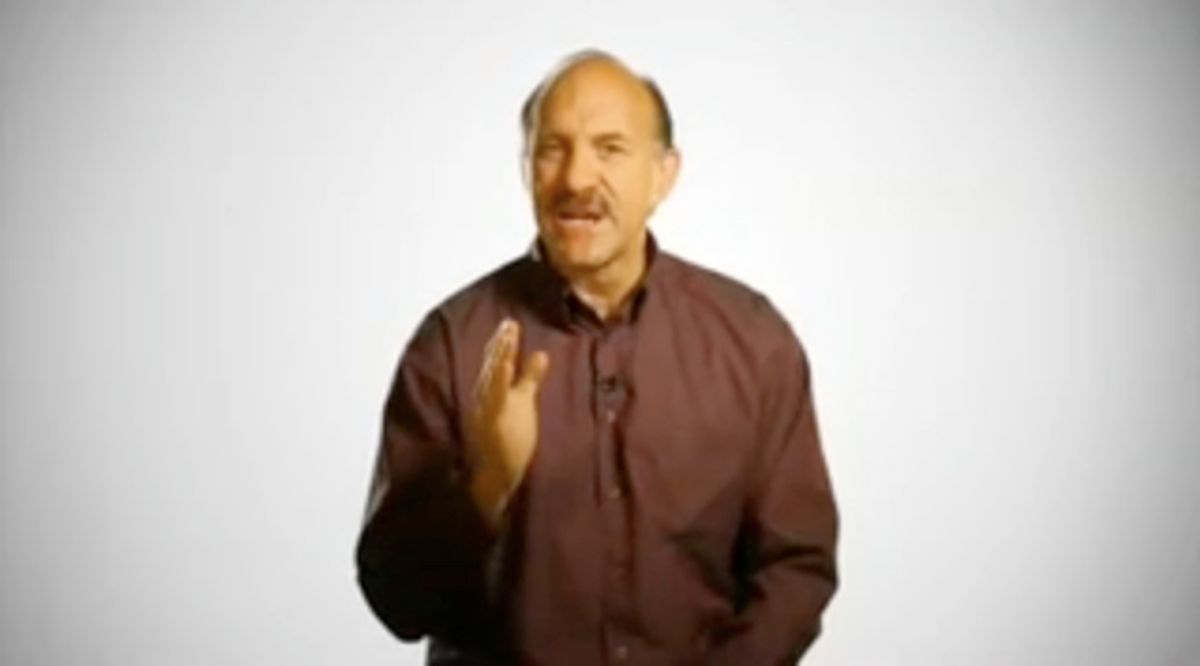 The first involves Lou Engle, the leader of the right-wing evangelical movement The Call. He's something of a newcomer on the religious right scene, but his anti-abortion events have attracted the support and participation of established leaders and his prayer meetings attract tens of thousands of people. He just recently jetted out to Uganda to appear at a rally in support of their famous anti-homosexuality bill! You know, the one that makes homosexuality punishable by death. The one that American evangelicals are attempting to distance themselves from even as they continue to fly to Uganda to whip up more hatred of gay people.

Religion Dispatches reported on the Uganda event. Engle was careful, while speaking, not to explicitly support the bill. He was also careful to encourage the crowd to blame everyone else for the outrage:

Since arriving, Engle went on, he had consulted with Uganda's pastors, who are dealing with a controversy they never wanted." He then pivoted to the blame-the-West assertion so popular among the bill's Ugandan supporters. "What I found out was that NGOs, the UN, and UNICEF were coming in and promoting an agenda that the church of Uganda did not want to be in this nation."

Engle then left. But few of the other speakers at the event his own group organized bothered to hide their support for the bill. "We call on parliament not to debate heaven," said the pastor who spoke just before Engle. "We call on them to pass the bill and say no to homosexuality."

But there are signs of a more constructive relationship between the religious right and gay people worldwide. It was, perhaps, in the spirit of brotherhood with his fellow man that anti-gay hack scholar and Family Research Council co-founder George Alan Rekers hired a male prostitute.

Rekers formed the FRC with James Dobson. He's the academic force behind the movement that aims to "fix" gay people with "therapy." He's published books about how to make sure your kids grow up straight. He lectures on teen sexuality and tesitifies in favor of gay adoption bans.

He also just recently got back from a vacation with a young man he hired from Rentboy.com.

Reached by New Times before a trip to Bermuda, Rekers said he learned Lucien was a prostitute only midway through their vacation. "I had surgery," Rekers said, "and I can't lift luggage. That's why I hired him."

Right. Rekers spent ten days in London and Madrid with Lucien, his bag-carrier.