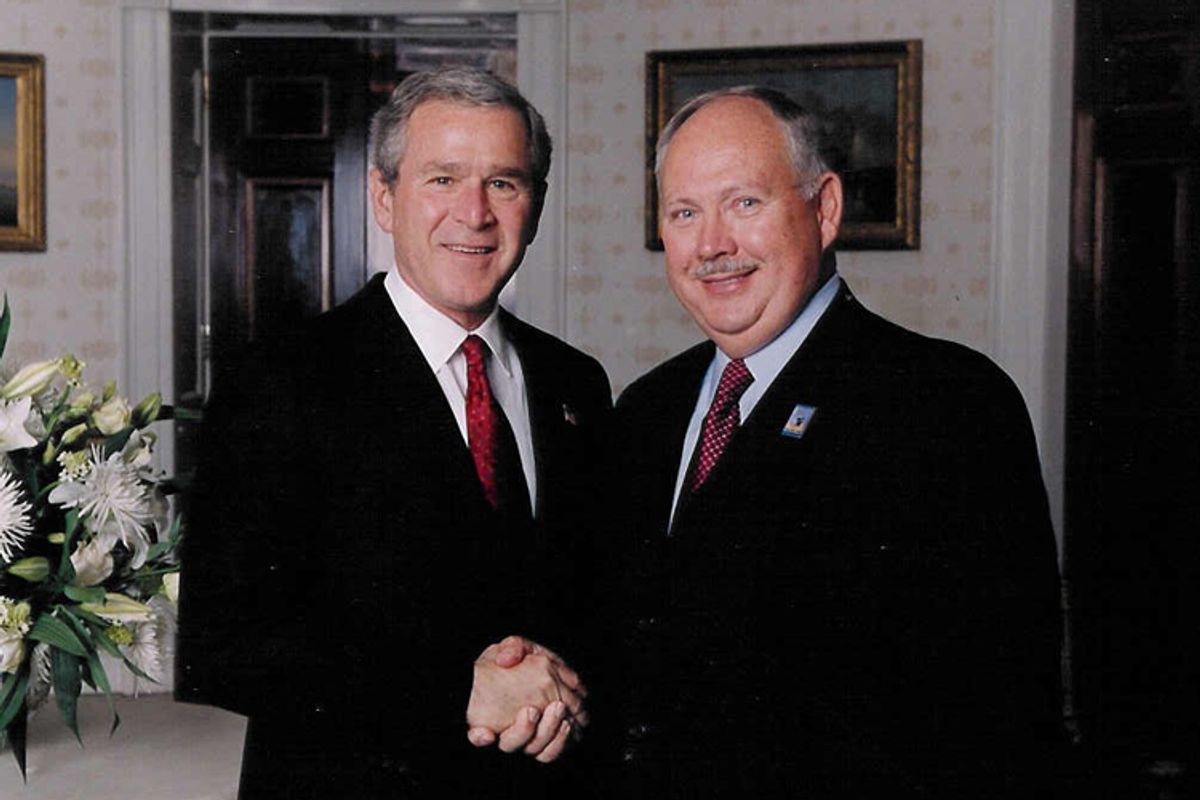 Arlington National Cemetery Superintendent John Metzler Jr. has announced his retirement, after almost a full year of revelations about burial mistakes and contracting irregularities at the storied burial grounds. Metzler announced his retirement on Tuesday, effective July 2, in an email to cemetery employees. Metzler, 62, has been in the job for 19 years, since January 1991. His father, John Metzler Sr., served as Arlington Superintendent as well.

In the email, Metzler does not say why he is retiring, but notes the decision comes “after 42 years of federal service” in various government positions. He says he and his wife will move to Pittsburgh to spend time with his seven grandchildren. Metzler grew up in the on-site caretaker's house he now occupies as superintendent.

The move comes after weeks of rumors that Army Secretary John McHugh had had enough of the problems at the cemetery on Metzler’s watch. Starting last summer, Salon uncovered systemic burial problems at Arlington with tragic results: unknown remains popping up in supposedly empty graves; service members mistakenly buried on top of one another; an urn fished out of the dirt landfill there; hundreds of missing headstones in one historic section; and a rash of contracting blunders and fiascos as cemetery management tried to clean up the mess.

The Army late last year launched a sweeping inspector general investigation into all of those issues as a result of the Salon reports. That investigation is ongoing.