She may be the latest, but she's far from the first LGBT-supporting singer to come out of Nashville 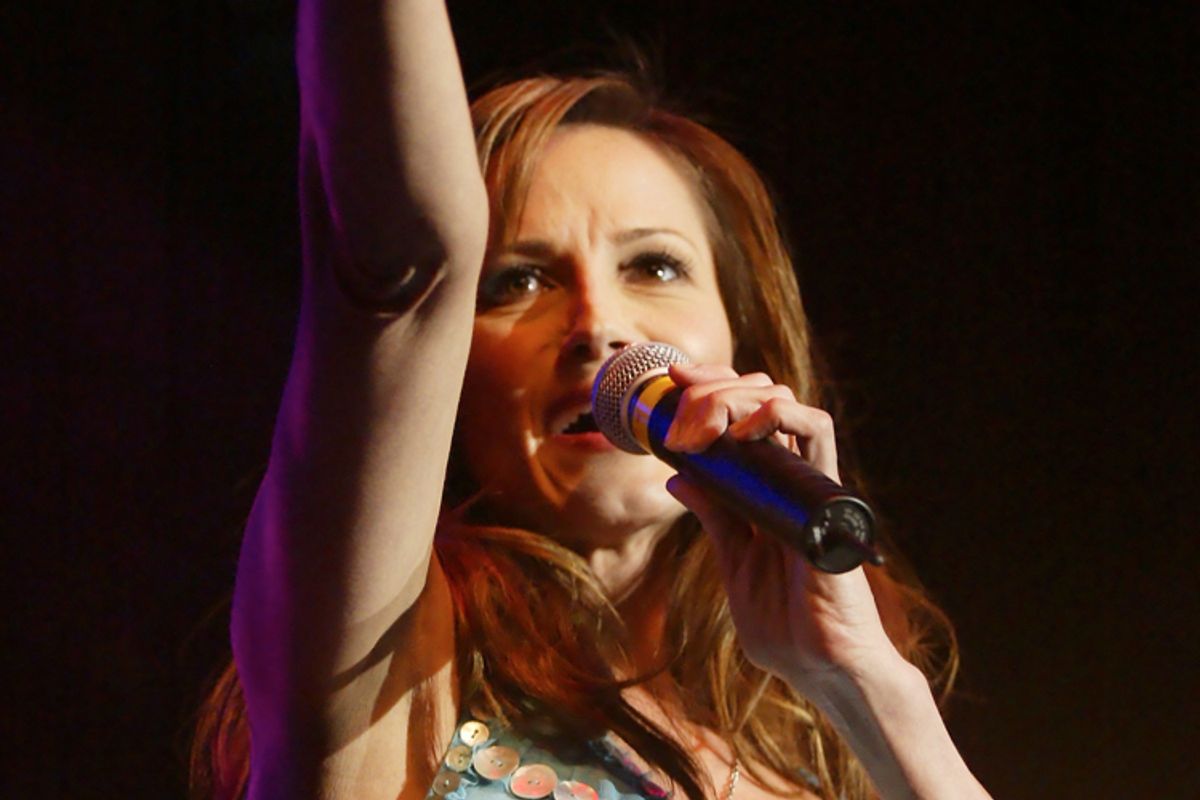 When People announced that country musician Chely Wright was the celebrity coming out on their cover, the speculation began to swirl about what her fans' reaction would be. Would there be riots in Nashville? Would Wright effigies be burned at Big & Rich shows?

But no riots have been forthcoming. The country establishment doesn't even seem to be all that riled up about the news. And for good reason: While Chely Wright is perhaps the highest-profile gay country musician, she isn't the first. In fact, though country music has a reputation for being ultraconservative, there's a long history of gay imagery in country songs predating "Brokeback Mountain," from Vernon Dalhart to k.d. lang to Rascal Flatts. In recent years, country legends like Dolly Parton and Willie Nelson have become vocal advocates for LGBT rights -- Nelson even recorded "Cowboys Are Frequently, Secretly (Fond of Each Other)," a song that features lines like "What did you think all them saddles and boots was about?"

The real reason that Chely Wright's news has been met with more shrugs than fists is simple: The country music fan base is wider and more diverse than Glenn Beck would have you know. Sure, there are a lot of country songs about pickup trucks on dirt roads and kicking terrorists' asses with the Statue of Liberty's torch. But the vast majority of country listeners are city dwellers, scattered over a range of demographics. Just like it's no secret that hip-hop is consumed by suburban teenagers, country music has long been consumed by urbanites, of whom there is more than a sprinkling of left-leaning folks. In fact, more than ever, country music is world music. Kenny Rogers has an enormous following in Nairobi and there are aboriginal country singers in Australia. Chely Wright's big news just proves that no matter what Nashville might say -- or what Sarah Palin might think -- country music is for everyone.