No U.S. taxpayer money for a Greek bailout, declares the GOP. A tough stance against moral hazard, or appeasement? 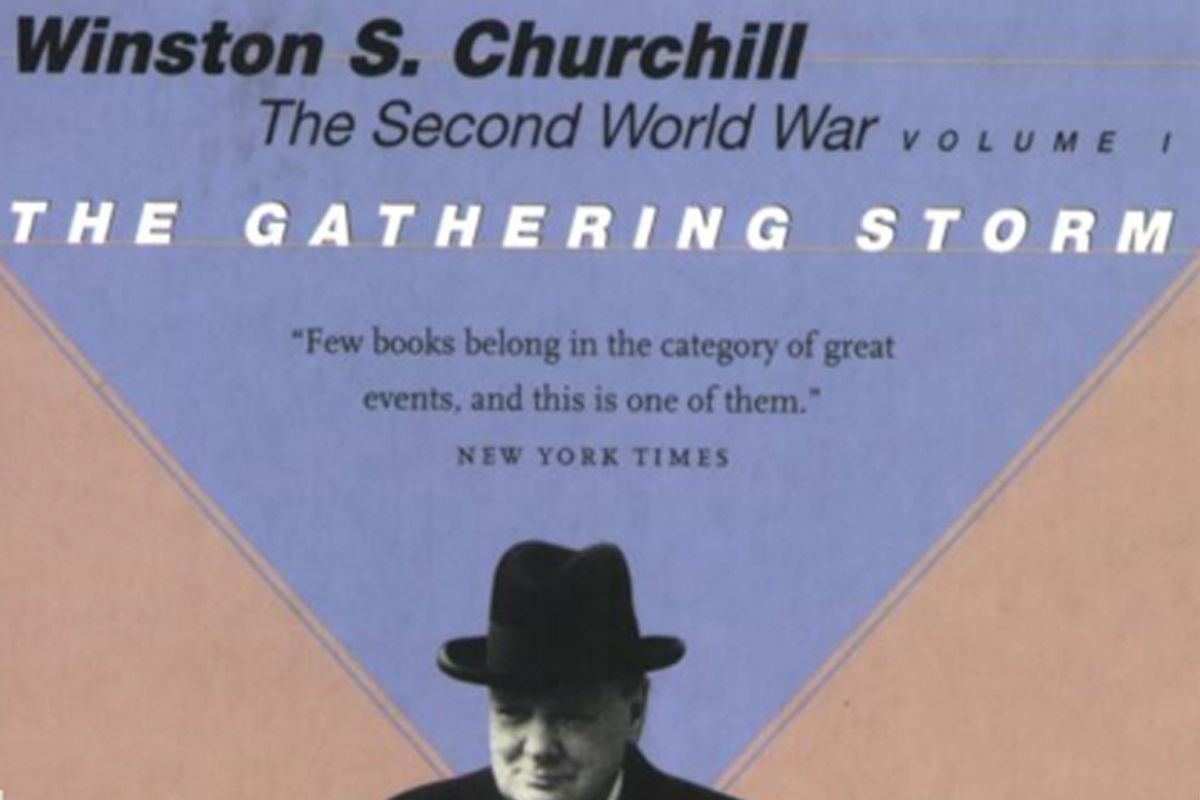 The Hill is reporting that House Republicans are set to send a letter to Timothy Geithner objecting to the inclusion of any U.S. taxpayer funds in the $144 billion bailout deal for Greece hammered out by the European Union and the IMF. U.S. IMF commitments put the hook for Americans at somewhere between $3 and $10 billion, which is not much compared to what other European countries are chipping in, but House Republicans are men and women of principle. Not one dollar should go to save the feckless Greek from their folly! If Greece gets a bailout, you can bet that Portugal and Spain will be holding their hands out in short order, suggested Rep. Cathy McMorris Rodgers (R-Wash.), vice chairwoman of the Republican Conference.

McMorris Rodgers claims the bailout out Greece will "create a moral hazard that gets Americans more involved in the gathering storm of European bailouts."

McMorris Rodger's choice of metaphor is interesting. Of late, the "gathering storm" has become colloquialized to mean pretty much anything the speaker thinks is bad -- (thus the National Organization for Marriage's notorious Gathering Storm advertisement attacking same sex marriage.) But since our context here is Europe it seems appropriate to go back to the most famous use of the metaphor -- as the title of the first volume of Winston Churchill's epic history of World War II.

That volume is primarily an ex post facto argument against appeasement, as set forth by a politician who presented himself as the lone voice warning against the gathering storm of Nazi aggression. So what McMorris Rodgers appears to be insinuating is that bailing out Greece would be the equivalent of standing by and allowing the Germans to annex Czechoslovakia's Sudetenland. To equate, in other words, taking action to resolve Greece's financial crisis with the inaction of British prime minister Neville Chamberlain.

McMorris Rodgers and the rest of the House Republicans may be guilty of a severe misreading of what's truly at stake. The euro is not plunging in value, along with stock markets across the world, because investors are upset at the prospect of a Greek bailout. What terrifies them is a rerun of the recent financial crisis with Greece playing the role of Lehman Bros.  "Contagion"  is the nightmare of the day -- the possibility that Grecian instability will lead to sovereign debt crises, bank runs, and a new global economic slump that undoes whatever faltering progress has been made recovering from the Great Recession. That's the real gathering storm and it is freaking out everybody who is paying attention.

I can't argue with total certainty that concerted action to bail out Greece will forestall a larger meltdown just as I couldn't know for sure that bailing out Wall Street with TARP funds would keep the credit crunch from going thermonuclear. That's the drawback to taking action in the real world -- we'll never what would have happened if we'd stood pat. But if we're talking gathering storms and appeasement, than it seems to me that taking prompt and decisive action is much closer to what Churchill was counseling with respect to the Nazis, than what House Republicans seem always to want to do when confronted by an economic disaster. The House Republicans want to do nothing, let the chips fall where they may, and hope for the best.

That seems an awfully odd stance to take when a true storm is gathering.