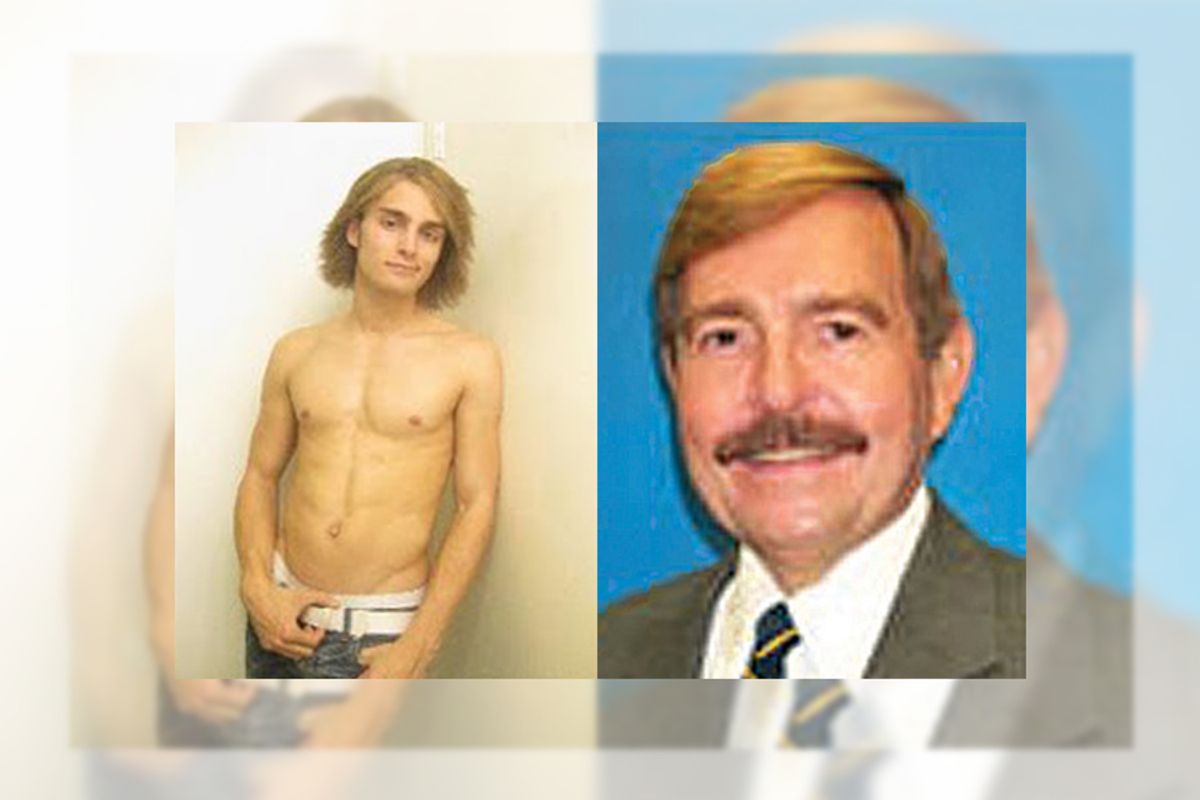 Yesterday, we met George Alan Rekers, the Family Research Council co-founder who has spent his professional career publishing pseudo-scholarly books on how to "cure" gay teenagers and make sure your children grow up straight.

We learned that Mr. Rekers recently went on a lovely vacation with a young man he hired from Rentboy.com. First, Rekers claimed he only learned that his travel companion was a prostitute some time after their vacation started. Rekers also claimed he hired him -- from, once again, Rentboy.com, a website that exists solely to aid gay men in finding sex partners for gay sex -- to help him "lift luggage."

Rekers is now responding to inquiries from reporters with a new tale: he found his "recent travel assistant" by "interviewing acquaintances."

Blogger Joe my God messaged Rekers on Facebook. And Rekers responded! First, Rekers pointed out that Jesus spent a lot of time with prostitutes. And Rekers says he did not just pay his young male prostitute friend to lift luggage:

If you talk with my travel assistant that the story called "Lucien," you will find I spent a great deal of time sharing scientific information on the desirability of abandoning homosexual intercourse, and I shared the Gospel of Jesus Christ with him in great detail.

See? That clears everything up, doesn't it?