Obama meets with Diane Wood, but don't get your hopes up

The liberal hope for the Supreme Court gets her job interview 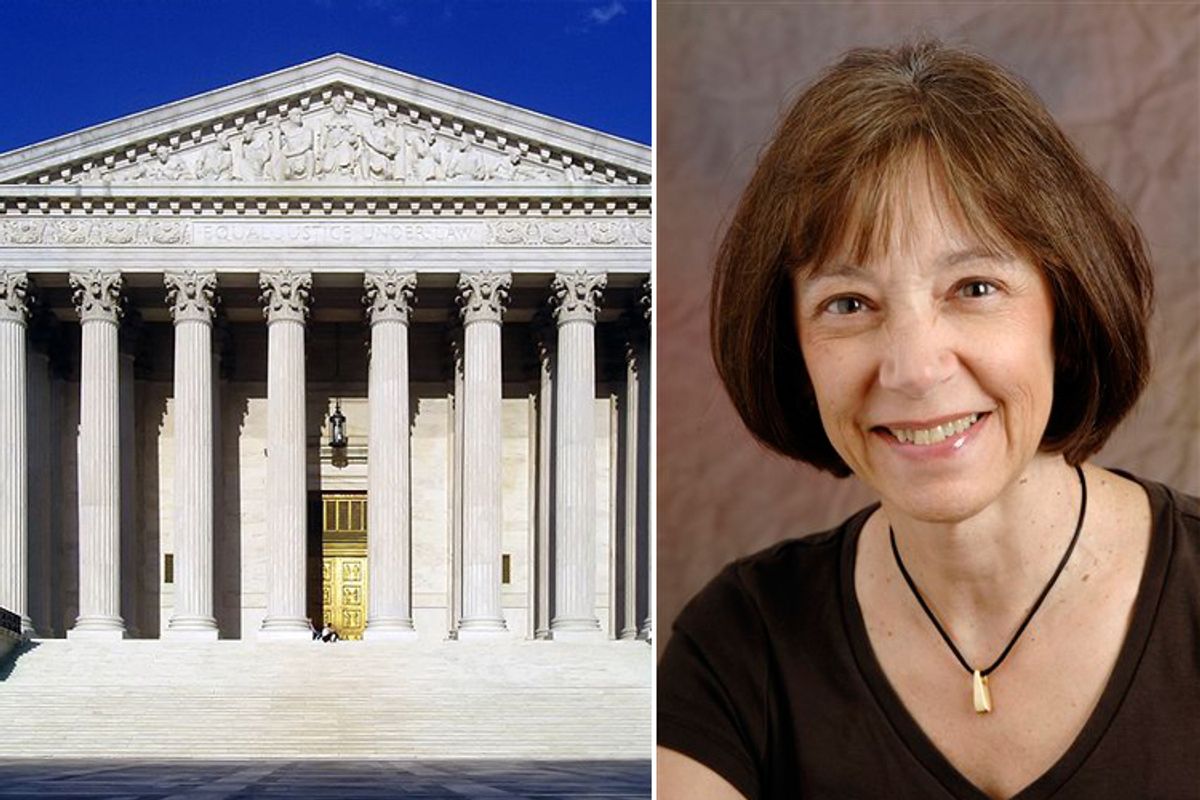 President Obama met yesterday with Seventh Circuit Court of Appeals Judge and Glenn Greenwald-approved potential Supreme Court nominee Diane Wood. The White House says Obama may conduct more interviews, but his decision is expected to be announced early next week (or even sooner).

In other Supreme Court nomination news, retiring Justice John Paul Stevens actually introduced Solicitor General Elena Kagan at a conference in Chicago on Monday night. (But he entered the room with Wood.)

Obama is set to meet with Republican members of the Judiciary Committee today, so that Orrin Hatch and Jon Kyl can regretfully inform him that whoever he picks will turn out to be a radical activist suffering from a severe case of excess empathy.

I'm not sure how polling 5,000 "ardent Court watchers" tells you anything when the decision is solely up to one guy, but FantasySCOTUS.net predicts Elena Kagan will get the nod. Wood is a fairly distant second and Merrick Garland is serious long-shot.

But most reports indicate that the solicitor general is the front-runner. She is, after all, a big fan of expanded executive power, and presidents love that in a Supreme Court justice. If you're a Wood fan, I'd say prepare to be disappointed. At least that way you might get a pleasant surprise.