Seeing blue shoots for Dems in 2010

As the economy recovers, so do the the odds for Democrats in November 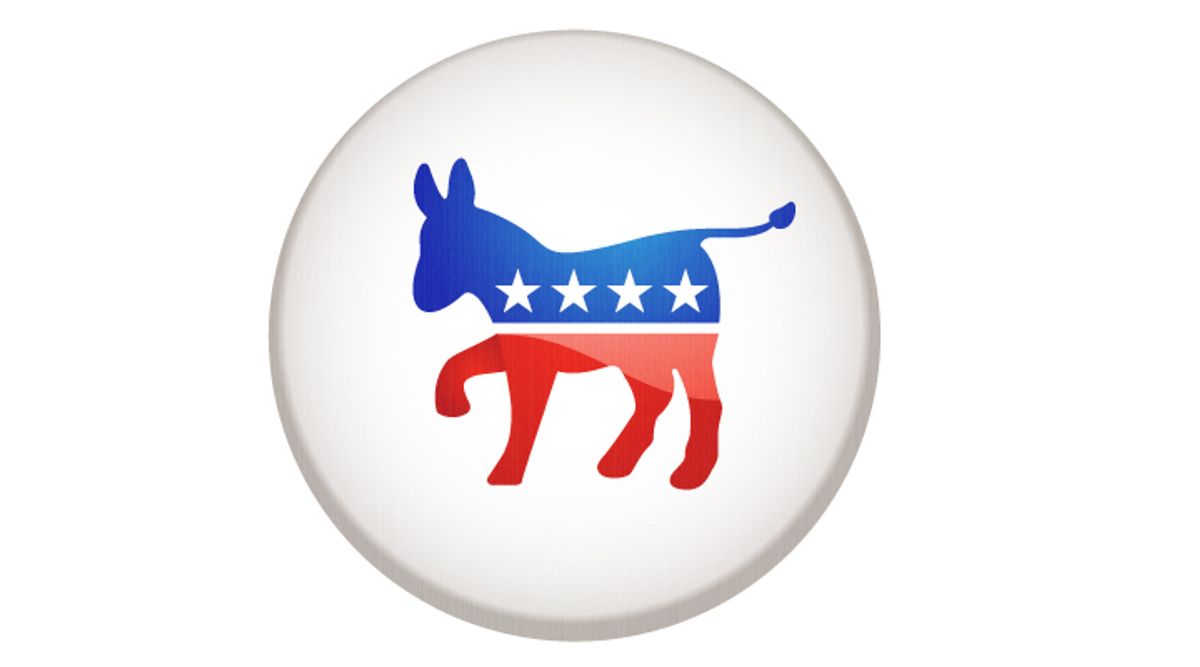 Predictions, as we all know, are very difficult -- especially about the future.*  So I don't really want to get into that business when it comes to the 2010 midterm elections. I do, however, want to point out some reasons to doubt the conventional wisdom which, as I read it, is pointing to a historically large GOP landslide.

First, the signs overall for the GOP remain very good -- liberal pessimist Jonathan Chait quotes extensively from a nice Pollster.com lay-of-the-ground piece by Steve Lombardo that gives a number of reasons to expect this to be a very good Republican year. However, some context is needed. After all, knowing only that there's a Democratic president and a large Democratic majority in the House, we would predict pretty large losses for the Dems. The question is whether "pretty large" turns out to be in the 25-35 range (Dems keep control of the House, normal losses) or in the 45-55 range (GOP control of the House and a landslide). A  lot of what Lombardo lists are really incorporated in that first 25 seats that pretty much everyone expects the Dems to lose, rather than information that would predict worse losses.

With that in mind, I figured I'd highlight some developments that Chait doesn't mention that could be signs of relatively small losses.  I'm not, let me emphasize, predicting anything; mostly, I'm hearing a conventional wisdom that 2010 = 1994 (or perhaps even better for Republicans), and I think that's only one possible outcome, so I want to throw a bit of cold water on it.

1. The recession is over. Recovery is not strong to date, and there are lots of dangers out there -- oil spill, ash cloud, Eurozone, commercial real estate -- so double dip is a real possibility. But if the expansion does continue, it will be over a year old by election day.

2.  While Dave Obey tossed on the towel today, overall Democratic retirements are smaller than they were in 1994, and we're getting basically to the end of the process.

3. Conventional wisdom has it that Barack Obama's approval ratings are plunging, enough so that he joked about it the other night at the White House Correspondents shindig, but in reality he's been basically steady for months -- probably not coincidentally, beginning about when the economy stopped shrinking and shredding jobs in large numbers (and also, for what it's worth, beginning at the height of the Town Hall/Tea Party stuff in August).

4. Who knows, but recently the GOP advantage in voter enthusiasm seems to be waning.  And numbers on health care are moving in the Democrats' direction a bit, as is the generic ballot measure (but not right track/wrong track).

(I should mention that Lombardo cited the economy and, in slightly different form, Obama's approval ratings).

Add it all up, and at least Democrats can say that things are not getting worse, and Democratic optimists have some excuse for thinking that things are getting better. To be clear: these indicators are all currently at levels that predict solid GOP gains, and there's no reason to expect anything other than a larger Republican conference in the House and Senate, regardless of what happens from this point on. But Democrats looking for a bit of hope do have a few things to hang their hats on.

*Apparently there's some uncertainty about the origin of that wonderful quotation, which gives me an excuse to quote a relevant Polsby's Law: Famous words migrate into famous mouths.