In this era, "homeland security" is an oxymoron

With Faisal Shahzad's failed plot, we got lucky. Again. But sooner or later, our luck is going to run out 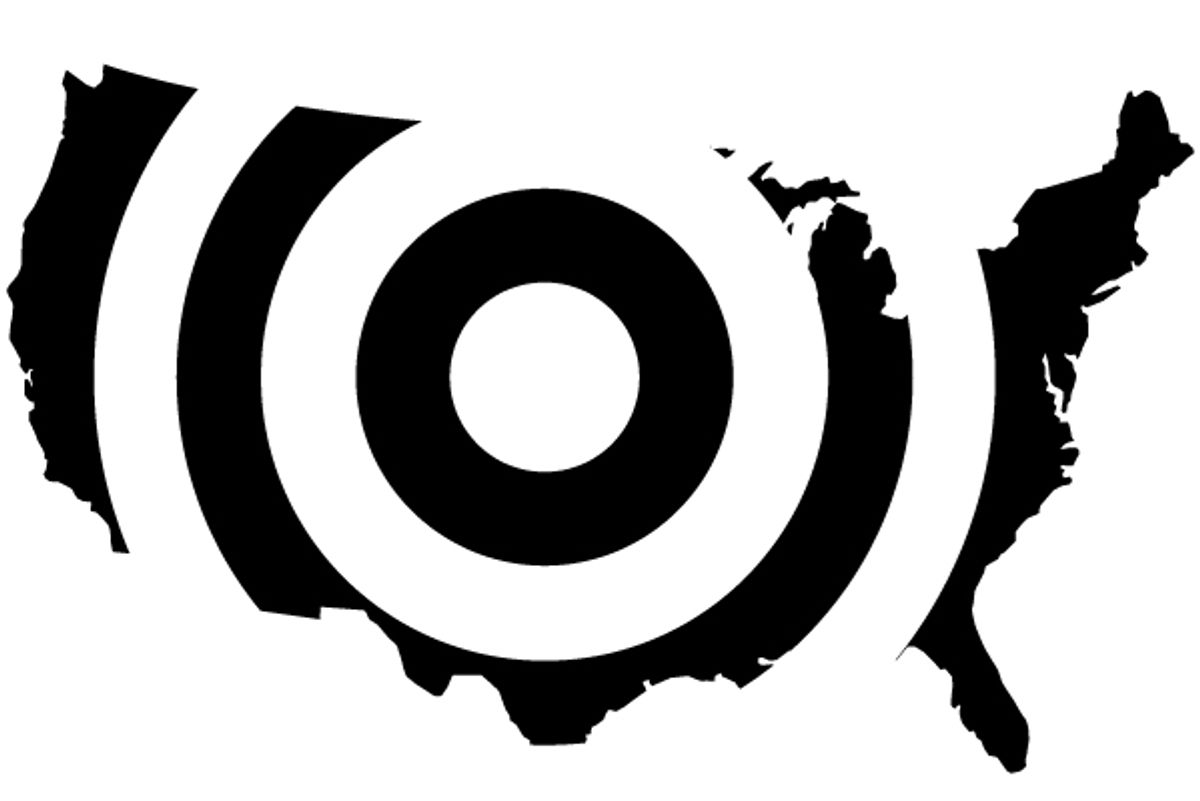 Faisal Shahzad, the 30-year-old Pakistani-American charged with attempting to blow up a carload of explosives in Times Square, is the latest of many 9/11-II hopefuls. He left a trail of clues about his intentions, many missed by those charged with keeping America safe and secure.

He bought the car with cash, spent five months in Pakistan (probably for terrorist training) and reentered the States without inquiry. Headlines naively ponder whether he is part of an "international plot." This is like wondering if the oil spill in the Gulf is related to offshore drilling. Shahzad is -- formally or informally -- tied to millions who hate America for what they see as military aggression and religious bigotry. They want to destroy the U.S., city by city, bridge by bridge, tunnel by tunnel. And they will do whatever it takes: kill our children, destroy our physical, economic and technological infrastructure, poison our food/water supplies -- anything.

And there's only so much we can do about it. Essentially, we are now where Israel has been for decades. And even in Israel, with the aggressive anti-terror steps it has taken, school buses regularly blow up, bridges explode, and party guests are killed by car bombers. Israelis accept this reality and embrace life shielded by constant vigilance. America can learn from this.

Still, Israel is a tiny country, with fewer airports and a more homogeneous population. We have far more vulnerabilities for terrorists to exploit. Realistically, our response probably can't be as effective as Israel's. Just remember:

More chilling is the alarm sounded in February by CIA chief Leon Panetta, who told the Senate Intelligence Committee that another terrorist attack on U.S. soil is inevitable. Sen. Dianne Feinstein, D-Calif., asked if the next attack might come within six months: Panetta and the other intelligence officials with him agreed with Director of National Intelligence Dennis Blair, who called such a timeframe "certain."

America needs to face this reality. No agency or individual can permanently halt the boundless opportunities for successful attacks that today's technology provides. Experts say we were fortunate to thwart several close calls, but every gambler knows luck doesn't last forever.

Our vulnerabilities, like our enemies, take many forms. Radicalized Muslims, enraged by a perceived American disrespect for Islam, by U.S. foreign policy, and by wars and occupations in their homelands, are now most likely to blow up our dreams. But they are not alone: They have the support (and sometimes sympathy) of those who hate the U.S. for other reasons.

In 2009, Pew researchers counted 1.57 billion Muslims in 200 countries -- 23 percent of the world's population, mainly in the Middle East, North Africa and Asia, a short 10- to 15-hour flight from New York or Los Angeles. If only a tiny fraction of them become radicalized against the United States, it could spell serious trouble.

Americans, so many of them focused on being a "Christian" country and wrapped in their flag, are often blind to their country's image in the world. Enormous foreign debt threatens to destroy our economy and sovereignty; the World Health Organization ranks the U.S. healthcare system at 37th in the world -- behind Saudi Arabia (26th), Morocco (29th) and even Colombia (22nd) -- and security in U.S. airports is worse than in Israel, Canada or India. Still, Americans speak of U.S. "superiority" and reject that their country could be flawed and hated.

But today's playing field has been leveled by technology, and no amount of patriotism will restore U.S. invulnerability. It's gone forever, if it ever existed. America's survival depends on its willingness to accept the world as it is now, reject xenophobia and develop foreign policies that rein in extremists worldwide while returning the U.S. to a position of global respect, rather than disdain.

Mary Ann Sorrentino, author of "Abortion: The A-Word," writes for Salon each Friday. Her e-mail is thatmaryann@yahoo.com.