An airport screener beats up a co-worker for mocking his package. Plus: MTV's "teenage version of 'Hung'" 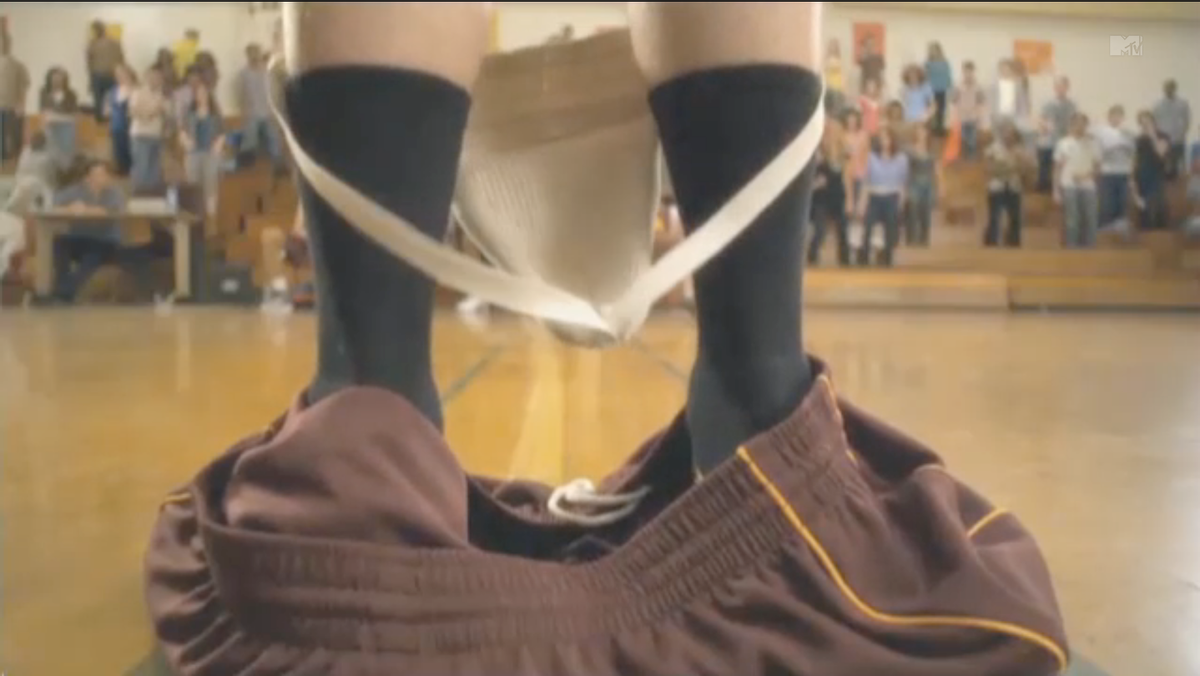 A still from "The Hard Times of RJ Berger"
--

The Web is abuzz today with news that a security screener at Miami International Airport has been arrested for beating up a co-worker after months of being taunted about his penis size. While training on the airport's full-body imaging scanner, Rolando Negrin's member was revealed to his colleagues who allegedly taunted him mercilessly for having a small package. The arrest report says that Negrin "could not take the jokes any more and lost his mind," hitting a co-worker with a police baton until he apologized for ridiculing his manhood.

It just so happens that shortly after reading this sad news item, I came across the trailer for the upcoming MTV series "The Hard Times of RJ Berger," which New York magazine dubs "the teenage version of 'Hung.'" The show's protagonist is a nerd with an "anatomical gift" that is unveiled when he's pantsed in front of  his entire high school. Suddenly clued in to his large package, girls want to bone him -- and it seems he even has a shot with his total dream girl. It's magic! A big penis saves the day, once again.

Here, check out the preview below while I weep for humanity.