Mark Penn is wrong about literally everything 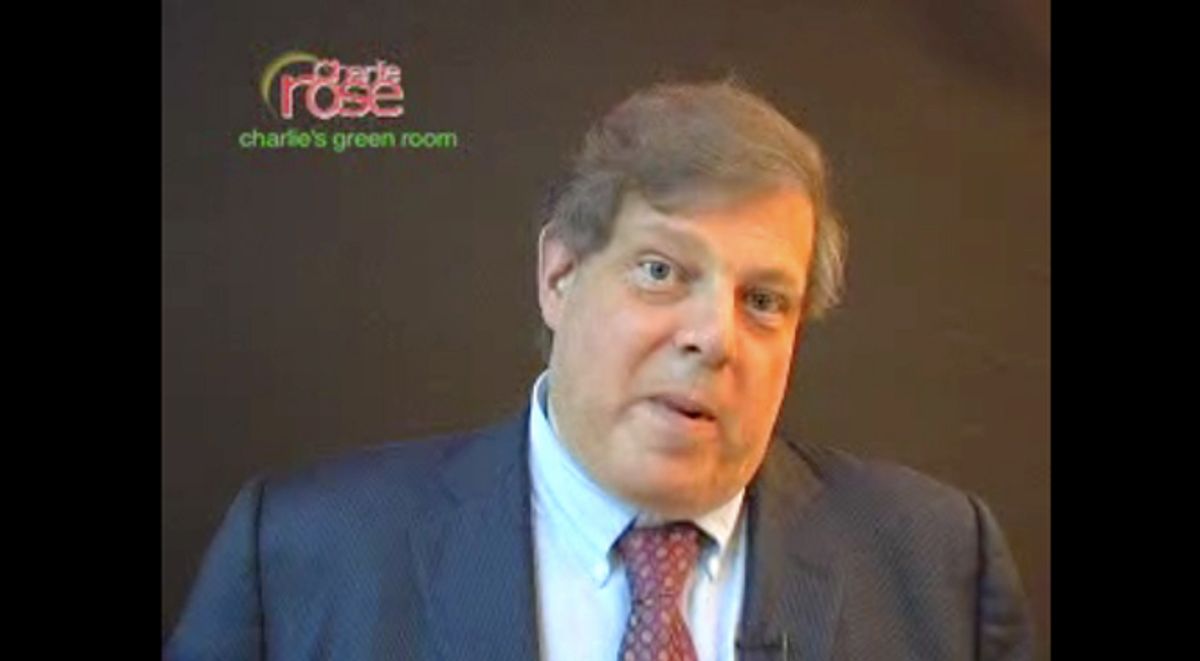 In addition to being a highly paid charlatan, Pollster Grifter Mark Penn is epically, heroically wrong about everything.

Yesterday, as British voters were heading to the polls, he wrote a wonderful column for the Washington Post. The column is a love letter to the legendary Independent Voter. Penn's entire argument is predicated on the success of Britain's Nick Clegg, the leader of the Liberal-Democrat party. Penn says the inevitable, stunning success of that third party will definitively prove that Mark Penn is always, always right when he says that America is full of independents who think about things the same way that Mark Penn does:

Thursday's elections in Britain could be a harbinger of what is likely to come to America in the not-too-distant future: new movements and even parties that shake up the political system. Cleggmania shows that even the most tradition-bound electoral systems are facing the pressures of rapid change made possible by modern communications. These movements may not win out of the gate, but they will become significant political factors.

Nick Clegg is a dynamic leader who was able to increase support for his Liberal Democrats through the country's first televised debates. And he set off a firestorm.

And after that firestorm, everyone went back to voting for either the Tories or Labour. Nick Clegg's Liberal-Democrats (whose platform is basically the Penn ideal of what American Democrats should look like: socially liberal and fiscally capital-L Liberal) actually suffered a net loss of five seats in the UK's general election.

Later on, Penn moves to the traditional "pox on both houses" portion of the monthly call for a Third Way:

Today, strong reassertions of ideological extremes are taking place in the Democratic and Republican parties; witness conservative and liberal primary challenges arising against incumbents. While the country is moving to the center and record numbers are registering as independents, the Republicans are effectively being driven, and pressured, by Sarah Palin, and the Democrats by MoveOn.org.

Several factors could trigger the growth of these kinds of movements here. The Supreme Court has made it easier to launch massive paid political advertising campaigns; the Internet has made it possible to mobilize millions of voters quickly. From Connecticut to Pennsylvania to Florida to Utah, the pattern is emerging that when the left or right extremes mount a primary challenge, the incumbent can move outside the party -- and win. More and more candidates, especially self-funders, are considering the independent option

This is a mantra for the sort of people who write columns in the Washington Post. "Both parties," we are always told, are controlled by the extremist fringes. America is full of moderates who fall precisely in the middle of those two parties, ideologically.

That's absurd. There's party polarization, but that doesn't mean there's an extreme-right party and an extreme-left party. You take a look at the roll call vote on the Brown-Kaufman SAFE Banking Amendment and tell me there's a left-wing party battling a right-wing party.

The Republican Party has proven that in a two-party state, you can let the ideological fringe take over and still win elections about 50 percent of the time. The Democrats have proven that there's no consistent electoral reward for giving in to the mushy middle.

As Jon Chait pointed out, these hordes of socially liberal, fiscally conservative independent voters are entirely the fantasies of the Washington elite, which is largely made up of wealthy, educated people who do hold those rare views. (Basically the vast majority of these moderate pundits are old-fashioned New England Republicans. And D.C. must have more libertarians per capita than a Rush concert.) A shitload more Americans, in fact, would love to break up the banks and soak the rich and and get free healthcare from the government. But they're uncomfortable with gay marriage.