The activist roots of Mother's Day 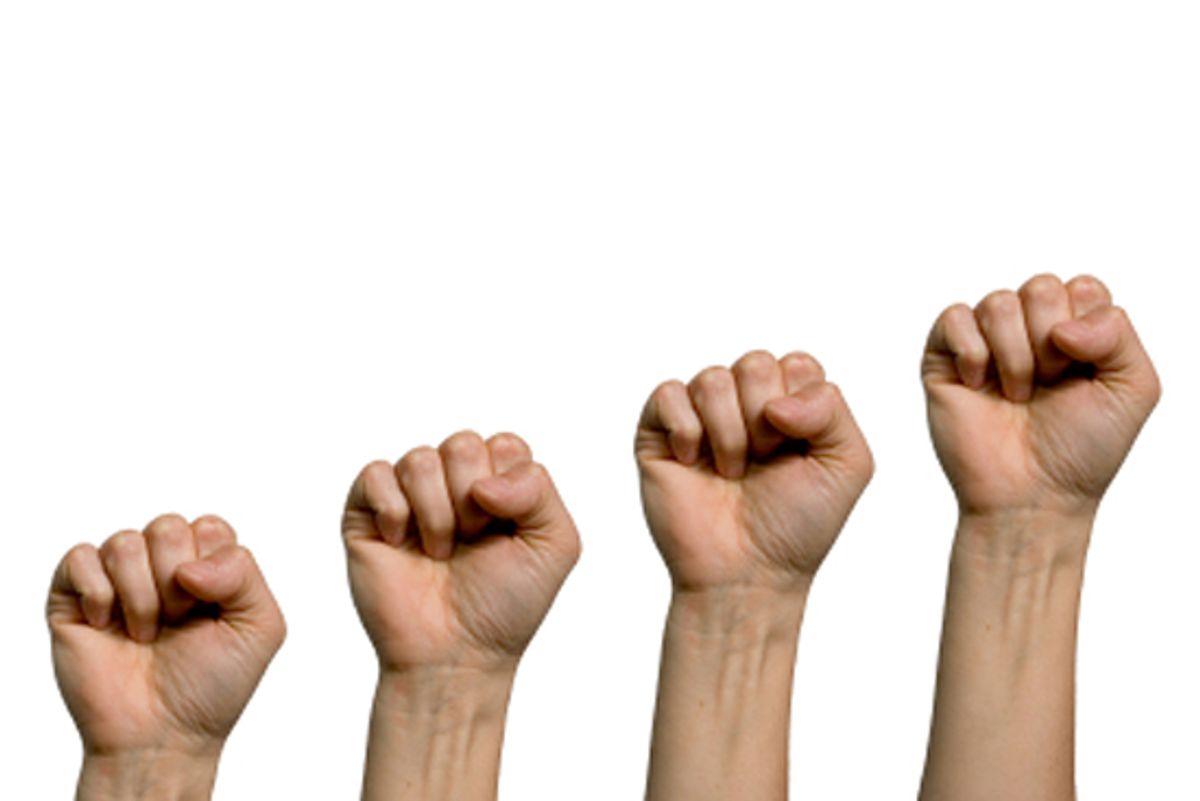 An unjust war being waged in a far off country. A mother moved to political action in the name of peace. It's a story as fresh as the morning headlines, and probably as old as warfare itself.

Political activism seems a world removed from the hearts-and-flowers sentiments of Mother's Day. But if 19th century poet and feminist Julia Ward Howe had had her way, the mothers of the world would not be spending the second Sunday in May being pampered and feted, but rather joining with other mothers in a global call for peace.

Howe was spurred to action in 1870 with the start of the Franco-Prussian War in Europe a conflict that lasted less than a year, but managed to inflict tremendous casualties in both the military and civilian populations, create both the modern German state and the French Republic, and start Europe down the path to the First World War, more than four decades later.

From her vantage point in Boston, Howe was appalled. The conflict struck her as "cruel and unnecessary...a return to barbarism." One day, she said, "[t]he question forced itself upon me, 'Why do not the mothers of mankind interfere in these matters, to prevent the waste of human life which they alone bear and know the cost?' I had never thought of this before."

"The august dignity of motherhood and its terrible responsibilities now appeared to me in a new aspect, and I could think of no better way of expressing my sense of these than that of sending forth an appeal to womanhood throughout the world, which I then and there composed."

Among other things, her proclamation proposed: "As men have often forsaken the plow and the anvil at the summons of war, let women now leave all that may be left of home for a great and earnest day of counsel...In the name of womanhood and humanity, I earnestly ask that a general congress of women, without limit of nationality, may be appointed and held at some place deemed most convenient."

Howe didn't just toss out the idea of an international woman's peace congress and let it be, nor did she put it aside when the war ended in the spring of 1871. Instead, she spent the next two years writing letters and organizing meetings to promote the formation of "a Woman's Apostolate of Peace." In the spring of 1872, she even traveled to London to give a series of public lectures on the subject.

Unfortunately, Howe found that female advocates of that time were so involved in the suffrage movement that they "were not much interested in my scheme of a world-wide protest of women against the cruelties of war," so the Peace Congress never materialized. But she did organize a series of Mother's Day Peace Festivals beginning in 1873; these would be held in cities as diverse as Boston, London, Geneva, and Constantinople over the course of the next decade, and more sporadically thereafter.

The last was held in 1912, two years after Howe's death at the age of 91. Around that time, several states began celebrating a different kind of Mother's Day, following a model proposed by a West Virginian named Anna Jarvis -- a day marked by flowers and frills, made into a national holiday by Woodrow Wilson in 1914. Howe's vision, sadly, drowned in a sea of sentimentality.