Why I hate Mother's Day

It celebrates the great lie about women: That those with children are more important than those without 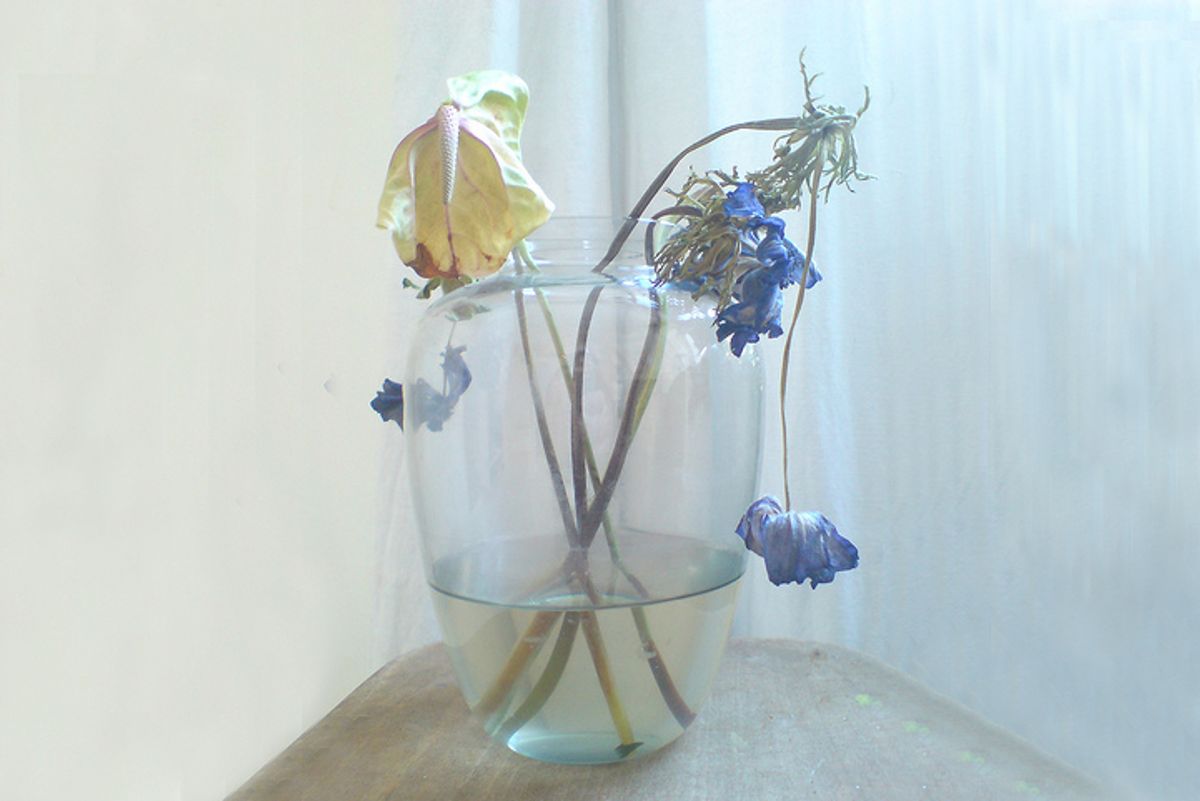 I did not raise my son, Sam, to celebrate Mother's Day. I didn't want him to feel some obligation to buy me pricey lunches or flowers, some annual display of gratitude that you have to grit your teeth and endure. Perhaps Mother's Day will come to mean something to me as I grow even dottier in my dotage, and I will find myself bitter and distressed when Sam dutifully ignores the holiday. Then he will feel ambushed by my expectations, and he will retaliate by putting me away even sooner than he was planning to — which, come to think of it, would be even more reason to hate Mother's Day.

But Mother's Day celebrates a huge lie about the value of women: that mothers are superior beings, that they have done more with their lives and chosen a more difficult path. Ha! Every woman's path is difficult, and many mothers were as equipped to raise children as wire monkey mothers. I say that without judgment: It is, sadly, true. An unhealthy mother's love is withering.

The illusion is that mothers are automatically happier, more fulfilled and complete. But the craziest, grimmest people this Sunday will be the mothers themselves, stuck herding their own mothers and weeping children and husbands' mothers into seats at restaurants. These mothers do not want a box of chocolate. These mothers are on a diet.

I hate the way the holiday makes all non-mothers, and the daughters of dead mothers, and the mothers of dead or severely damaged children, feel the deepest kind of grief and failure. The non-mothers must sit in their churches, temples, mosques, recovery rooms and pretend to feel good about the day while they are excluded from a holiday that benefits no one but Hallmark and See's. There is no refuge — not at the horse races, movies, malls, museums. Even the turn-off-your-cellphone announcer is going to open by saying, "Happy Mother's Day!" You could always hide in a nice seedy bar, I suppose. Or an ER.

It should go without saying that I also hate Valentine's Day.

Mothering has been the richest experience of my life, but I am still opposed to Mother's Day. It perpetuates the dangerous idea that all parents are somehow superior to non-parents. (Meanwhile, we know the worst, skeeviest, most evil people in the world are CEOs and politicians who are proud parents.)

Don't get me wrong: There were times I could have literally died of love for my son, and I've felt stoned on his rich, desperate love for me. But I bristle at the whispered lie that you can know this level of love and self-sacrifice only if you are a parent. We talk about "loving one's child" as if a child were a mystical unicorn. Ninety-eight percent of American parents secretly feel that if you have not had and raised a child, your capacity for love is somehow diminished. Ninety-eight percent of American parents secretly believe that non-parents cannot possibly know what it is to love unconditionally, to be selfless, to put yourself at risk for the gravest loss. But in my experience, it's parents who are prone to exhibit terrible self-satisfaction and selfishness, who can raise children as adjuncts, like rooms added on in a remodel. Their children's value and achievements in the world are reflected glory, necessary for these parents' self-esteem, and sometimes, for the family's survival. This is how children's souls are destroyed.

But my main gripe about Mother's Day is that it feels incomplete and imprecise. The main thing that ever helped mothers was other people mothering them; a chain of mothering that keeps the whole shebang afloat. I am the woman I grew to be partly in spite of my mother, and partly because of the extraordinary love of her best friends, and my own best friends' mothers, and from surrogates, many of whom were not women at all but gay men. I have loved them my entire life, even after their passing.

No one is more sentimentalized in America than mothers on Mother's Day, but no one is more often blamed for the culture's bad people and behavior. You want to give me chocolate and flowers? That would be great. I love them both. I just don't want them out of guilt, and I don't want them if you're not going to give them to all the people who helped mother our children. But if you are going to include everyone, then make mine something like M&M's, and maybe flowers you picked yourself, even from my own garden, the cut stems wrapped in wet paper towels, then tin foil and a waxed-paper bag from my kitchen drawers. I don't want something special. I want something beautifully plain. Like everything else, it can fill me only if it is ordinary and available to all.