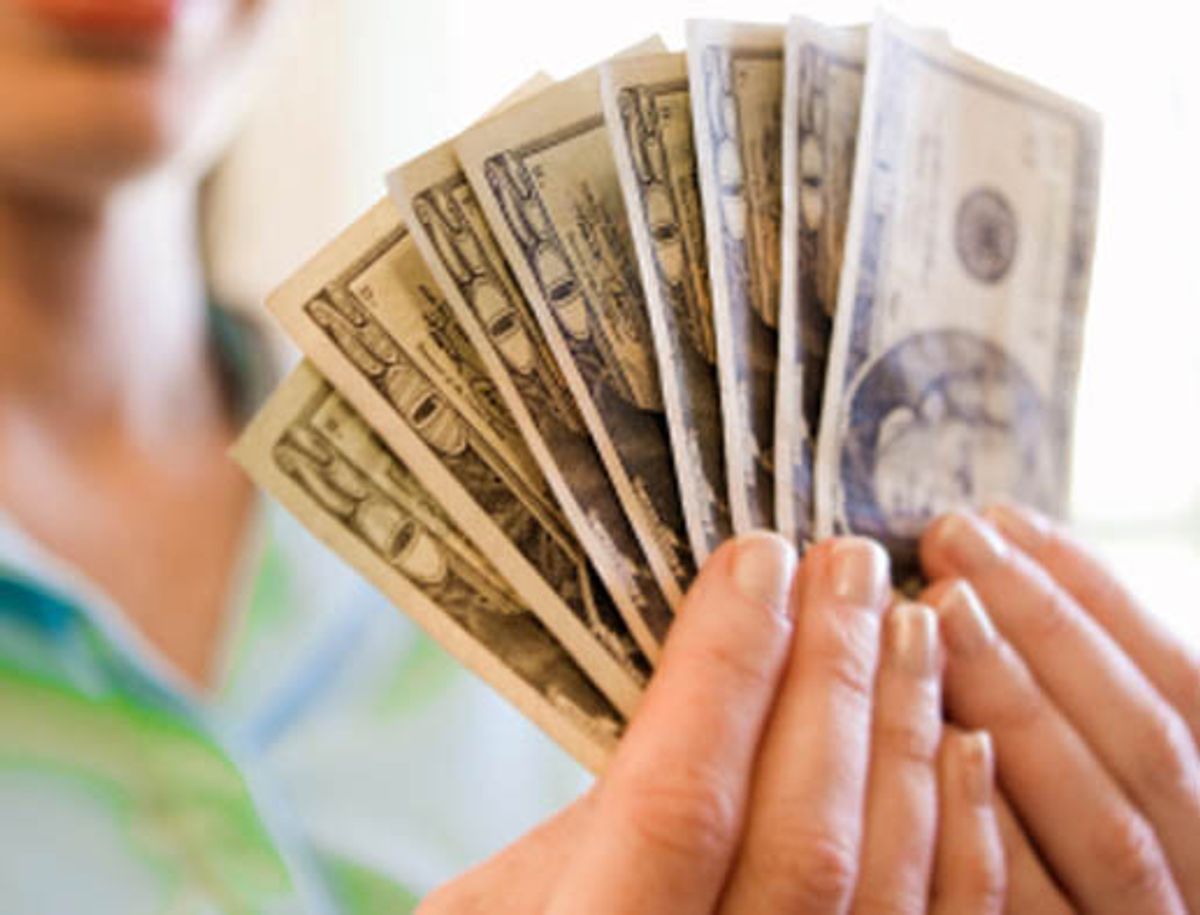 A new study once again revives the controversy over compensation for egg donation. Dr. Aaron Levine of the Georgia Institute of Technology surveyed egg donor ads in college newspapers nationwide and found that almost half offered payment that exceeded the American Society for Reproductive Medicine's (ASRM) recommended maximum of $10,000. Levine also found a strong link between the average SAT scores at schools where the ads were published and the compensation offered -- meaning donors were being offered payment for specific traits, which also goes against voluntary industry guidelines.

So, egg donation agencies aren't following voluntary guidelines -- what's the big deal? The guidelines are voluntary after all. In a position statement, ASRM explains why the guidelines are essential: "High payments could lead some prospective donors to conceal medical information relevant to their own health or that of their biologic offspring." There's also "a possibility that women will discount the physical and emotional risks of oocyte donation out of eagerness to address their ﬁnancial situations." Essentially, the worry is that it capitalizes on women's financial desperation. Later on in life, they might struggle with their youthful decision to sign away parental rights and all contact with the children born from their eggs.

All this worrying over women's choices might seem a bit paternalistic, especially when you consider the total silence over the issue of men's sperm donation. But the same concerns don't arise with sperm donation because the compensation is so meager -- we're talking $25. Also the, uh, process of sperm donation isn't comparable to egg extraction, which is time-consuming, invasive and potentially dangerous. Women have to undergo daily hormone injections that can lead to ovarian hyperstimulation syndrome; and the long-term effects are still unknown -- some have hypothesized a link with cancer, as well as infertility. There's also that minor issue of treating eggs as "commercial property." Technically, egg donors are supposed to be paid only for their inconvenience and the time spent doing interviews and seeing doctors. When payments skyrocket beyond $10,000, it's hard to argue that it isn't the  actual oocytes that are being bought.

Egg donation is already banned or severely restricted in many other countries. The U.S. industry has adopted voluntary guidelines largely to avoid outside regulation. As Marna Gatlin, founder of Parents Via Egg Donation, told the New York Times: "It's a billion-dollar industry, and it's supposed to be regulating itself. Is it regulating itself? Not so much. But do I want Uncle Sam making it illegal? No." If studies like this one keep surfacing, showing offers of up to $50,000, it's hard to imagine there not being an intervention of some sort.