Are you ready to say goodbye to these animals?

Slide show: The 10 most endangered species are a bracing reminder of our impact. But there are ways to help 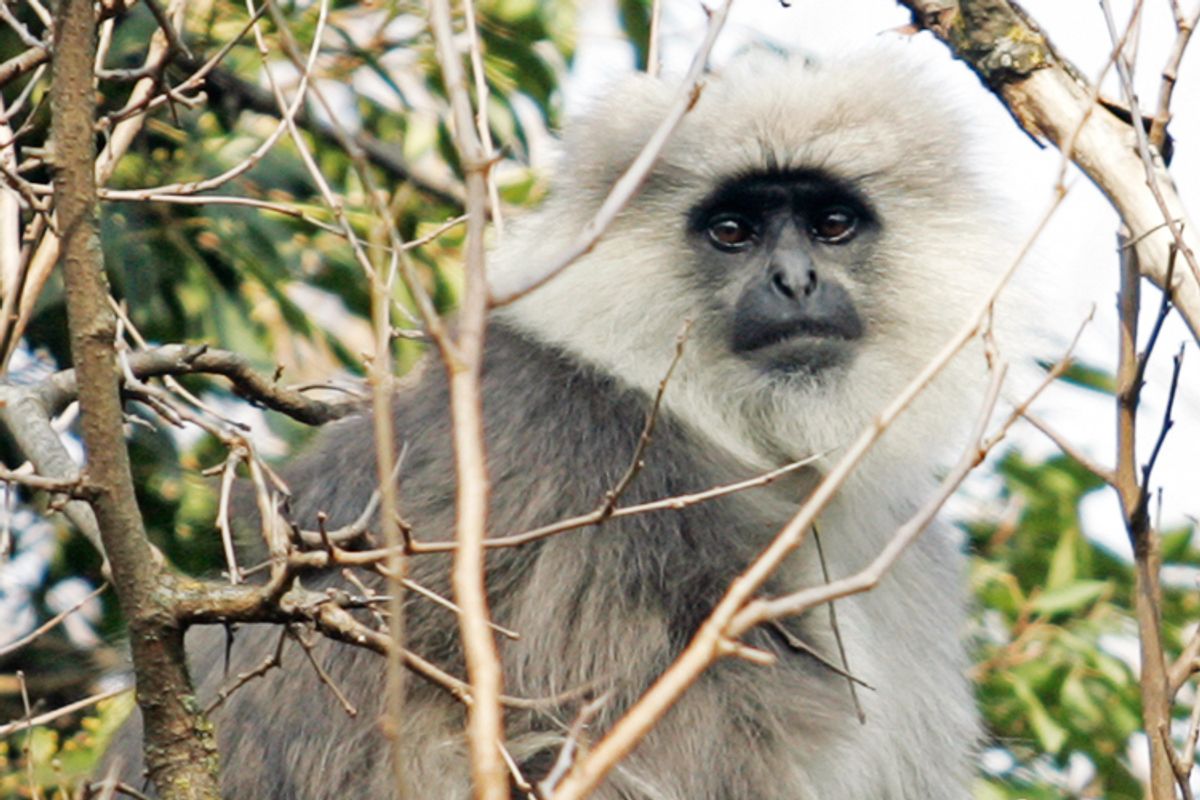 With the still-booming human population climbing toward the nine billion mark -- where it will hopefully stabilize, fingers crossed -- the demand for natural resources has never been higher, and the pressures on animal populations never more acute. We can thank that ever-burgeoning demand, along with a persisting sense of entitlement, for the fact that humans have played a greater role in decimating the world's species than any other factor in recent history.

Scientists believe that in the 20th century alone, between 20,000 to two million species have gone extinct. And by at least one study's count, humans are now wiping species out 1,000 times faster than the natural rate. Some naturalists are already comparing this phenomenon with the other major mass extinctions in Earth history, like the meteor that extinguished much of the planet's life at the end of the Cretaceous.

To observe how and why it is that we're decimating life with asteroid-like efficiency, examine the cases of 10 of the most endangered animals on the planet. This list exhibits the direct impact humans have had on such species, spotlights the occasionally startling nonchalance with which we've disposed of them, and reveals those we should be most capable of preserving.

By looking at these 10 animals -- all of which are facing extinction within this century or sooner -- perhaps we can recognize the reckless disregard by which humans are devastating the planet's biodiversity. And ideally, do something to slow it down.