A moderate state party gets hijacked by opponents of ACORN, the "global warming myth" and "one world government" 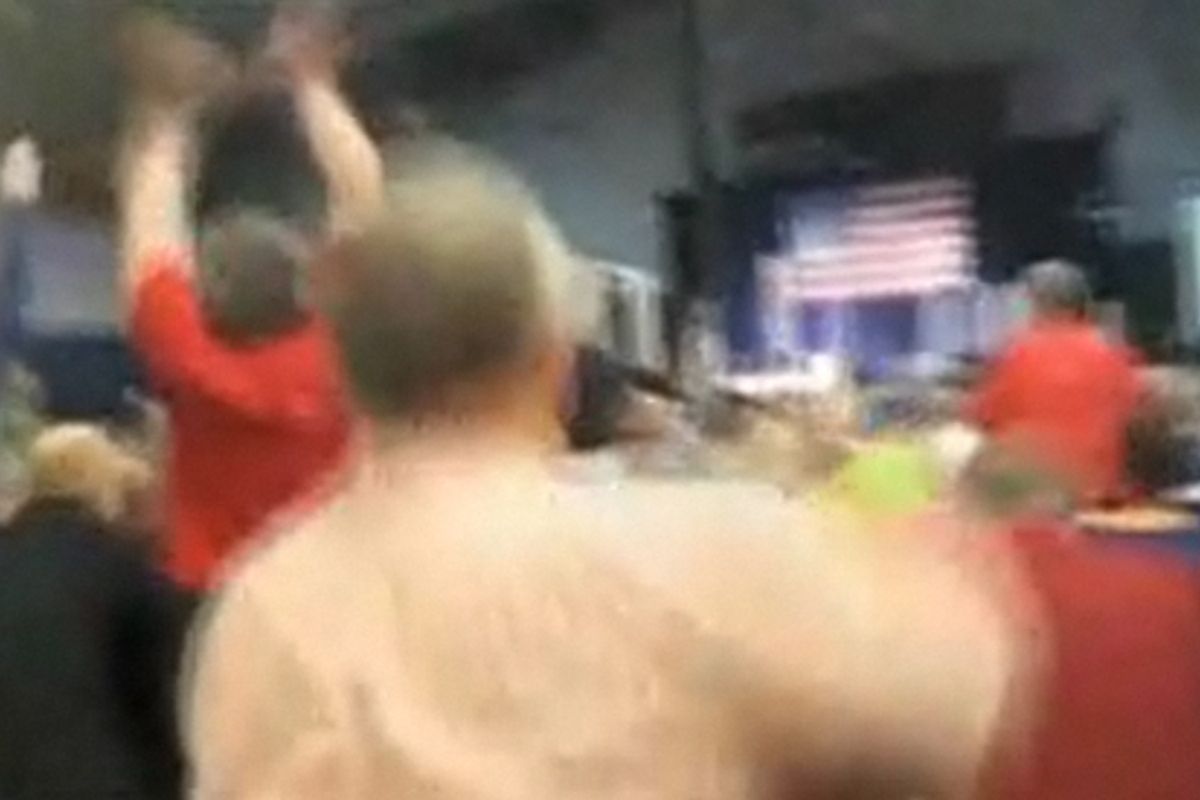 Some Republican Tea Party defenders say the movement's genius is sidestepping the divisive social issues that have split the GOP to promote a unifying focus on fiscal conservatism instead.

The Wall Street Journal's James Taranto made this case on Tuesday, after a handful of Maine Tea Partiers rewrote the state GOP's political platform. Taranto took issue with those who claim the Tea Party is socially conservative, even allied with the religious right. He pointed to an AP story in which Maine GOP Chairman Charlie Webster insisted "there were no controversial components [in the new platform] like abortion or gay rights that could divide the party. All of the elements were things that Republicans support, Webster said." Taranto used Webster's quote to show how mainstream the Tea Party is – as opposed to liberal attempts to depict it as racist or at least at the conservative fringe. Taranto wrote:

"One can see why liberals and Democrats would be eager to pigeonhole the tea-party movement as socially conservative. A substantial number of voters are put off by the religious right, either because their views are more liberal or because, even if not, they find its preoccupation with matters like abortion or gays creepy or beside the point….Keeping the country divided--black against white, pro-abortion against antiabortion, pro-gay against antigay--is their best hope for continuing Obama's relentless efforts to expand the size and power of government."

I'm going to give Taranto the benefit of the doubt and suggest that he didn't read the new Maine Tea Party GOP platform. It's not primarily about opposing Democrats' "efforts to expand the size and power of the government." It commits the Maine GOP fully to the crackpot fringe. I found Maine's 2008 Republican platform and compared the two documents side by side. If Taranto wants to call the new one mainstream, that shows how far out of the mainstream he is.

The old document is certainly conservative, with commitments to lower taxes and rein in spending as well as support for marriage as involving a man and a woman, and a stated belief in "the sanctity of life." But there aren't a lot of mentions of divisive, let alone fringe issues. Maine Republicans even expressed support for "public and private" conservation efforts, like preserving the Maine Woods, as well as a "comprehensive energy policy" that will "encourage alternative sources and conservation."

The new document, by contrast, commits the party to a long wish list of fringe ideas. And it doesn't entirely sidestep divisive issues like abortion; where the old platform committed the party to "the sanctity of life," the Tea Party version added, "including the rights of the unborn," to make it more crystal clear the party opposes abortion. (So much for sidestepping those issues, Jim!) Here are a few of the other new planks in Maine's platform:

Honestly, I hadn't planned to cover Maine's platform takeover, since state party platforms are ultimately rarely politically important. It was when Taranto praised the new document as mainstream that I got interested. On "Frum Forum," the clubhouse for apostate conservatives who are no longer willing to humor the crackpot fringe the way Taranto does, writer Jeb Golinkin concludes the Maine Tea Party platform takeover means "the inmates are now running the asylum." Republican lawyer Dan Billings, who has worked as an attorney for the Maine GOP, called the new platform "wack job pablum" and "nutcase stuff" in a local paper. It's hard to believe that the state whose two GOP senators, Olympia Snowe and Susan Collins, are probably the most moderate Republicans in Congress, is now committed to a crackpot fringe platform.

I talked about the Maine Tea Party takeover on "Hardball" today with the Washington Post's David Weigel, who's done some of the best (and most respectful) reporting on the movement.